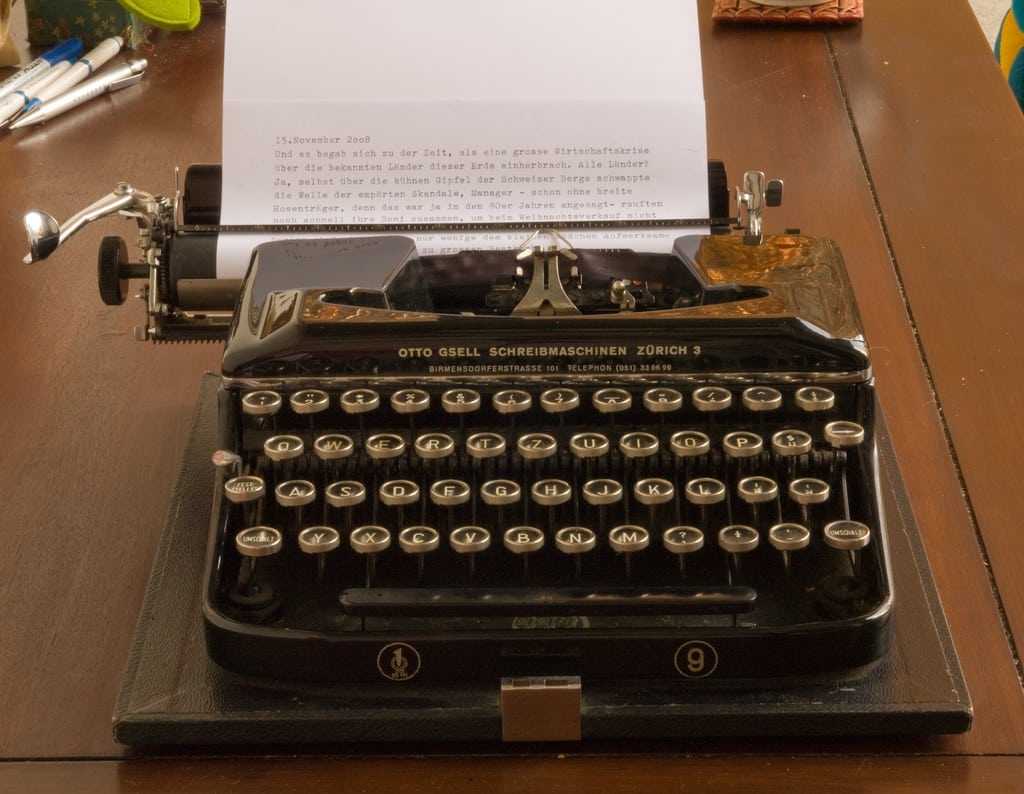 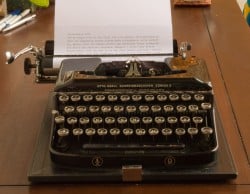 Spain is giving its writers a painful and expensive lesson in estate management.

In 2013 Spain amended its pension laws, and among the changes they made were new restrictions and penalties on income. Any senior citizen who earned more than the minimum wage (around 9,000 euros) from their creative work could see their pension docked and get hit with fines.

Writers, musicians, filmmakers and artists are being penalized for works created long ago which are still selling, while others are being forced to choose between creating new works or receiving a pension.

La Vangaurdia and other sites report that Spain is now extracting punitive fines from senior citizens who are making too much money from writing. And far from simply being a solution to Spain’s budget woes, the fines are truly punitive in scope.

There is a report of an author who lost his 30,000 euro pension and received a 100,000 euro fine because he had earned 15,000 euros for his writing. Some authors have filed suit, while others have quietly paid the penalty. According to one report, novelist Eduardo Mendoza paid a fine equivalent to four years of his pension. 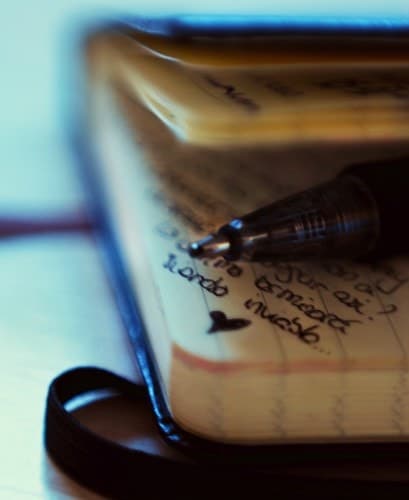 Starting in November, the new measures have been roundly denounced by writers associations and creator’s rights groups in Spain, including la Asociación Colegial de Escritores. Some have called the measures "absurd, unjust, and destructive of culture", which is absolutely true.

The groups are pressuring Spain’s labor ministry, the Ministeri d' Ocupació i Seguretat Social, to immediately cease its campaign, but the past two months of public criticism has not deterred the bureaucrats from damaging Spanish culture or from their efforts to turn Spain’s senior citizens into paupers.

As a result, some creators are forced to retire rather than risk the fines. This includes poet Antonio Gamoneda, winner of the Cervantes Prize in 2006, who called the rules nonsense and said that "I have to stop writing, because with what I earn with my writing, I can not live." 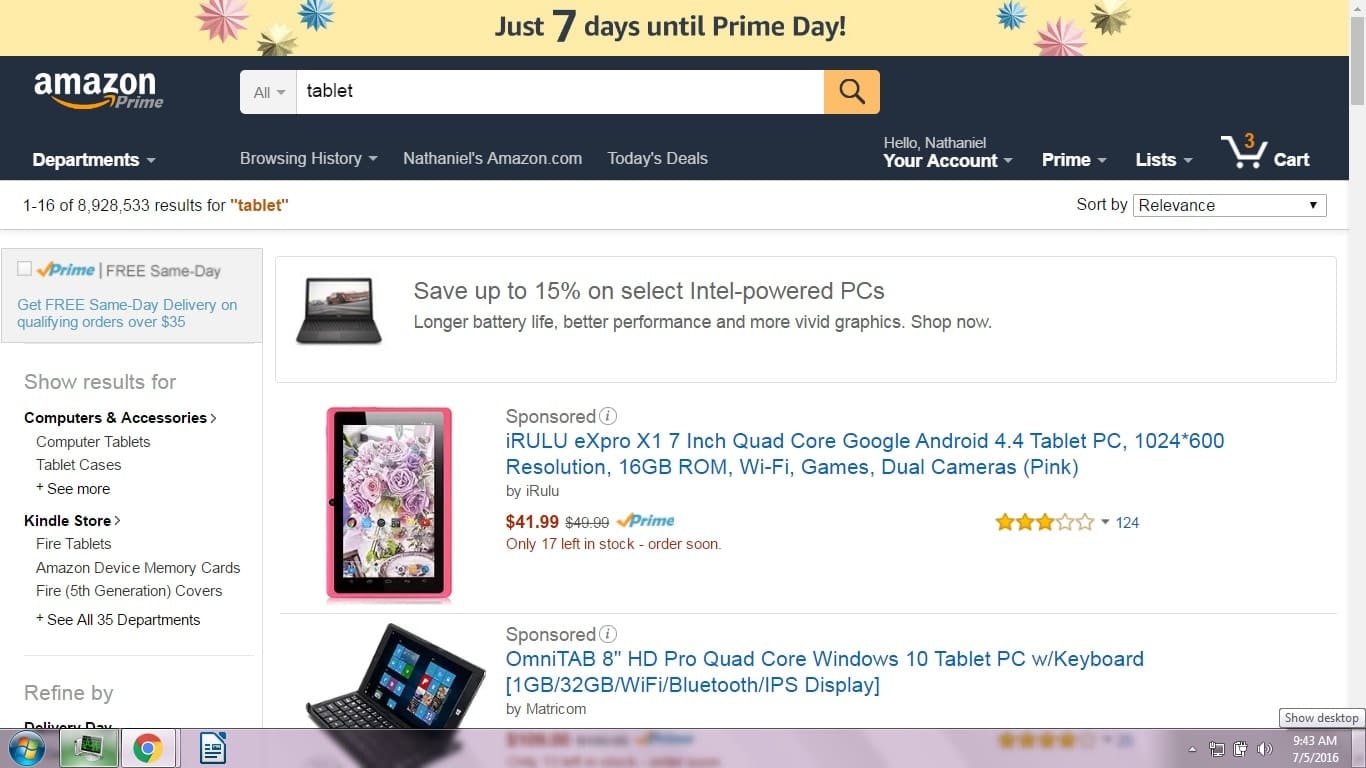 Amazon Is Quietly Selling Top Placement in Its Search Results

Are you sure that is the proper name of the ministry in Castillian?

I think that is Catalan, actually.

Guess I really will have to mark Spain off my country-to-visit list. =(

This just in … Generalissimo Francisco Franco is still dead.

But his spirit lives on.

[…] conditional upon not working obviously reduces the incentive to seek work or to generate value. In another example from Spain, retired writers can now lose their pensions if their copyright or other earnings are above a […]