I was digging through my archive while working on the e-reads post the other night  and I came across a mention of the ebook library lending service that Fictionwise used to have.

Libwise was a competitor to OverDrive, the big name  in the niche, and it had been around for 8 or more years. Based on what I can find in the Google cache, it looked like Libwise was actually based on OverDrive’s system. But that’s not clear.

But at some point it died, without even a whimper.

Unfortunately, I don’t know when it died. I don’t recall it happening, and I can’t find that anyone has raised a stink about the ebooks they lost access to. I also cannot get an answer from B&N or Fictionwise, so any real digging is out of the question.

According to the Google Cache, the site went dead some time in the past couple weeks.  I’ve found copies of some pages dating from March 2011 to 11 June 2011, but now it’s now redirecting all pages to the Fictionwise homepage. There are still a fair number of pages in the Google Cache, and I’ve been trying to track down the libraries who used to work with Libwise. I’m not having a whole lot of luck. Most of the contact info and related websites are dead.

Libwise marked the one last piece of that Fictionwise that wasn’t your ordinary ebookstore. I’m told by a publisher that it was never very successful, but it was still there. The publisher also told me that he stopped getting royalty checks from Libwise shortly after B&N bought Fictionwise in early 2009, so my guess is that Fictionwise stopped letting their partner libraries buy ebooks then, and kept the site going until it was finally killed about a week ago.

Fictionwise are now down to just the ebookstore. They lost their libraries, discount club, ebook reader, branded ebookstores, everything.

There are times that I wish B&N had gone for a clean death rather than this slow suffocation. 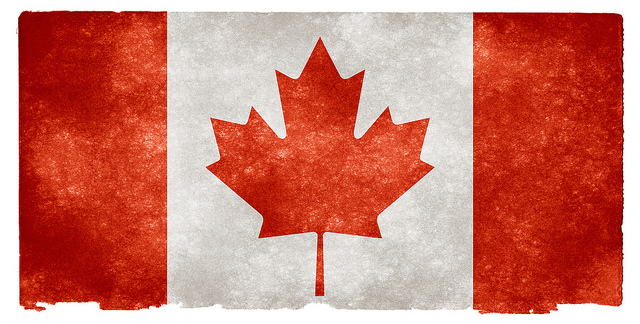 Does Internet Archive’s Wayback machine have anything?