The eBook Revolution Never Happened, and Other Comforting Myths 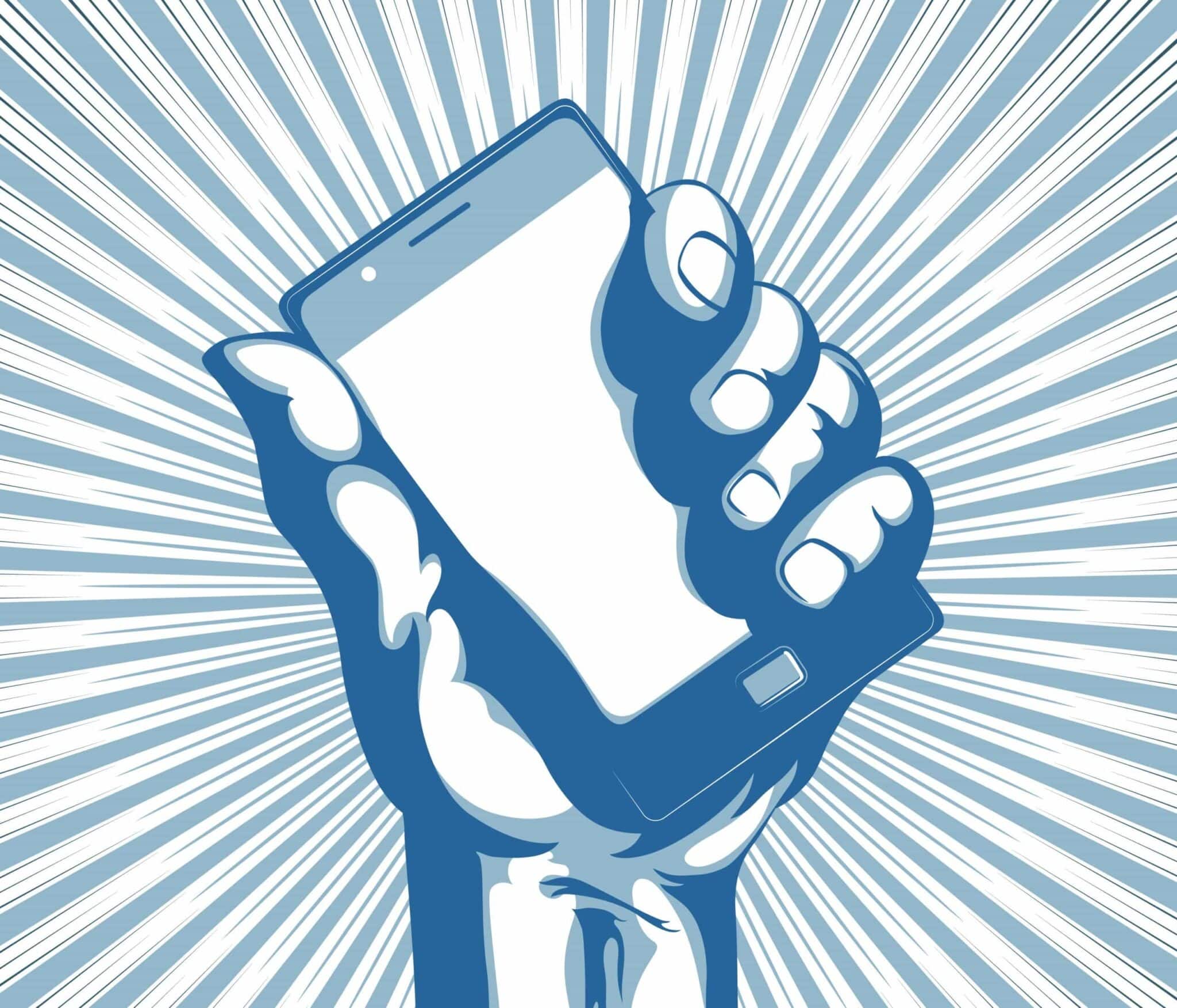 Have you read the ten-year retrospective on the ebook revolution that Vox published a few weeks back? Go read it, and then come back here so I can point out what they missed.

The thing about that piece is that it said that the ebook revolution didn’t happen, which both is and isn’t true.

Vox reached this conclusion based on a glaring but quite common error: They looked at industry-wide stats, and drew conclusions based on the assumption that any change would affect all parts of the book publishing industry equally.  This was a mistake first because the industry is not a homogeneous whole, and also because focusing on sales stats keeps you from seeing the more radical changes.

The thing is, ebooks did revolutionize parts of the industry: Non-fiction in particular has been changed radically, but you might not be able to see that from sales stats.

For example, textbook sales are not going digital so much as they are being nibbled away by OER (open educational resources). This is the name for curricula that can be downloaded for free, edited, remixed, and shared.

OER has revolutionized and continues to revolutionize education, so much so that textbook publishers are pursuing ways to force students and schools to license their textbooks (another change you will not see reflected in simple sales stats).

And that’s not the only category of non-fiction that has changed radically over the past ten years.

One of the major oversights of the Vox piece was that they missed how the internet is killing non-fiction. People aren’t buying books to learn new things any more; instead they get their info from Youtube, on how-to sites, and direct from experts in online forums. (One common refrain I hear is that there is no Kindle for non-fiction, but there is: it’s your web browser. )

And consumers are also getting content via subscription access rather than buying one ebook at a time. Remember what O’Reilly said when they shut down their ebookstore in 2017?

They stopped selling ebooks because they earned more by making the ebooks available through Safari, the subscription service that O’Reilly launched in partnership with Pearson in 2000. (O’Reilly bought out Pearson’s stake in 2014.)

Speaking of subscription, let’s not forget Kindle Unlimited, which pays out over $240 million a year. We do not know how much revenue it is generating for Amazon, but its royalty payments make it one of the top five ebookstores all by itself.

That money is mostly going to indie authors, who have stepped into the void left by the Big Five when those publishers decided to kill their ebook sales with agency pricing.

Indie authors dominate a number of genres, including SF, thriller, romance, and fantasy. You won’t be able to see it from the industry-wide revenue stats, but these four genres went primarily digital as far back as 2015. While I do not have current stats, there is no reason to expect that a reversal of the trends that lead to a digital majority in those genres.

And that, folks, is where the revolution happened.

P.S. When I started working on this post, I was reminded of something that William Gibson said back in the 1990s

“The future is already here – it’s just not evenly distributed".

That is certainly an accurate description of the impact of ebooks. 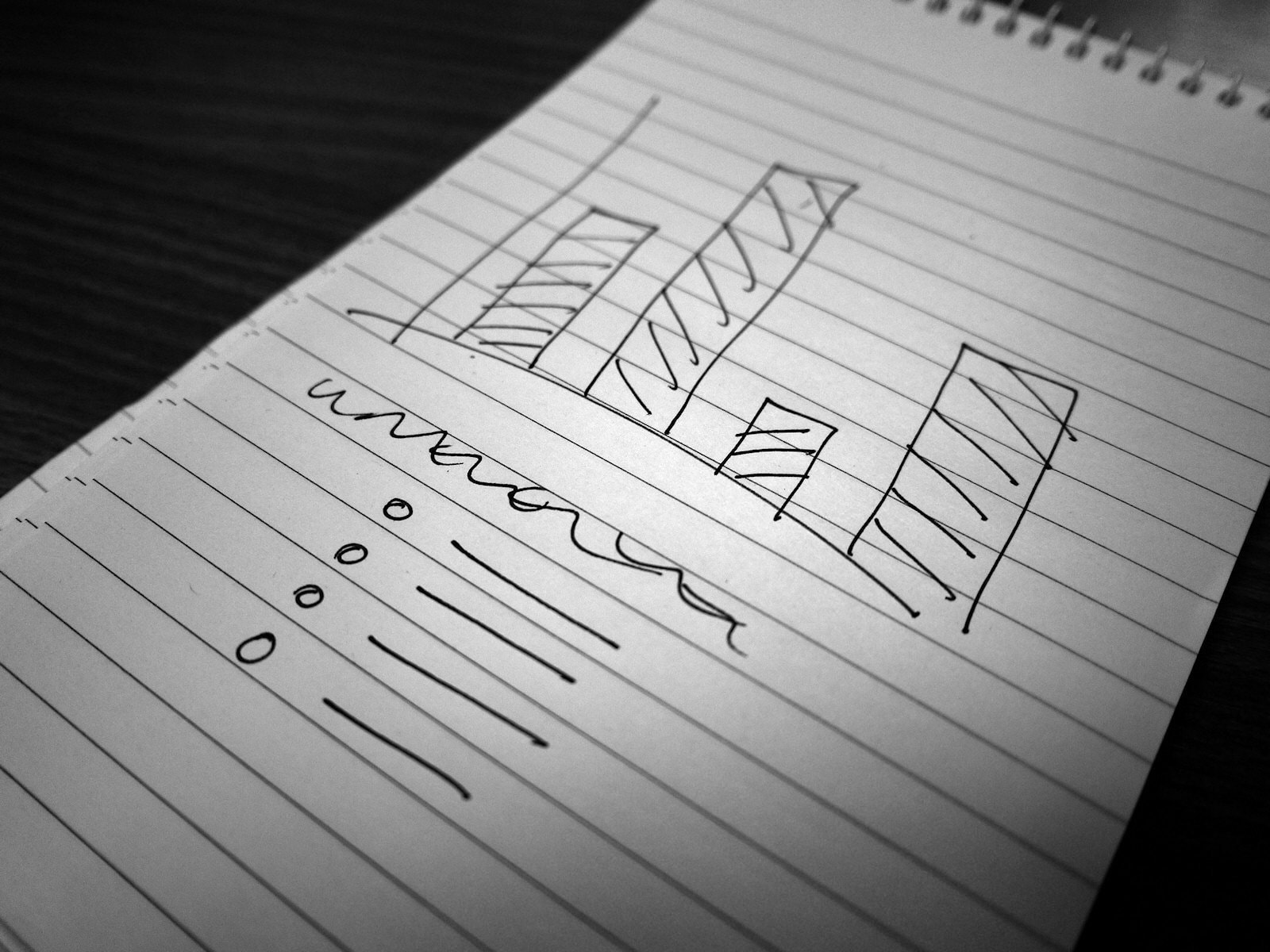 Kindle unlimited is vastly underestimated for three reasons:
– First because the payouts are rentals, not sales, the traditional channels don’t count it, as ponted out. However, it keeps growing and growing, and while Amazon won’t talk about subscribers, they do talk about payouts. They are currently north of $25M a month or $300M a year. That says a lot. Reports filtering out say authors earn anywhere from $1 to $3 per full read-equivalent (plus being in KU gooses sales of tbeir titles. Visibility = discoverability. Careers are being built there. Anyway, if we take take average per read payout to be $1.5, that means KU is substituting for 20M ebook sales. Go high and say, $3 and it is 10M, go low and it’s ten. (One datapoint we have is that Scribd reported the average books read per month was 6. An Amazon rep sort of agreed. It’s something like that, so $1.5 average sounds about right.) So, since the number of eyeball-hours per month for each reader is fixed, it doesn’t matter how long the book is or whether it is fibished or, more importantly, how many subscribers has. Only how many ebook-equivalents are read. Because each ebook equivalent displaces a sale elsewhere. So be it $1 or $3, KU is reducing sales. That means that total $300M annual payout is the equivalent of anywhere between $600M (if it only displaced indie romance) and $2.6B in sales if it only displaced BPH titles. The reality is towards the low end, obviously. Probably closer to $800M in sales, given that indie ebooks as a whole average around $4. Low end high end, that is a lot of books being read without being counted, all digitally. That $300M is a big tip that there is a much bigger iceberg hidden from sight.

– Second, there is tbe matter of *who* signs up for KU. It doesn’t pay to subscribe to an ebook rental service highlighting mostly Indie titles if you don’t read at least three books a month. Absent ebooks, they would still be buying books and not just $10 a month. Three paperbacks would hit them nearly $30 instead of $10 so they are saving $20 a month if paperbacks, half that in a world with Indie ebooks. Big incentive there for avid readers to join KU. In the real world a lot of those readers don’t pocket the savings but instead spend it on more, non-KU titles. However, there is one class of avid reader that *will* pocket the savings: young, cash-limited readers. In other words, KU is attracting a good portion of the most important book buyers, avid readers, whose hunger for material makes them early buyers of new releases (which are no longer as fast during the release window, "curiously" enough) but also attracting the next cohort of avid readers . Neither group' KU activity counts as buying, so their changed spending behavior doesn’t register with the establishment except by their absence from their sales list. And tbeir financials do report ever-lower ebook sales…

– Third, and most importantly, long term, are the authors. Kindle Unlimited is (intentionally) populated mostly by Indies and it serves to highlight their titles to avid readers. For an author ramping up tbeir career from nothing, this is valuable real estate. Their books don’t get listed next to tradpub authors so their chance of being noticed goes up. Plus they get paid for this exposure. No need to go PermaFree or supercheap, which no longer works as well as it used to. Free might get downloads but reads aren’t guaranteed. KU payouts mean somebody is at least sampling their wares. And they’re getting paid. Over on the tradpub side, a growing plaint is that debut authors aren’t getting much traction. Lots of one-and-done’s. Apparently dropping $13 for the ebook of an unknown isn’t as appealing as $5 on KDP or even zero on KU. Go figure, huh? Not everybody on KU finds a pot of gold, not with over a million titles on KU, but it’s still 4 times better than the five million in the Kindle catalog. Or zero exposure at B&M. KU is drawing in the next generation of authors. That is big, long term. Amazon is helping build a lot of new careers. Tradpub? Not as many.

Count ebooks as a textbook example.
And KDP and KU are a big part of it. They are changing consumer behavior and they are changing author behavior. The ebook revolution is all about us. So far, the effects vary case by case, sector by sector. But they are hitting hardest where it counts most for the long haul: avid readers and new authors.
It’ll be a while before the parochial corporate establishment admits this but by then it’ll be too late.

I inherently get suspicious when an article like the Vox one only mentions percentages of sales. No mention of what the numbers are or where they are from.

That tells me two things. The traditional publishers don’t want to show how bad things are getting for them, sales-wise. (Kristine Kathryn Rusch had a post a while back discussing a rumor that the number of sales needed to make big bestseller lists, even the New York Times', could be as low as a few hundred thousand copies these days, and she watches the industry fairly closely and had begun thinking it credible.)

The other thing is that traditional publishers are still so dedicated to pretending that independent publishing doesn’t matter that they’ve fallen into the trap of not having appropriate metrics for the entire industry of publishing (because they want to remain deluded that their businesses are the only ones that matter), which skews the numbers drastically and makes things look even worse (for them) while simultaneously allowing illusions like the ebook revolution wasn’t that big of a deal. It wouldn’t surprise me if they didn’t know how to have proper metrics anyone. (Availability is another issue, since Amazon doesn’t make raw sales numbers available anyway, but I’m sure if they wanted to they could convince Amazon to let them have some idea of the true picture.)

I keep an eye on bookstore closures. They tend to pause before Christmas in the hopes that one good year will turn a marginal store around. They’ve already picked up in flyover country, with owners saying (as they do) that declining sales make their business non-viable.

Amazon and ebooks don’t need to utterly replace print books and bookstores to have a serious impact. If a print book vendor loses 50% or more of their business to ebooks and internet sales, they will not have enough left to pay the rent. There are stores left, but they are anachronisms.

The BPHs know just how big Indies are.
Remember, Data Guy is now selling them the an enhanced version of what he used to publicly report.

The problem for them–which even Sharzkin is admitting–is that they have barely developed any new name authors that might keep them afloat when the King/Roberts/Patterson era retires. Once Dreamers fail to see any advantage in submitting to the big corporate publishers they’ll have to rely solely on exploiting their backlist. They’ll survive.
But they won’t matter as much.