The Ellora’s Cave/Dear Author Lawsuit Has Been Settled 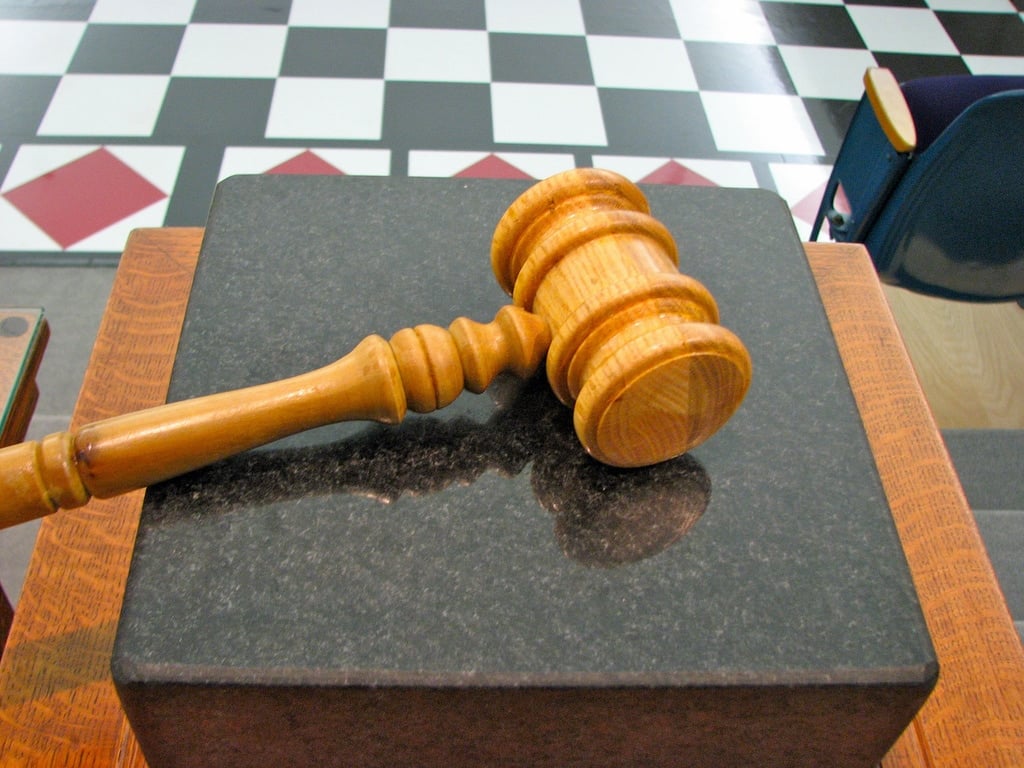 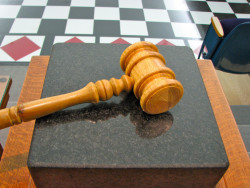 The defamation lawsuit that romance publisher Ellora’s Cave filed against the Dear Author book blog has come to a quiet end on Thursday.

Deirdre Saoirse Moen reports that a settlement has been reached this year-old case.  The details are obviously confidential (and so we’ll probably never find out what the settlement terms were) but Saoirse Moen did mention the settlement in her index for the case, and she quoted this email from Ellora’s Cave CEO Patty Marks:

We are pleased to announce that we have reached a settlement with Dear Author. The terms are confidential, so we will not be discussing that. We are very happy though to now put all of our time and efforts into Ellora’s Cave, the authors and staff without further distraction.

Thank you for your patience and support.

To recap, in September 2014 the romance publisher Ellora’s Cave sued Jennifer Gerrish-Lampe, owner of the Dear Author book blog and the blogger we all know as Jane Litte. Ellora’s Cave alleged that Dear Author’s reporting on EC’s worsening financial state amounted to defamation. (Here’s the post in question.)

A year’s worth of legal maneuvers followed, ending today with a settlement.

You can find a complete rundown of the case on Saoirse Moen’s blog or on Courtney Milan’s blog; both have been following this case far more closely than I, although I have been listening closely enough to know that the story isn’t finished.

This case may be over, but Ellora’s Cave’s dire financial state persists. Authors and staff say that they’re still not getting paid, which means we could soon be hearing of a new lawsuit, bankruptcy, or both.

In fact, the situation is so bad that Ellora’s Cave is neglecting to pay their counsel. Or so a footnote in one of the filing suggests:

Further, Ellora’s may be planning for bankruptcy even at this time–but have refrained from doing so in the hopes that this SLAPP suit will bear fruit. In fact, Ellora’s counsel has reported to the undersigned on numerous occasions that Ellora’s has failed to pay his bills.

Saoirse Moen also noted that Ellora’s Cave is not in good standing with the RWA because it wasn’t paying its authors, and the tweets of numerous authors who say that they are only now getting their February 2015 royalty checks confirm the financial issues.

Ellora’s Cave still had (as of Tuesday) over 800 authors, so if they are all in that state then they have the makings of a class action lawsuit. 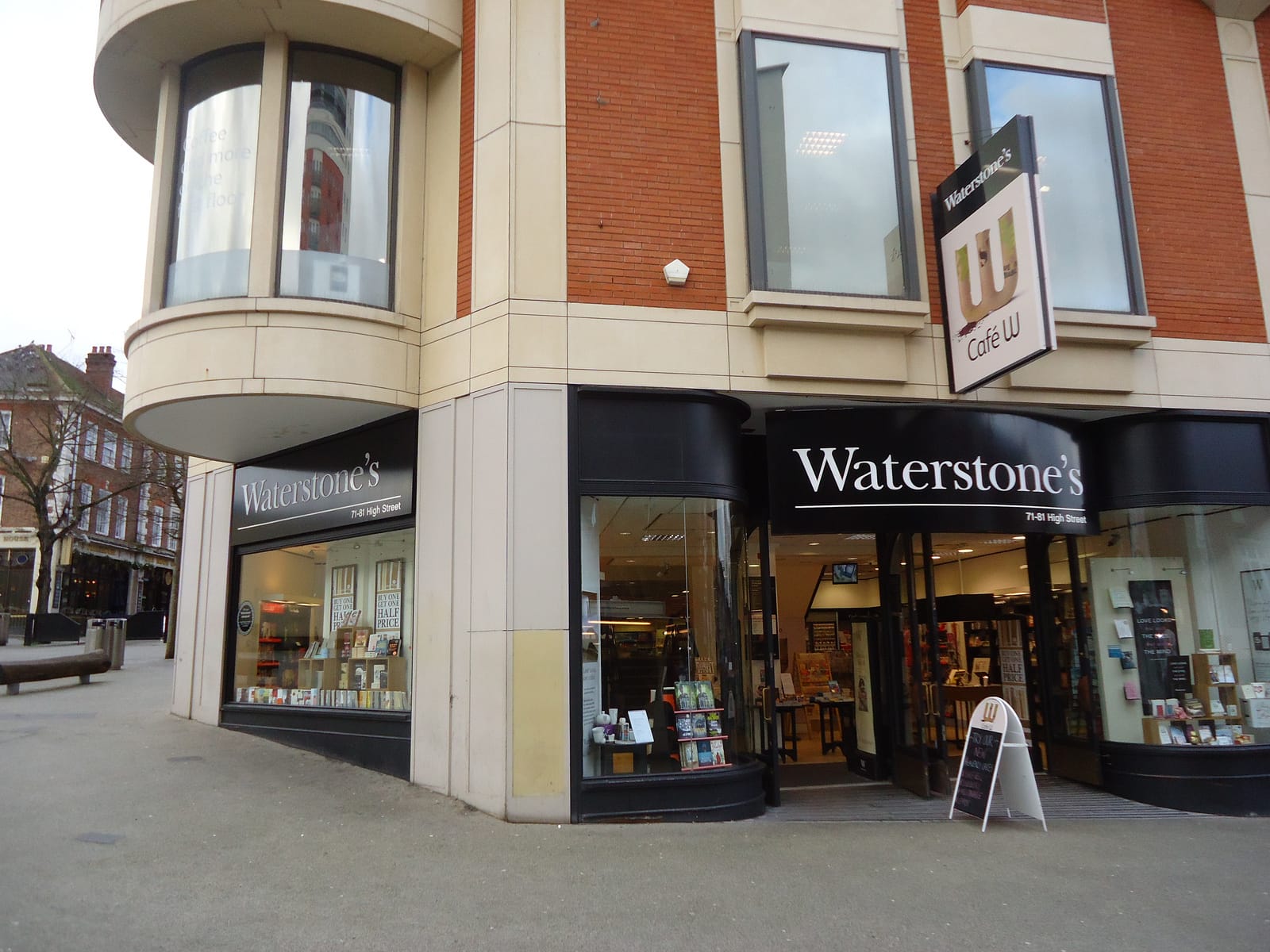 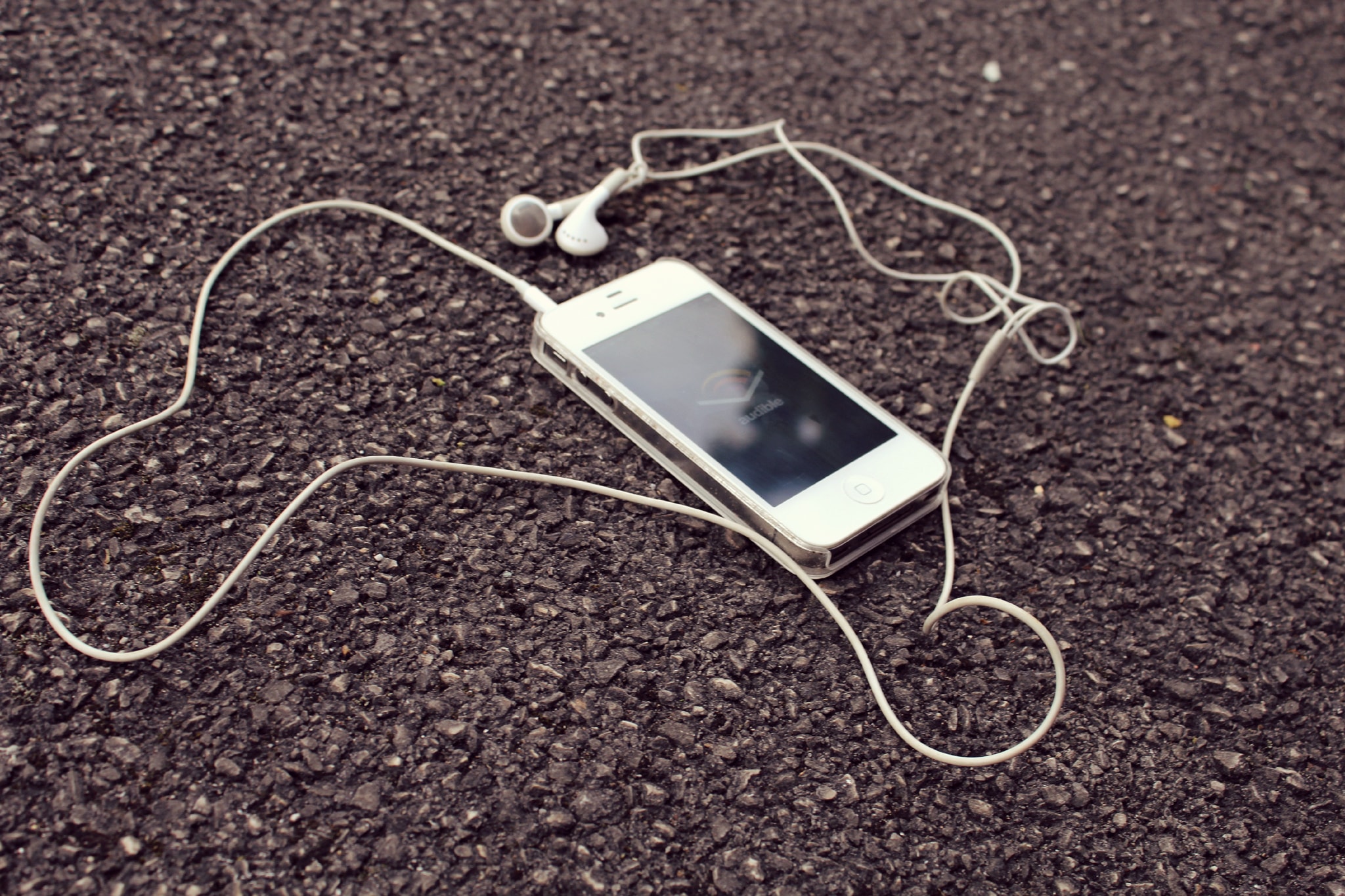 Thanks for the linkage! My first name is spelled "Deirdre" and my surname is actually "Saoirse Moen," not just Moen.

Sorry! I’ll fix it right away.

[…] wasting money neither party had to spare (DA had a crowd-funded defense fund, fortunately) and was settled in October […]