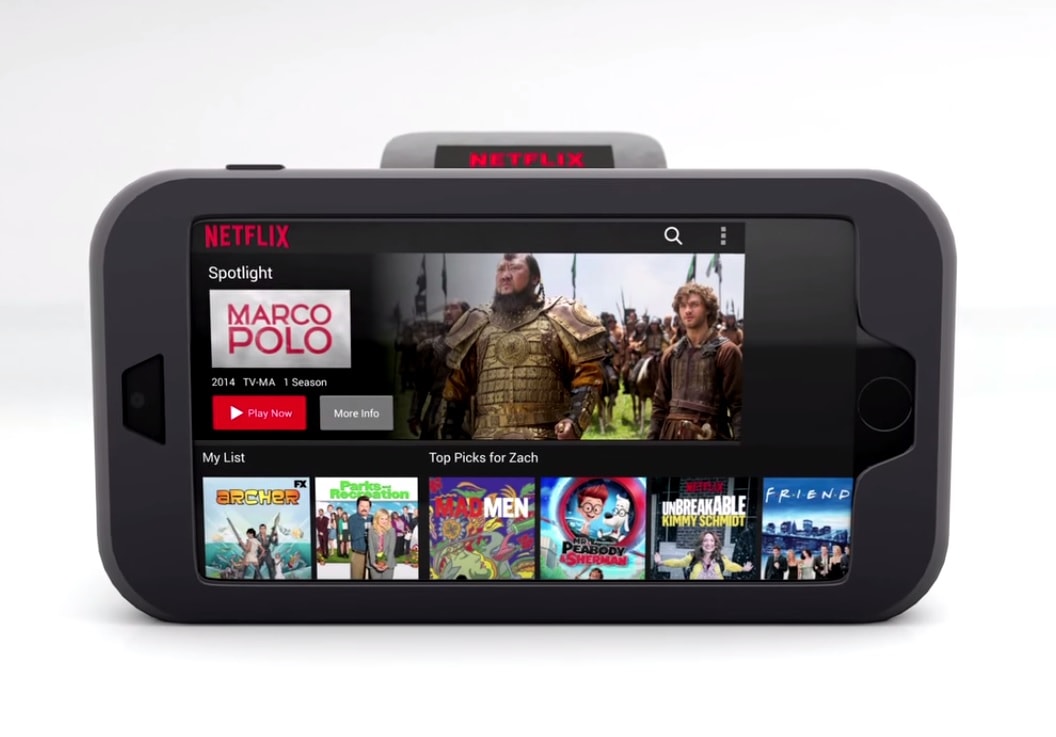 Apple may be getting most of the press today with the Apple Watch showing up in stores but that hasn’t deterred Netflix from revealing its own smartwatch design (s).

The streaming video service has two smartwatch models in the works, one with a 3″ screen and another plus-sized model. Netflix hasn’t released all the technical details, but they are saying that the Netflix Watch will offer a better video watching experience than any smartwatch now on the market.

The Netflix Watch isn’t the first plus-sized smartwatch, but it is the largest. It’s a lot bigger than the Neptune Pine. With a 2.4″ screen, the Pine is the biggest smartwatch on the market.  The Pine runs Android Jelly Bean on a dual-core CPU, and was announced at CES 2014  last year.

Given the Pine’s age and more limited design, I would expect that the Netflix Watch is going to feature a more powerful CPU and a much sharper screen. But we won’t know that for sure until Netflix finalizes the design and releases the specs.

I don’t know about you but I can’t wait. This is the first smartwatch that I could seriously consider getting. It’s powerful enough that I might even use it in place of my smartphone. And this might sound crazy, but I could see myself giving up my tablet in favor of the Netflix Watch. 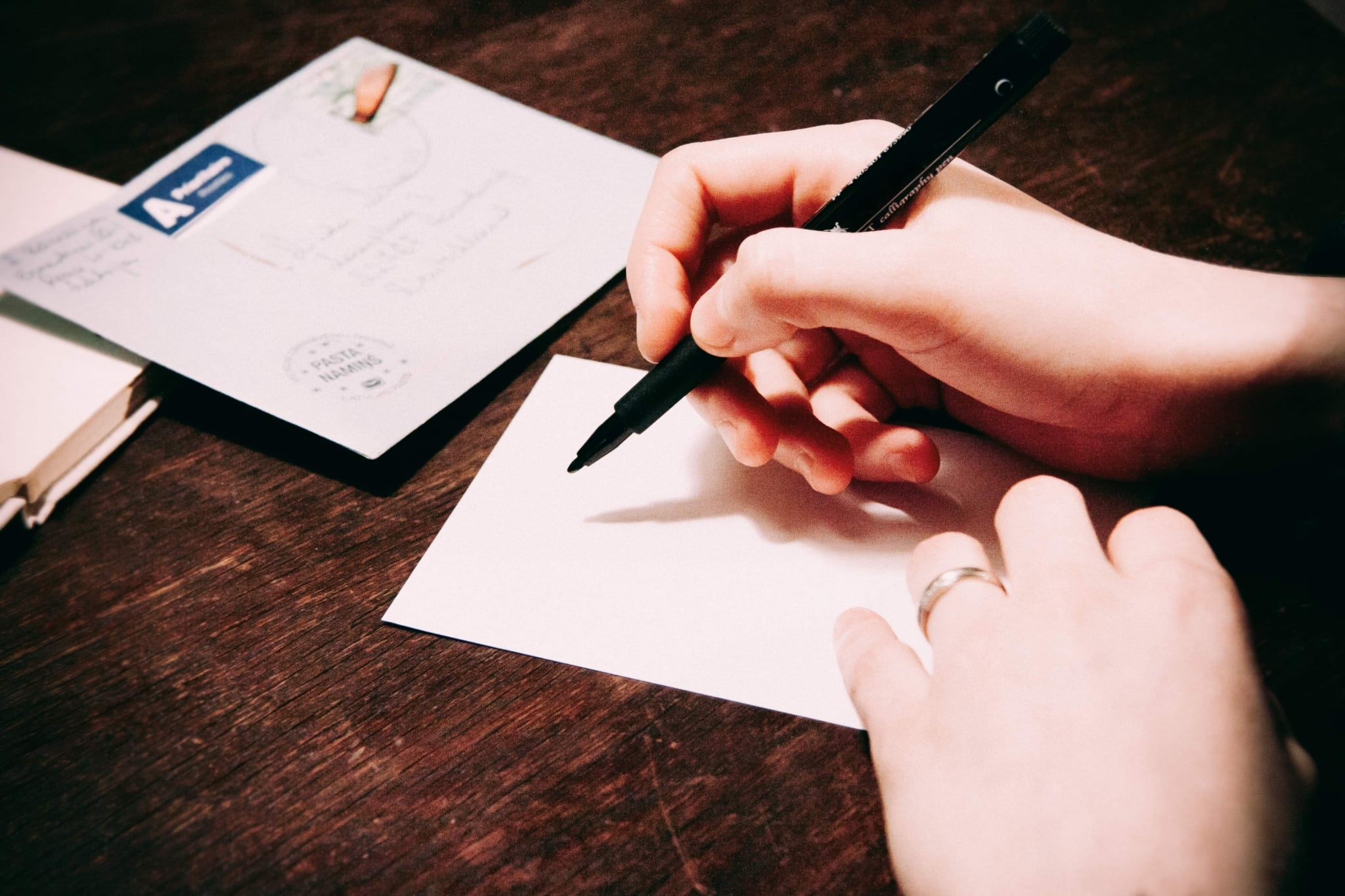 Kobo is Issuing New Credits From the eBook Antitrust Settlement