The txtr reader is dead 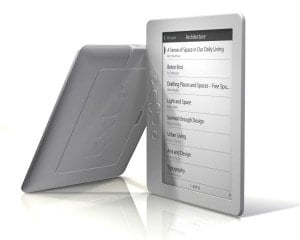 I’ve just gotten this juicy piece of gossip from an former txtr employee. The 6″ txtr reader, which was supposed to have launched at the Frankfurt Book Fair this year, has been quietly abandoned by the company.

Note that I’m calling it gossip because I don’t have confirmation yet, but it does fit with mutterings I’ve heard elsewhere. And the txtr reader did drop from sight in mid September, so this rumor is plausible.

Txtr (the company) are actually not doing all that well; they’re also losing a lot of customers to Bluefire. I’ve heard from my contact with Bluefire, Micah, that Bluefire have so many ebookstores who want to hire Bluefire to make an app that he can’t even respond to all the emails.

And if you’re wondering how a 50+ person company is being beaten by a 6 person team then I suggest you download both apps on to your iPhone. Try them and ask yourself which one is better.

Here’s a video of what the txtr reader looked like before it died: 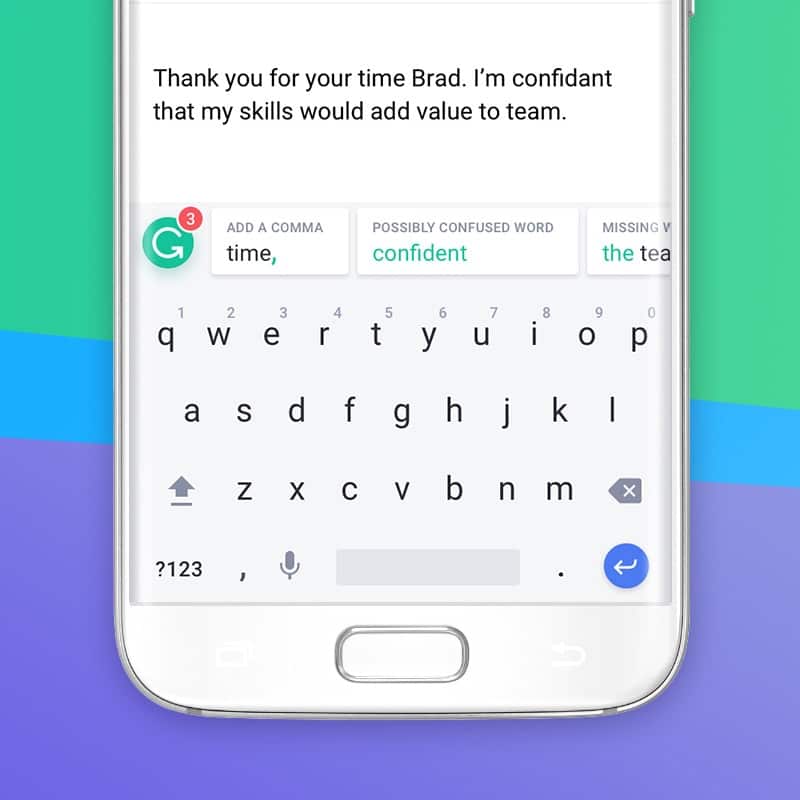 […] txtr device has been abandoned by parent company Txtr. According to an ex-employee speaking to The Digital Reader, the txtr – which was due to be launched earlier in the year, considerably later than […]

La-de-da. Another one bites the dust. Next!

"All fled, all done, so lift it on the pyres – the hype is over, and the txtr expires"

(based on Robert E. Howard)

[…] the wake of the death of the txtr reader, Txtr the company have redisgned and relaunched their website. They’re focused now on the […]

[…] I hope you recognize it. That used to be known as the txtr Reader. Yep, it’s the one that I reported dead back in December. […]

[…] made something great for 100% less paper, resurrecting Txtr ebook reader — from an almost dead project — into a catchy gadget, easy to use, most portable and at affordable price. Beagle is the […]