Two-Thirds of Tweeted Links are Posted by Bots, and Other Not Terribly Useful info 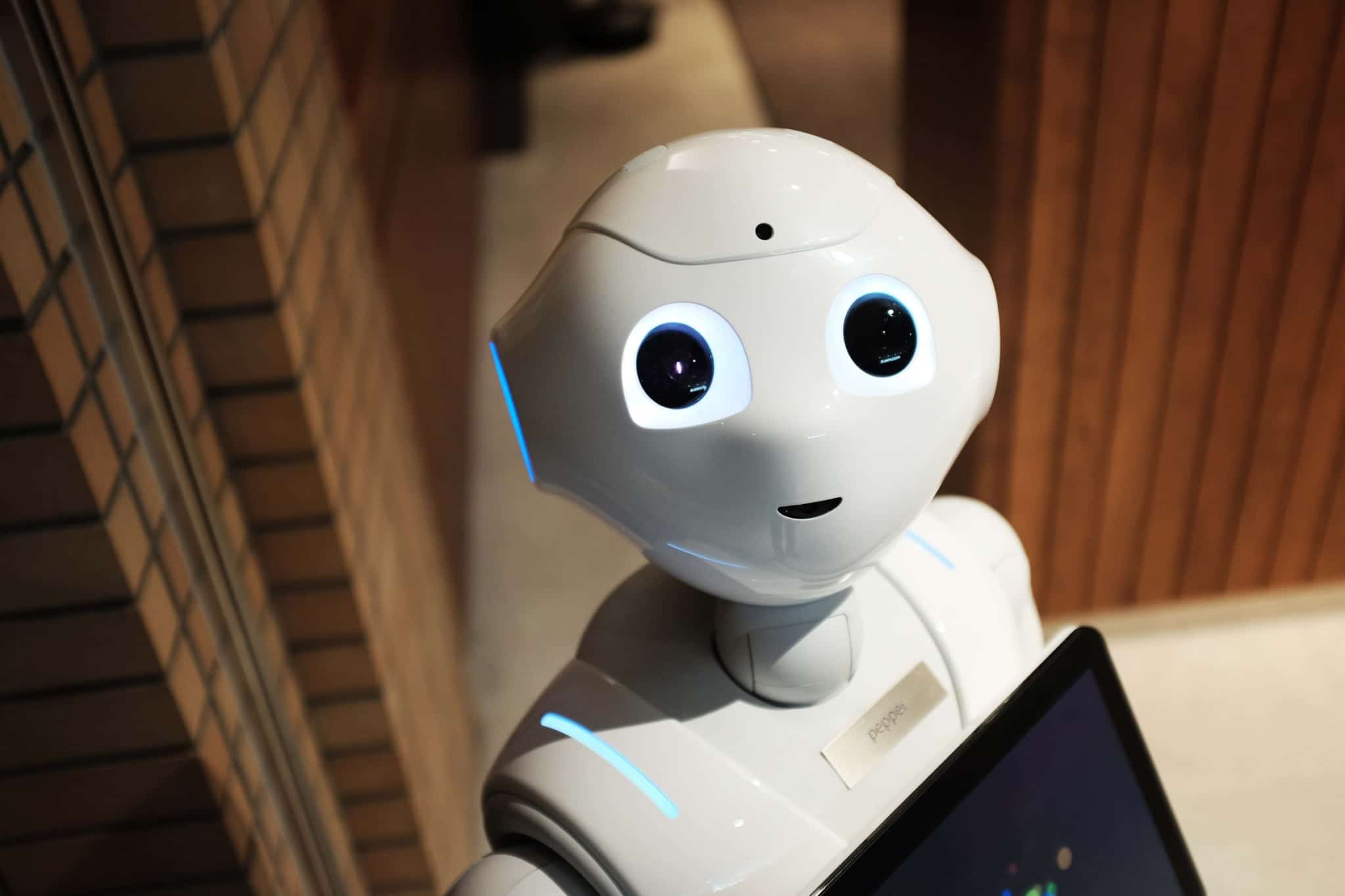 If you ever wondered just how many links you see on Twitter were shared by a person, the answer is: not too damn many.

We still don’t know what impact they have, though.

In the context of these ongoing arguments over the role and nature of bots, Pew Research Center set out to better understand how many of the links being shared on Twitter – most of which refer to a site outside the platform itself – are being promoted by bots rather than humans. To do this, the Center used a list of 2,315 of the most popular websites1 and examined the roughly 1.2 million tweets (sent by English language users) that included links to those sites during a roughly six-week period in summer 2017. The results illustrate the pervasive role that automated accounts play in disseminating links to a wide range of prominent websites on Twitter.

Among the key findings of this research:

As interesting as this may be, it is not terribly useful.

All this really told us is that the share count shown on popular websites is grossly inflated by bots. This report did not tell us anything about the impact of all that extra sharing.

Pew was wrong to say that this report shows "the pervasive role that automated accounts play"; while Pew did collect data about the bots, they did not collect anything that could explain the bots' _role_.

Rather than count the volume of shared links, a better question would be to ask how many people actually saw the typical bot-generated tweets. That would tell us if this was meaningless share count inflation, or if the bots were actually driving the conversation.

That would be interesting, but even then it might not tell us what you would expect.

I live on Twitter, and I have connections with software engineers that make Twitter and other bots. Those bots are far more common than you might realize, and the vast majority are both benign and useful (or at least amusing).

I know at least 6 different bots tweeting links to my site. Some of those bots have a lot of followers and get a lot of RTs because they are useful to the bot’s followers. If the bot is benign and valued by its followers, I really don’t have a problem with it.

As for those that are not, until you filter out the benign bots, there’s no way to grasp the scale of the impact of malignant bots.

And that is the question worth investigating. 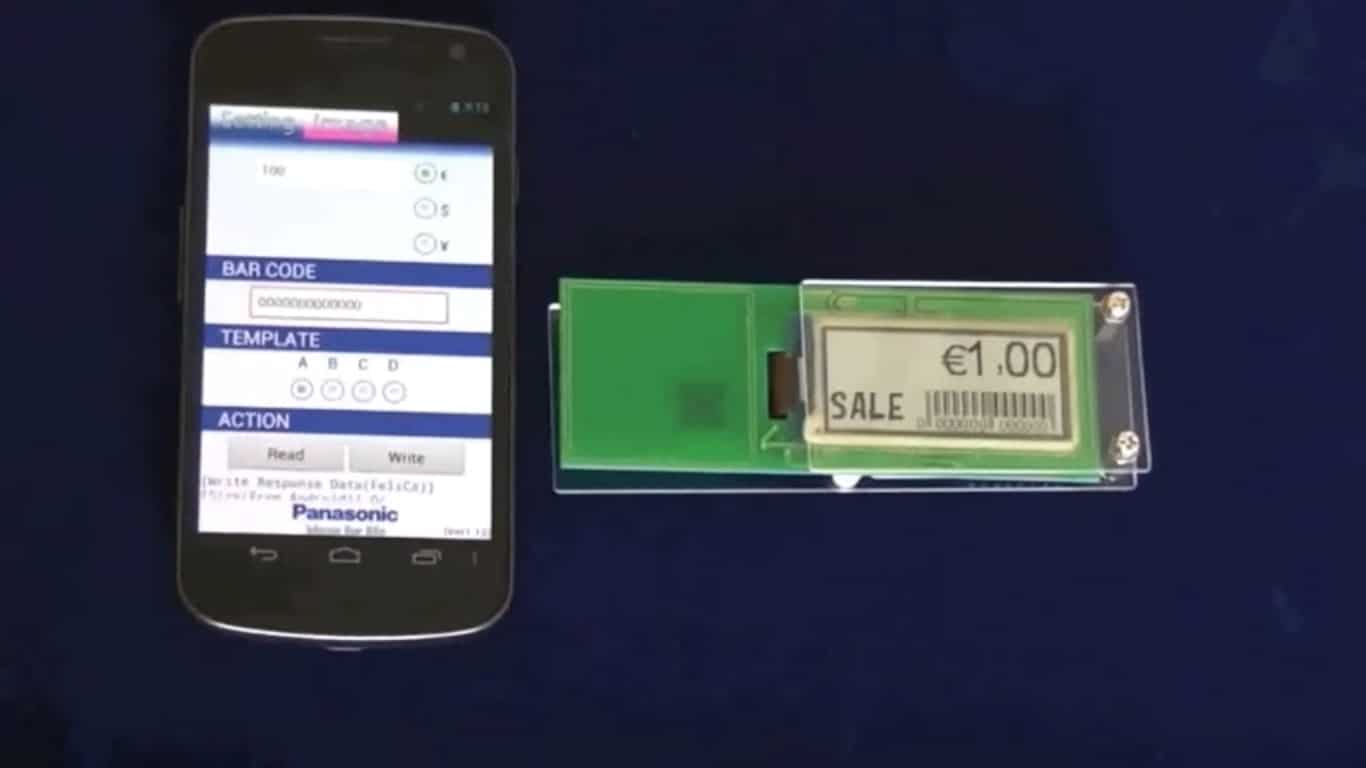 Samsung Bows out of the eReader Price War

Between 2009 and 2015, I amassed a grand total of 70 followers on Twitter. I may well be deluding myself but it felt like we were having a conversation. Parts of it still feel like a conversation but now it’s a conversation taking place in a large room full of people who repeatedly intone sales pitches and talking points like mantras, unwilling to engage in conversation (apart, of course, from the ones who try to shout you down; fortunately, I’ve so far managed to avoid most of them). You can never be sure that vital parts of the conversation aren’t getting lost in the monotonous background noise. I’m not ready to quit Twitter yet, but the temptation is getting more insistent.