Here’s a story I’m only catching about a month late.

ITMedia reported close to a month ago that Dai Nippon Publishing, one of Japan’s larger publishers, has officially launched the Honto Pocket. This 5″ device has been showing up at Japanese trade shows on and off since July 2013, and it has finally arrived.

The Honto Pocket sports a 5″ E-ink display, Bluetooth, and runs on a pair of AA batteries. If that sounds an awful lot like the txtr beagle, it should; numerous sources say that this device is based on that design, and the earliest demo units used the same hardware as the beagle. And like that older device, the Honto Pocket lacks a touchscreen or frontlight.

Curiously, the Honto Pocket retail unit has a slightly different shell than the beagle, and possibly different electronics (we won’t know until someone cracks it open.) 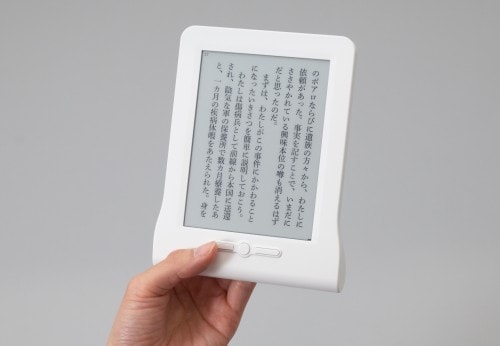 The beagle has never had much luck in Europe, possibly due to txtr’s decision to market it as a smartphone accessory and get it bundled with new contracts, but it might be more successful in Japan.

Dai Nippon plans to sell this not as an accessory but as a bundled ereader.  Consumers will be able to buy a Honto Pocket with the complete works of Agatha Christie, the complete Guin saga, Christie’s Hercules Poirot books, or other bundles. I can also see a mention from July that the Honto Pocket would be offered with bundles including first-aid info, but I do not know that that unit is available.

Prices range from 9,800 yen to 74,800 yen (about $81 to $620) (for Christie’s collected works). Buyers will also be able to buy ebooks in a related ebookstore and sideload content from their PC, and DNP is supposed to have released a smartphone app which would enable users to transfer ebooks from their smartphone (I’m not sure if it is out yet).

As much as I would like to be more optimistic about the Honto Pocket, I don’t expect it to sell very many units. The basic Kindle can be had in Japan for 6,980 yen, or $58. It has a touchscreen and Wifi, and I think that makes it the better choice all around.

Of course, it is also a lot bulkier than the Honto Pocket, but you can’t have everything. 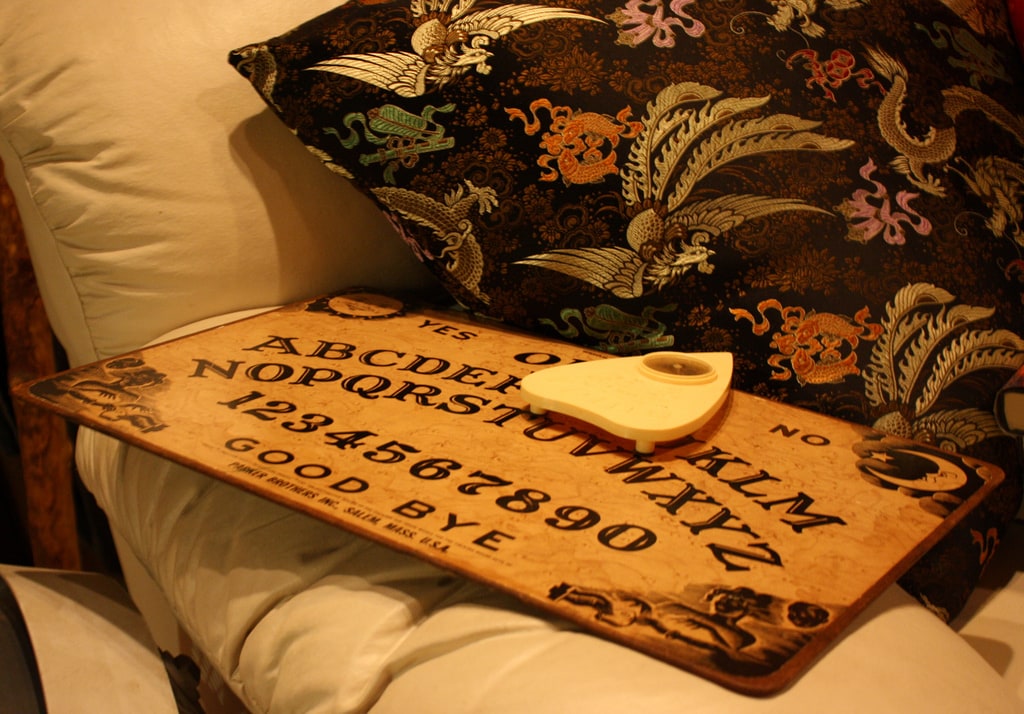 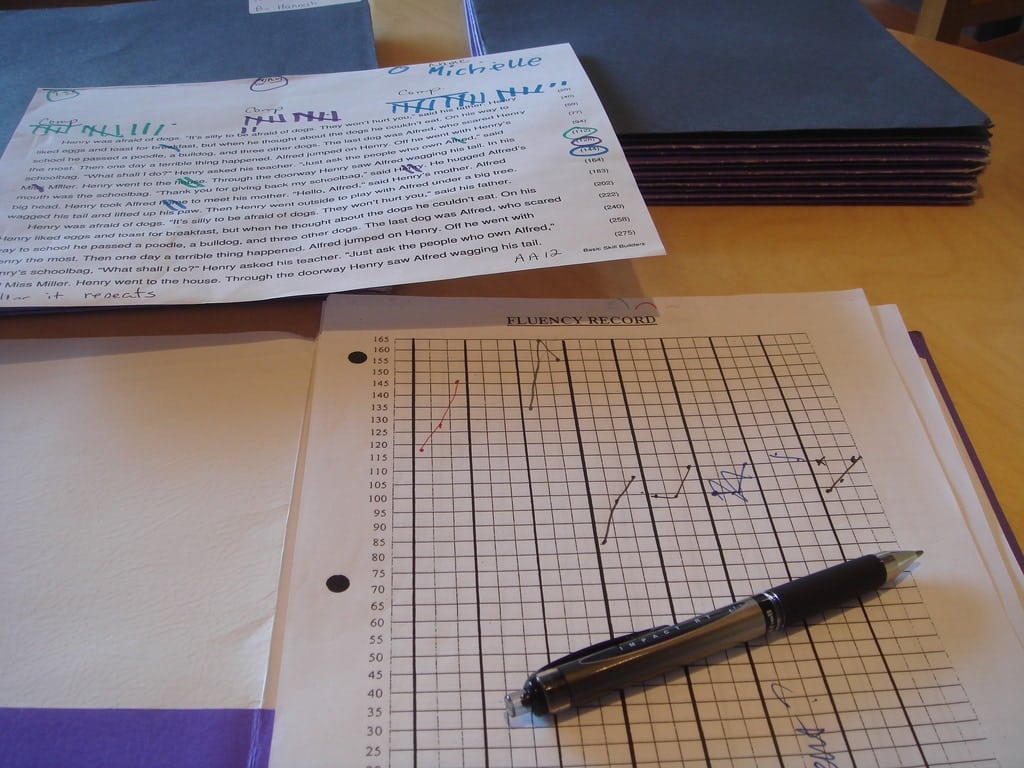 I like AA batteries and hoped there is a new reader, but not a beagle 2.0 ;-(
The biggest issue about txtr beagle is that it can’t read epubs.
Ebooks are pictures brought via bluetooth from smartphones… Why? It’s just stupid.