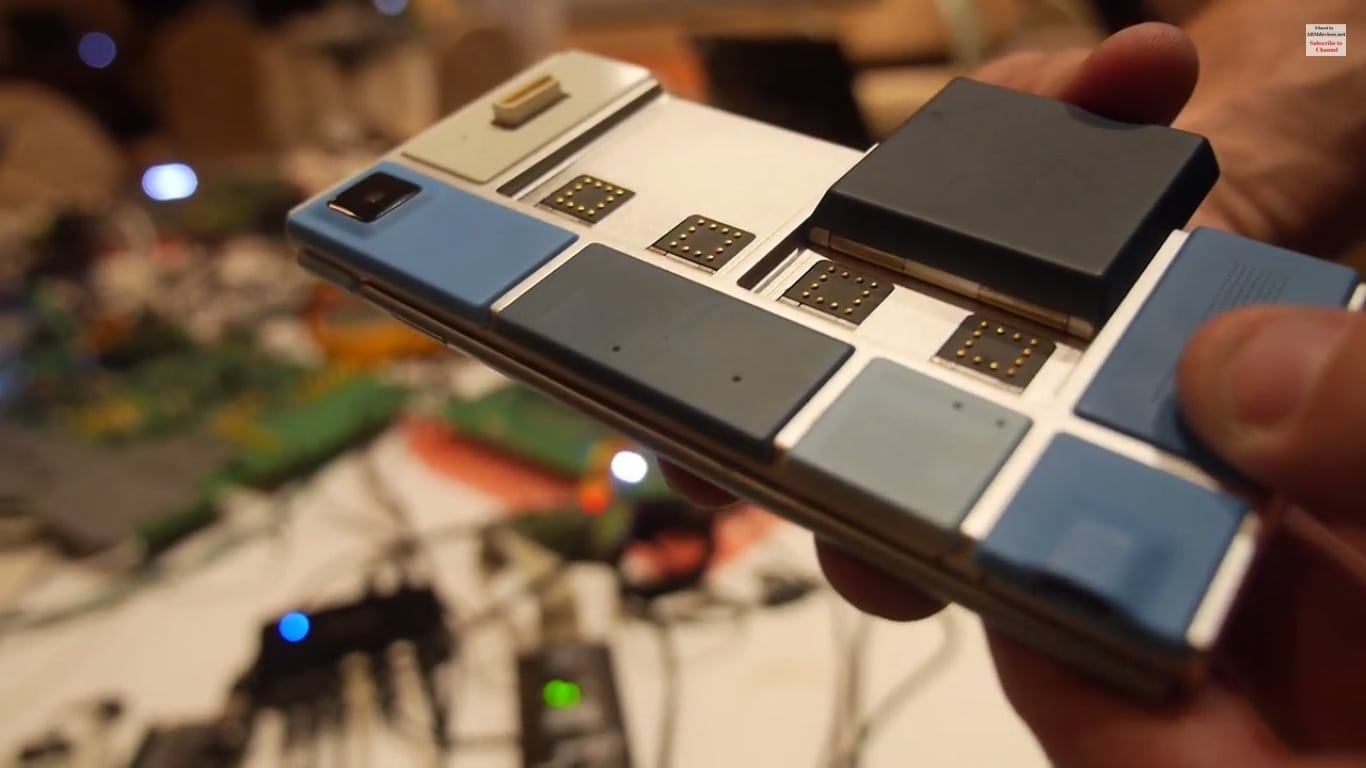 The idea of assembling a DIY mobile device has long since fallen out of the mainstream, but if Project Ara is successful then that could change.

For the past couple years Google has been working on, well, they’ve been working on many hardware projects, but the one that has me waiting with bated breath is Project Ara.

This project has a goal which is as simple in concept as it is complex in practice; Google is trying to develop a platform for a modular smartphone which would enable owners to upgrade their existing phone piecemeal rather than junking it simply because the screen is broken.

In theory Project Ara will enable consumers to buy a base unit as well as components which met their needs: camera, screen, battery, wireless chip, etc. When all the parts arrive the consumer will be able to plug the parts into the base unit and have a working phone.

The following gallery should help explain it better.

Project Ara is still in the prototype stage, and it’s scheduled to hit the market early next year. Right now the only units floating around are in the hands of the original project team as well as a select handful of outside developers who (hopefully) are creating modules which you can buy.

You can see the latest prototype in the video below.

Google is planning to offer 3 different base units, enabling fans to choose between a phablet or a more pocketable smartphone. The largest is said to be about the size of a Galaxy Note 3. (Just to give you an idea of the size, that phone sports a 5.7″ screen.) The smaller Project Ara base units  will be about the size of a 5″ phablet and one of the early iPhones.

The platform is designed so users can hot swap modules without shutting down or rebooting the phone.  I’m not sure how well that will work in practice but the idea has me interested. Want more battery life? Add a better one. Need a better camera? Just swap out your existing one. Don’t like the sound quality? I’m sure you’ll find a Chinese OEM with a compatible module.

I don’t know of any plans to make a tablet sized unit, which is a shame. The larger area would enable you to add far more modules.

But even with the size limitations, I am keeping a close eye on Project Ara. While I don’t think that this is an explicit part of the plan, I am expecting one Chinese OEM or another to create a module with an epaper screen. I am going to have me some fun assembling my own Android ereader.

A good idea that will never work. If you are allowed to upgrade your own phone by changing the modules, the big brands cannot grab your money by forcing you to buy a new phone once yours is broken or it is getting very slow after some OS updates. You won’t pay $700 for a new phone if you can buy a module to upgrade it for a much lower price.

Sign me up for one. There are so many features of my "smart" phone that I never use that this would be the ideal phone for me. As for the major carriers not carrying it, I don’t think it will matter. Places like WalMart and Best Buy will likely carry it and it will open the cellular system to new carriers.

It does seem like the ideal unit for TracFone to take up.

Great idea, as long as the price isn’t excessive.

[…] Project Ara has been under development for over a year and a half and it has a lot of smart people working on it, but it still has no firm launch date. […]

[…] years of waiting, Google's long-delayed modular smartphone program will finally be shipping to developers this fall […]