When I reported last week that Waterstones managing director Jame Daunt was poo-pooing Waterstones' Kindle sales, I speculated that Daunt may have been setting up a context for the retailer to walk away from its 2 year old deal with Amazon to sell the Kindle.

Some people ridiculed the suggestion, but suddenly that doesn’t seem like such a crazy idea. The Bookseller reported a rumor earlier today that UK retailer Tesco is in talks to sell its Blinkbox Books ebook sub to an unknown party:

Waterstones is in exclusive talks to buy Blinkbox books, The Bookseller understands.

Tesco is in exclusive talks with one buyer, thought to be Waterstones, with a deal expected to be finalised by the end of this week. The bookseller urgently needs a digital app-based proposition to rival competitors such as Amazon and Blinkbox books would supply that.

The deal, if done, raises questions about Waterstones' stocking of Amazon’s Kindle e-readers and tablets.

Gee, I wonder who raised that question last week? Hmm, let me think about that. 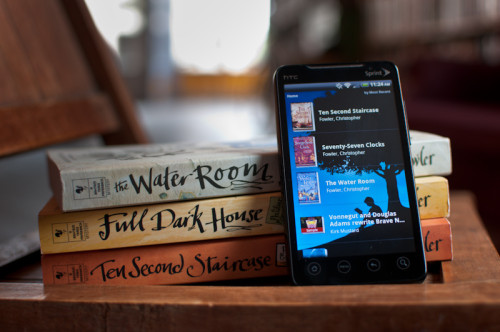 Waterstones currently carries Kindle hardware in stores, and it also sells Epub ebooks from an ebookstore supported by OverDrive. Daunt is reportedly displeased with how well that ebookstore has been performing, and buying Blinkbox Books is one way to fix it.

Last week Tesco sold off another part of its Blinkbox digital sub, Blinkbox Movies. That was sold for an unknown sum to the telecom, TalkTalk. That sale raises this rumor from a possibility to a probability. 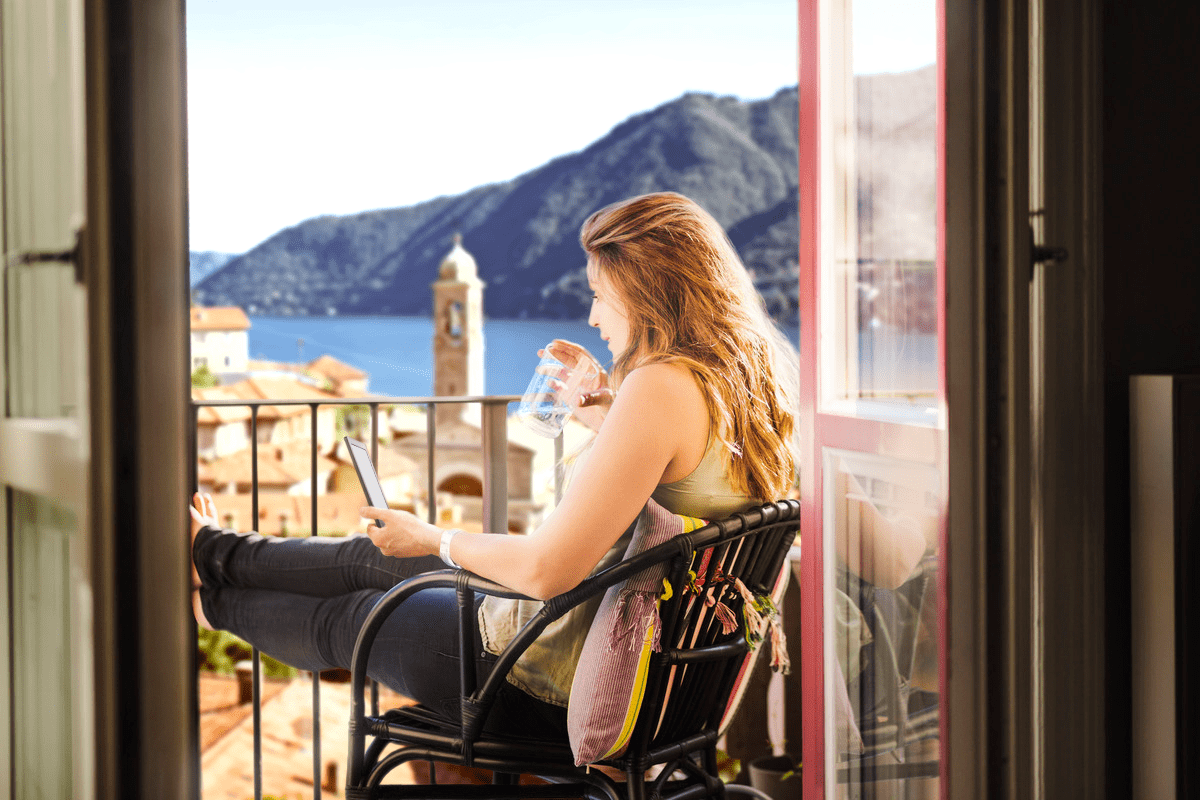 Daunt and his Russian financier obviously have their eye on the Blinkbox customer base, and the in-place cozy arrangement with British publishers, otherwise it would be just as logical to throw money at the Waterstone’s ebook store once the Amazon contract ends.

Blinkbox Books hasn’t been going long enough to have achieved any serious level of profitability, if at all, and what it has done so far will have leveraged the huge Tesco customer base.

Obviously Daunt will get a far better deal from publishers going direct rather than through OverDrive. But if they ditch OverDrive it will be a sad day for the handful of indies who have enjoyed great sales in the Waterstone’s ebook store. Blinkbox has no provision for indie access, and unlikely Daunt will be too bothered to lose the few indies that do know Waterstone’s exists.

[…] this morning that it will be shutting down Blinkbox Books, one of its digital subs. Apparently the rumored deal to sell it to Waterstones has fallen through, leaving Tesco few options other than to close the […]