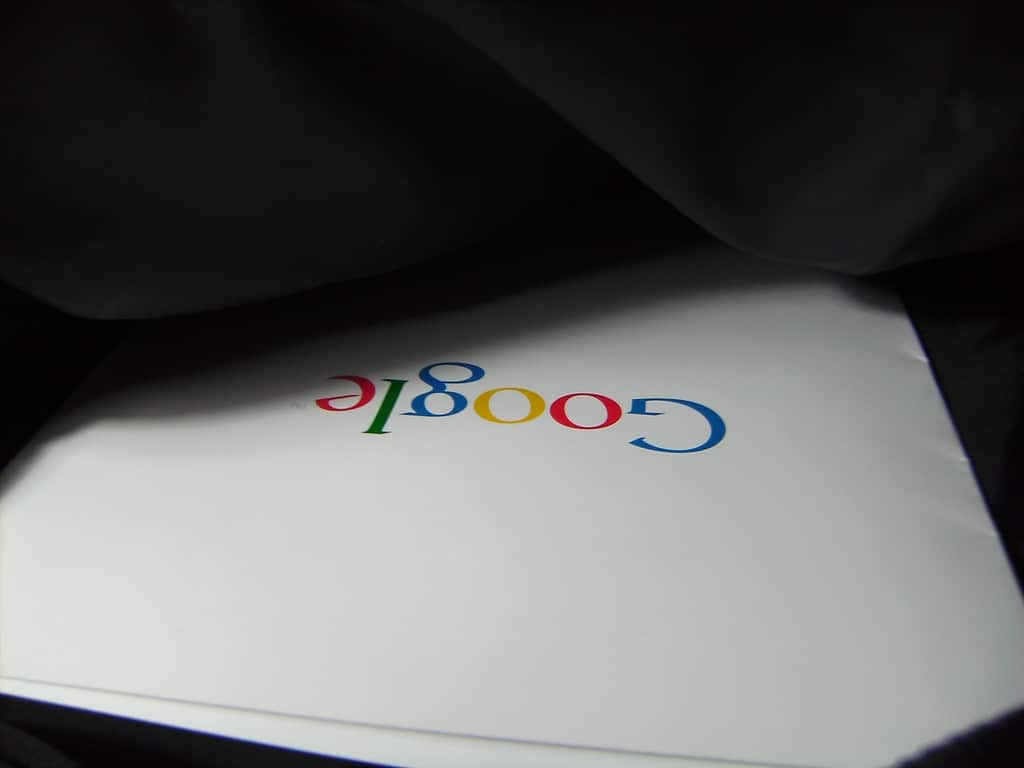 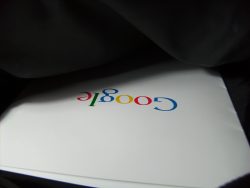 It has been nineteen months since Google closed its book publisher portal in Google Play Books, and the larger blogosphere is just beginning to realize that it may never reopen.

A couple days ago 9to5Google pondered the same question I last asked in April: Will Google ever reopen the portal?

Google “temporarily” stopped allowing new publishers to sign up for its Google Play Books Partner Center more than a year ago, largely due to rampant piracy on the service. Now, a year and a half later (it was originally shuttered in May of 2015), the Partner Center still hasn’t opened back up…

…This was the initial statement that Google provided when Google stopped offering new signups, all the way back in May 2015:

A support article entitled “How to sell a book on Google Play: a checklist” lists the following notice:

Now, over at the Google Product Forums, there are still people posting about this asking if it will ever open back up. Even as recently as earlier this month, people interested in selling their books on Google Play Books have shared their conversations with support reps, revealing that exactly zero progress has been made.

to be clear, the portal is still open for those who already have an account there; Google just isn’t letting anyone new sign up.

Google shut down the registration feature on that portal on 25 May 2015. That was 19 months and 5 days ago, so at this point it is safe to say that Google is never going to reopen that portal.

At the very least, they are not saying anything about it. I have followed up on this story several times, and Google’s PR reps generally disappeared whenever I asked about their next step.

In fact, one rep gnawed his arm off at the wrist when I pressed him on the question (I still have his hand in my freezer).

So no, that portal is never opening again. While it might be useful to authors and publishers, from Google’s perspective it just isn’t worth the hassle.

Google doesn’t sell a lot of ebooks, and it doesn’t want to be bothered with cleaning up after pirates. The easiest and most effective way to fix the rampant piracy problem was to simply lock out the pirates by shuttering the portal, and then leaving it closed.

This is an inconvenience for authors and publishers, but not a huge one. They can reach Google Play books through distributors like Streetlib. 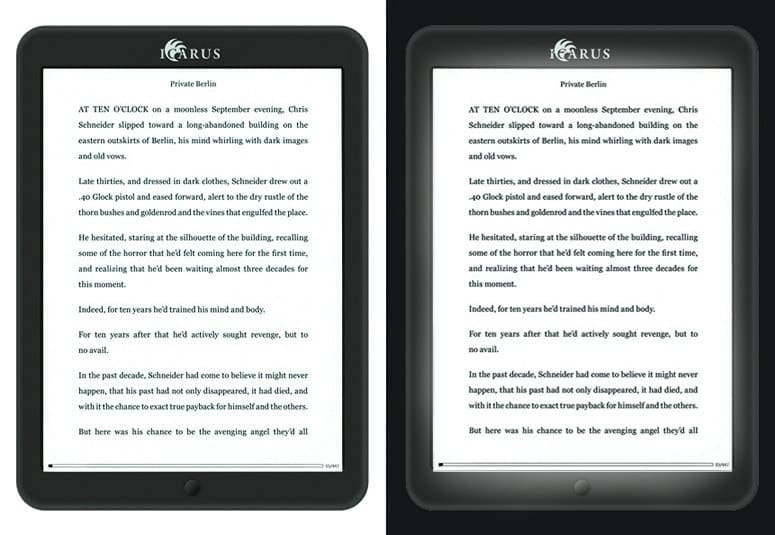 I just published a book on Draft 2 Digital, but Google Play isn’t listed as one of the publishers.

Whoops, I may have gotten the names mixed up.

BUT Google did just restart their affiliate program, specifically for books…so maybe they are interested in selling books, after all? It was a good market for me up until about 6 months ago. Started tapering off so I’d really like to see them make a push for their book platform.

Google Play may not sell a lot of books in the US, but globally it it a major player for a lot of indies, even where Amazon competes.

Google Play significantly outperforms Amazon for my titles in Mexico and Brazil, for example, while for the rest of Latin America, where Amazon imposes whispernet surcharges, Zon sales are all but non-existent but Google Play outperforms Apple and Kobo which do cater for these markets.

As well as through StreetLib indies can also get titles into Google Play’s 75 global stores via the pay-as-you-sell aggregators XinXii and PublishDrive.

While Xin-Xii appears to have stalled, at least at the English-language end of the business, StreetLib and PublishDrive continue to innovate and surprise.

StreetLib recently dropped all up-front charges for its POD service, and has the biggest reach of any of the aggregators.

PublishDrive has introduced some great new features recently, and will also be getting our audiobooks into OverDrive in the new year.

Topically, PublishDrive were the only pay-as-you-sell aggregator getting our titles into All-Romance and have just announced they will be paying authors the full commission due for all ARe sales, regardless of what ARe pays them.

From the PublishDrive email:

"We are sad to let you know that All Romance Ebooks, LLC is shutting down its operations on midnight, December 31st 2016. It means that their sites will go dark and your content will cease to be available for sale through their platforms.

According to their management, they will be unable to remit Q4 2016 commissions in full. At PublishDrive we have decided that no matter what, all of you who have sold ebooks through us will get all your rightful commissions.

Sadly this is the way a lot of Google Services work. Google treats all their projects as a permanent "Beta", let’s them languish, either revives them, replaces them or closes them. It’s why I personally don’t depend any Google services.

[…] at The Digital Reader, Nate Hoffelder takes a closer look at the looming possibility that Google Play® Books may […]