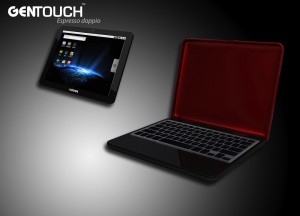 I think they may have learned from their mistake with Gentouch 78. 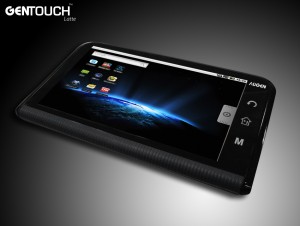 First up are a pair of 7″ tablets, the Latte, and Latte Grande.   Both have Wifi HDMI out, 2GB Flash, and a SDHC card slot. 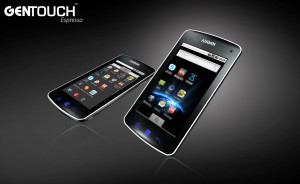 Next is the Espresso series, and these babies will support Android v3.0. All have Wifi, Bluetooth, a 3MP camera, accelerometer, compass, and light sensor. 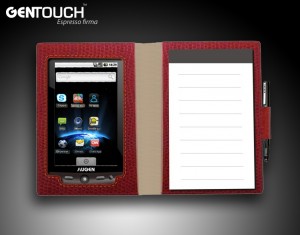 And then there is the Espresso Firma. This baby has a 7″ resistive touchscreen(800×480), a 600MHz dual core CPU, Wifi, Bluetooth, and 2GB Flash. Retails is $349. It also has this odd pen that’s supposed to let you write on paper, and the strokes will be transmitted to the Firma. I’ll believe it when I see it.