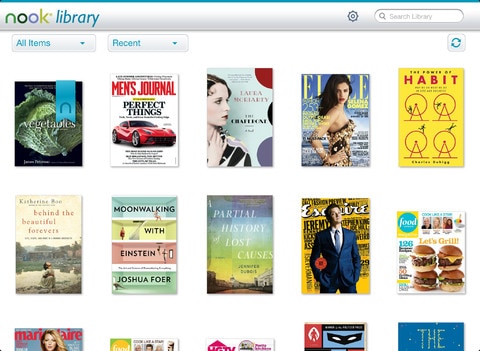 It may have taken Barnes & Noble some time to realize the value of supporting all readers but once they did they’ve really put some work into it. In addition to the new accessibility features found on the Nook HD and HD+, B&N has also rolled out an update for the Nook iPad app which makes use of the accessibility features which Apple built into iOS.

This update happened just in time for the official launch of the apps in the UK. (The apps already were available in the UK; I know several people who were already using a B&N account to get their ebooks. But I digress.)