Draft2Digital, an Oklahoma-based ebook distributor, has inked a deal with Tolino to distribute indie published titles through the ebookstores which make up the Tolino consortium. Authors and publishers whose titles make up the 40,000 D2D catalog now have a new sales channel: a network of German, Belgian, Italian, and Dutch booksellers.

Like its larger competitor, Draft2Digital distributes ebooks under a commission (as opposed to fee for service distributors like BookBaby). It currently distributes to Nook, Kobo, iBooks, and Scribd. 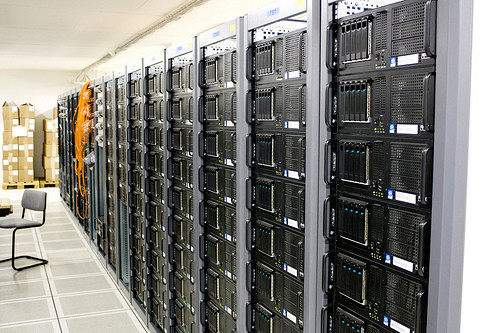 With its own ereader and tablets, Tolino represents 1,800 stores spread across 4 countries. It was formed in early 2013  when 4 German media retailers (Thalia, WeltBild, Hugendubel, and Bertelsmann) and Deutche Telekom pooled their resources to better compete with the Kindle Store’s dominance of the German ebook market.

According to the latest estimates from GfK, it accounts for a 45% share of the German ebook market. Its impact on the other markets in central Europe is less certain, largely due to only having signed new partner in the second half of 2014 (Belgiam retailer Standaard Boekhandel joined in July, followed in September by the Dutch bookstore coop Libris, and in November by the Italian retailer IBS.it).