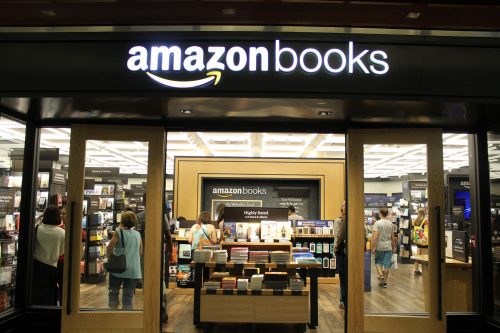 GfK Entertainment and the German publishing trade group Boersenverein  have released their estimates for the German ebook market in the first half of the year. The projections are based on a GfK consumer survey with a total of 25,000 respondents.

The results for the first half of 2018 include:

There is currently no publicly available data on which retailer has what market share. Tolino used to release new estimates on a regular basis, but they stopped a few years ago when their market share started to decline.

The current best guess is that Amazon has the largest share, with Apple and/or the ebokstores that make up the Tolino consortium accounting for most of the rest of the market.