Bookbinder Doesn’t Feel Threatened by the Kindle Oasis, and Shouldn’t 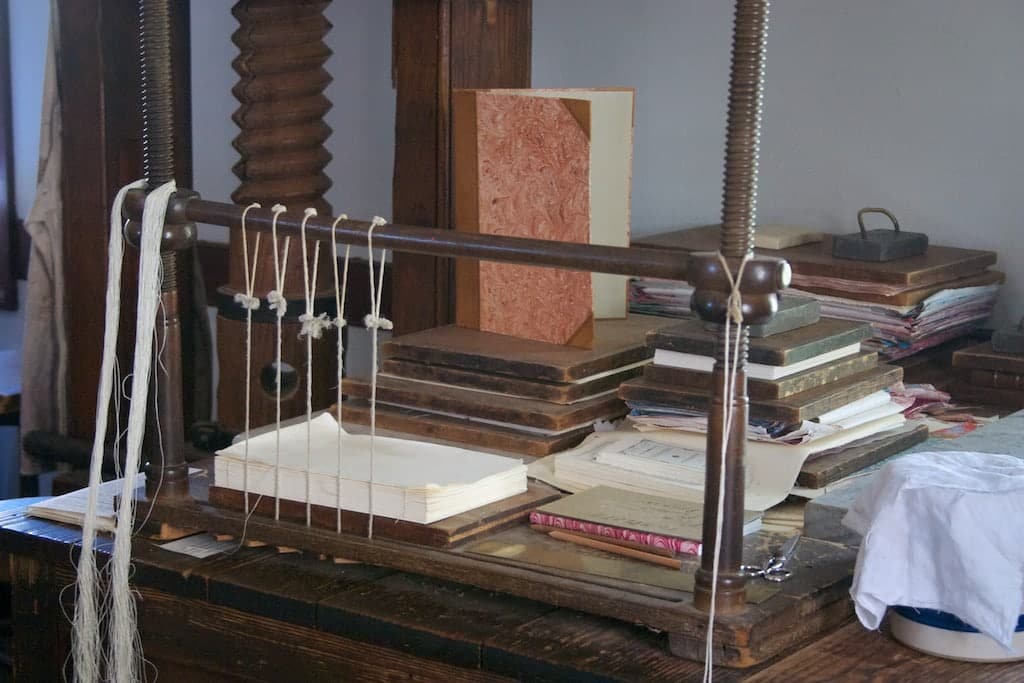 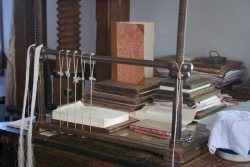 The Guardian has given a voice to an old-fashioned bookbinder, Colin Hill Urbina, who quite reasonably spends no time worrying about ereaders:

This may come as a shock to the people I meet at parties and relatives I rarely see, but as a professional bookbinder, I don’t devote a lot of thought to e-readers. Frankly, I wish everyone would stop asking me about them. No, I don’t own one. No, nobody has ever wanted me to make one for them.

It would be pretty great, too, if people would stop telling me that what I do is “a dying art”. I mean, I’m still doing it, and I’m pretty young. So just like I wasn’t concerned when e-readers first started to appear, I’m not worried that Amazon’s latest Kindle model mimics the feel of a book. That just reinforces the idea that what I do endures.

While Urbina comes across as a luddite, thus making it easy to point a finger and guffaw, he does have a point.

He’s not like the buggy whip maker who is unconcerned by the rise of cars; instead,Urbina’s profession was supplanted by modern book production decades ago, if not further back.

Most paper books are produced in factories these days, not by bookbinders like Urbina or Arion Press in San Francisco, and that means that Urbina is to the book industry what a buggy whip maker is to the transportation industry: a small manufacturer serving a niche market.

The same is true for Urbina, and the Kindle. 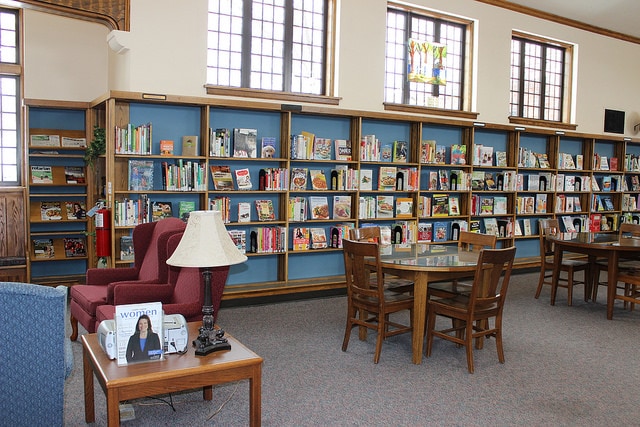 True bookbinding is an art, as well as a craft. And it does serve a niche – as well as repairing old books and preserving them. It has its place. And I can totally admire a well-made book.

The point is that "buggywhip" manufacturers didn’t USED to be a niche business when everyone had horse-driven carriages. Maybe some still exist but they endured a hell of a decimation.

The same holds true for booksellers and bookbinders. If they *aren’t* concerned, they should be. New time, new age, new tech and printed books are going bye-bye.

A bookbinder should be more concerned about modern printing methods than about eBooks.
When crafts are replaced by industrial mass production, the craft becomes some sort of obsolete quaintness.

Reminds me of the storyteller I had the pleasure to wtach in a street cafe in Damascus in the 1990s, telling old stories, waving with a prop sword now and then. You want them to be around – but television is what rules.