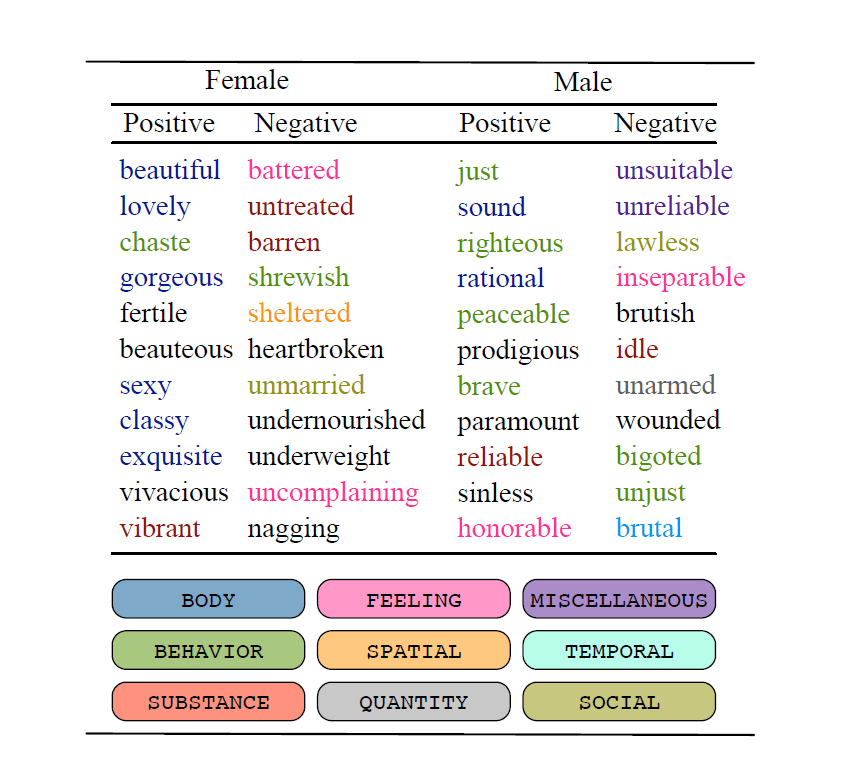 We all know that women and men are described differently when mentioned in the news, so it should come as no surprise that the same would apply to books.

Researchers in Copenhagen fed 3.5 million books through an algorithm designed to identify how characters are described. Their goal was to find out whether there is a difference between how men and women are described in literature. This had been tested before, but never at this scale. This time the dataset included millions of books published in English between 1900 to 2008, including both fiction and non-fiction.

For the record, I am counting words like "barren" as describing physical attributes. 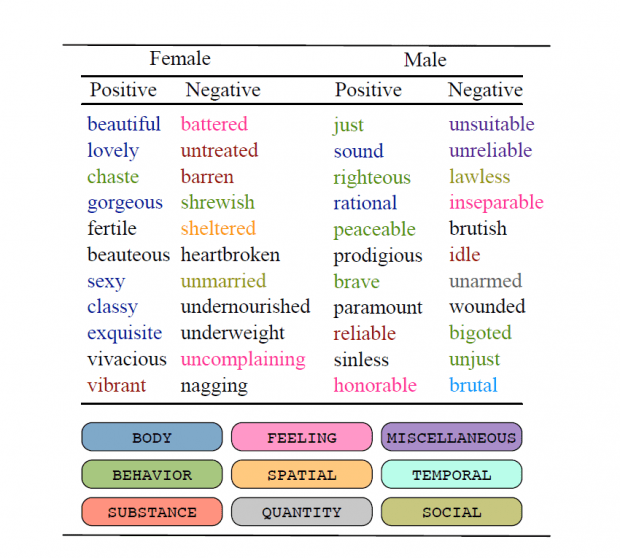 “We are clearly able to see that the words used for women refer much more to their appearances than the words used to describe men. Thus, we have been able to confirm a widespread perception, only now at a statistical level,” says computer scientist and assistant professor Isabelle Augenstein of the University of Copenhagen’s computer science department.

These words matter because the books you read influence how you see the world. What this study shows isn’t just related to gender-biased descriptions of women; we are looking at documented proof of the cause of the bias.

You can read the abstract of the study here. 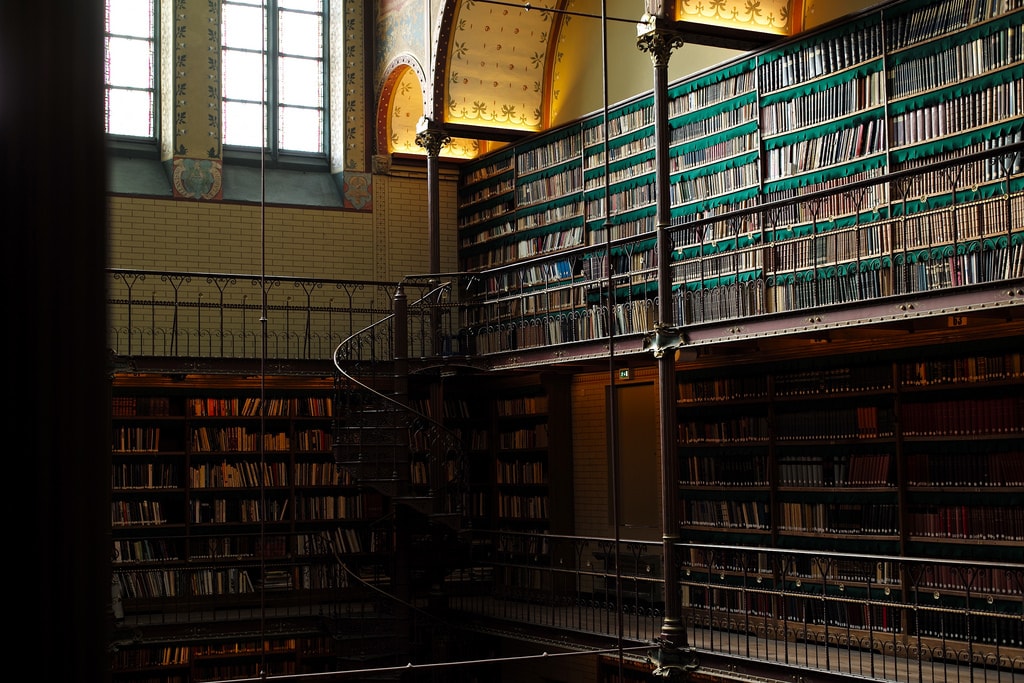 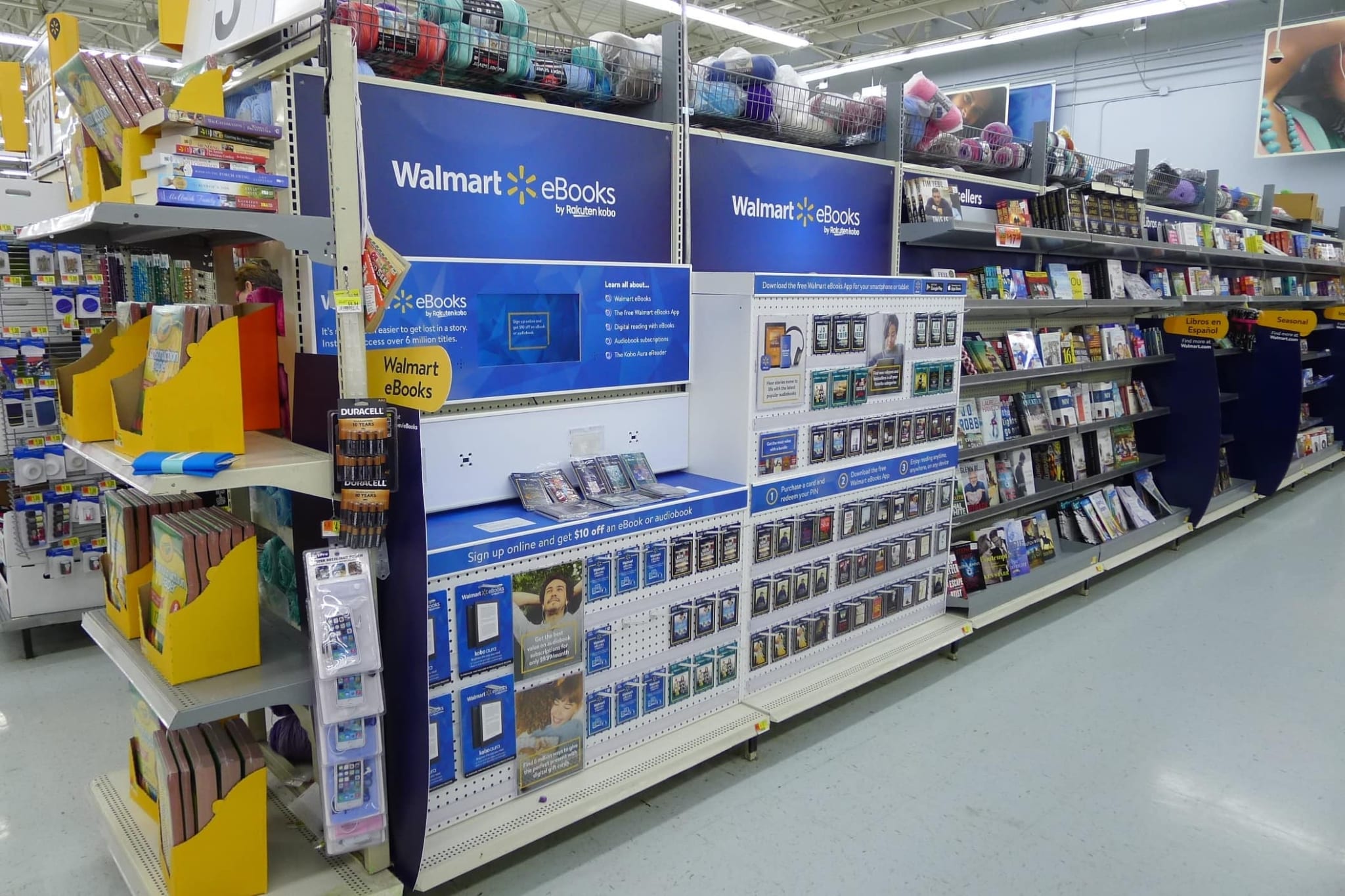 It’s not nearly as simple as their agenda would have us believe.

Most women don’t seem to have a problem with "he’s a good provider" or "he’s rich". Men are frequently described by women in terms of what they will do to make their lives better in marriage. He makes lots of money may mean he will be a good paycheck.

I agree with Bob D. but would add that identifying the source of these behaviours can be difficult. There’s a ton of knowledge, attitudes, values, etc. that’s preprogrammed by our genes, stuff as simple as preferring a glass of water to be ice cold rather than warm or that rotting meat smells bad. Since we’re all in agreement on these things they get echoed by the media, books, etc. and that makes it easy to point fingers at them. Identifying the true source of these things should make it easier to deal with them and pointing fingers at the wrong things isn’t going to help.

I didn’t plan to comment on this one, but that last sentence got me.

"…documented proof of the cause of the bias."
This is clearly a mistake. The study only shows correlation, not causation. I agree with Rusty—identifying the true source, rather than making assumptions as to what that source is, is essential. You can’t repair your car, if you make assumptions about what its problem is.