Academics, Librarians, and the EFF Get Permission to File Briefs in Google Books Case 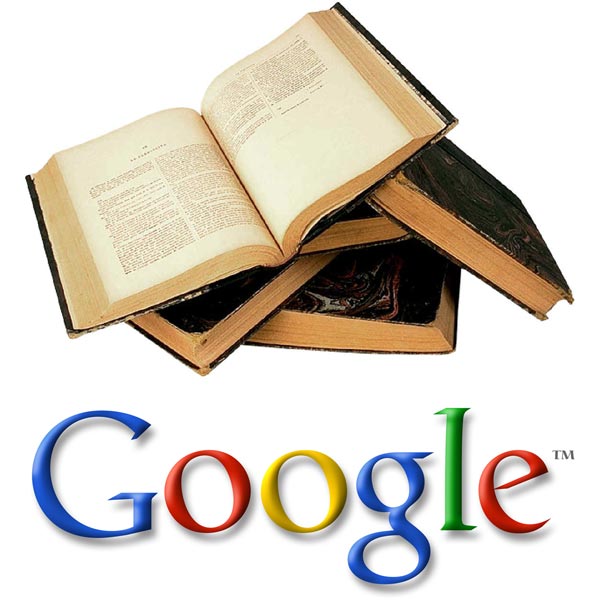 More interesting news to come out of the Google Books case. Publishers Weekly and paidContent report that Judge Denny Chin has granted permission for several academic and librarian groups and the Electronic Frontier Foundation to intervene in the case by filing amicus curae or “friend of the court” briefs. These groups want to file in Google’s favor because they see the case as a terrific opportunity to expand the power of the ‘fair use’ doctrine.

In a recent memorandum, the judge set a schedule of receiving various motions pertaining to the amicus briefs and motions for summary judgment up through November, with oral arguments to begin in December. That will be an interesting Christmas present: the chance to watch the Authors Guild and Google slug it out.

It’s not surprising that academics, librarians, and the EFF would want to argue in favor of fair use. The Library Copyright Alliance and EFF filed a similar brief in the related Authors Guild vs. HathiTrust suit. And in general, academics and librarians have a strong interest in the freer use of information.

In their brief (PDF), EFF and the librarians make the case that Google Books “has become an essential research tool,” that it makes possible new forms of research that were impossible before, and that it makes it easier for readers to find books and thus improves sales—and it also helps authors in another way, by helping them do research too. They argue that Google Books’s “tremendous public benefit tilts the analysis firmly in favor of fair use,” as it helps “To promote the Progress of Science and useful Arts.” It also draws upon a thumbnail image Google Image Search precedent that held that thumbnailing was indeed a fair use.

On a related but separate note, Google has gotten permission to appeal the award of class action status to the Authors Guild in the case—which is why arguments in the main thrust of the case have been delayed until December; Judge Chin can’t really do anything until the appeals court decides whether the Authors Guild gets to be a class or not.

Whatever gets decided in this case, it’s going to be appealed and argued over for years to come, but it has the potential to either expand or cripple fair use considerably. But cases like this are the way that our legal doctrine evolves. Someone does something blatantly illegal with possibly laudable reasons, and it’s up to the courts to adjust the laws to fit.

It’s really a decent system when you get right down to it, because there’s no way anyone passing laws at any given time could possibly hope to predict the impact they and future technology will have on each other. So sometime in the future when something the laws don’t adequately cover happens, aggrieved parties file suit, the defendant lawyers up, and new laws get made.

It will be interesting to see who the new laws that come out of this case will favor. Maybe in a few years we’ll finally know.

It Must be Time for Midterms – CourseSmart is Down