After 18 Years, Library of Congress Could Finally Allow You to Jailbreak Your Devices 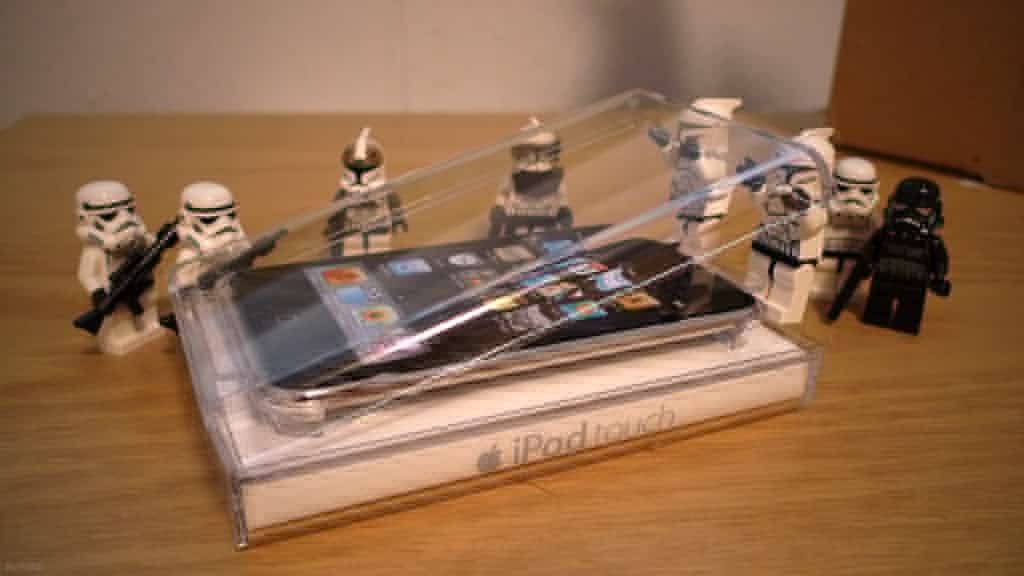 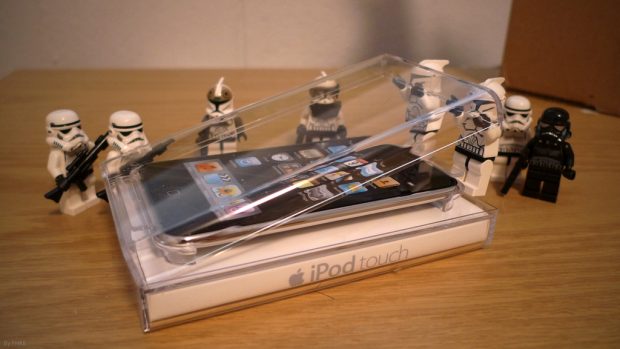 This probably will not amount to much in terms of real impact.

The Librarian of Congress and US Copyright Office just proposed new rules that will give consumers and independent repair experts wide latitude to legally hack embedded software on their devices in order to repair or maintain them. This exemption to copyright law will apply to smartphones, tractors, cars, smart home appliances, and many other devices.

The move is a landmark win for the “right to repair” movement; essentially, the federal government has ruled that consumers and repair professionals have the right to legally hack the firmware of “lawfully acquired” devices for the “maintenance” and “repair” of that device. Previously, it was legal to hack tractor firmware for the purposes of repair; it is now legal to hack many consumer electronics.

The thing about jailbreaking devices is that the federal government stopped trying to prosecute anyone for this all the way back in 2010. The act of jailbreaking was already effectively legal because everyone knew they would get away with it.

The new rules aren’t going to change the legal status quo, and they also aren’t going to stop companies from putting up all sorts of extra-legal roadblocks to keep you from fixing your device.

Remember, Apple has an established reputation for being an absolute dick to repair services who dare to use third-party parts in fixing iPhones (they also recently bricked iPhones that had been repaired with a third-party screen). And then there are companies like HP and Epson that attacked printer owners by releasing firmware updates that blocked you from using the third-party ink cartridges you had already installed.

So really, the new rules don’t actually mean anything. The federal government doesn’t care one way or the other, and the tech companies beleive they own you and will do whatever they want to establish and maintain their control.