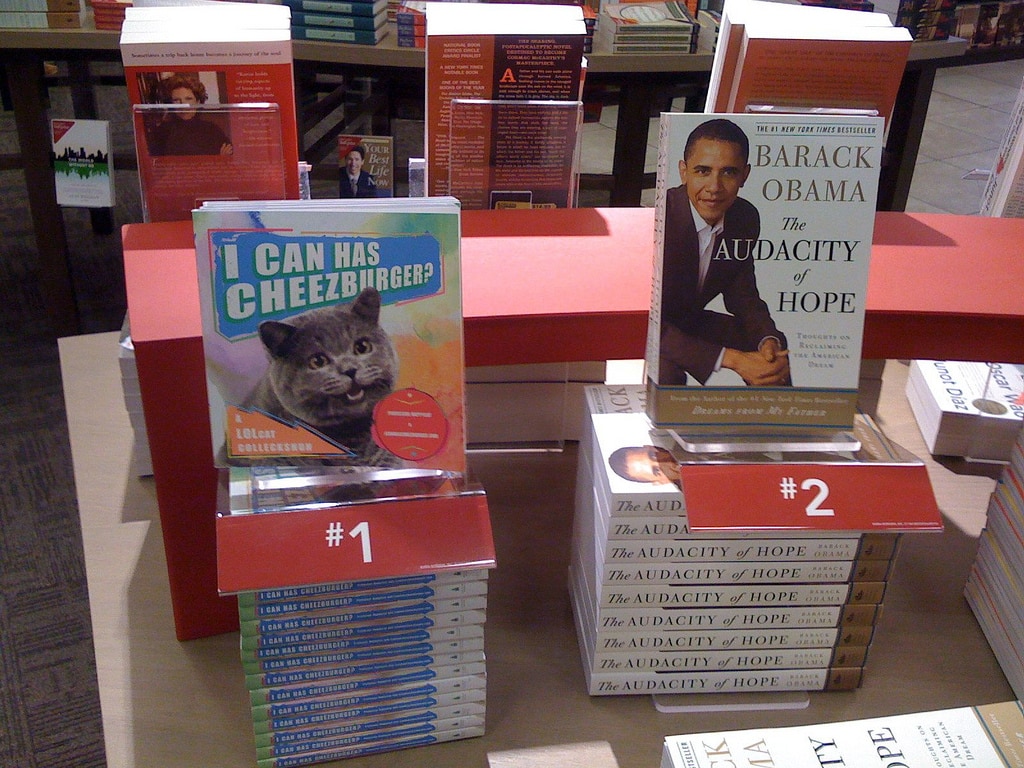 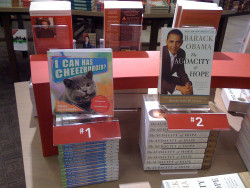 With the year coming to a close, the major book and ebook retailers have started posting their "best of" lists.

Barnes & Noble, for example, took the opportunity to market certain books on lists that don’t even come close to representing actual best sellers. I won’t repeat them here, but I thought you would be interested in the best seller lists released by Amazon, Google, and Apple.

I’ve embedded the lists later in this post so you can see how they differ.

All three lists are similar, but Apple’s and Google’s list share seven of the same titles while Amazon’s list only has two or three titles in common with the other lists.

Amazon’s 2015 top best-selling books list is influenced by print and ebook sales. According to Amazon, the best-selling print book of 2015 was Go Set a Watchman by Harper Lee and the best-selling Kindle book was The Girl on the Train by Paula Hawkins. The complete list is 20 titles long and includes a couple coloring books, although I’m only going to cite the first ten here:

Amazon also released a top 20 list for YA/kid’s books, which you can find here.

Apple’s list was considerably harder to find, and also included far more detail. The not one but four lists include fiction, nonfiction, free, and audiobooks, but the lists can only be found in iBooks.

I’ll detail the fiction list below, but the other lists are worth perusing if you have the time. The fictionalized biography American Sniper took first place on the nonfiction list, and you might also be surprised to see that the user manuals for iOS 8.4 took the two top spots in the free books list.

And for the sake of completeness, here’s the list that Google posted last week:

so other than 2 books.. the google list is complete drivel fiction?? ouch.