Thalia and Mayersche to Merge, Will Be Germany’s Biggest Bookstore Chain 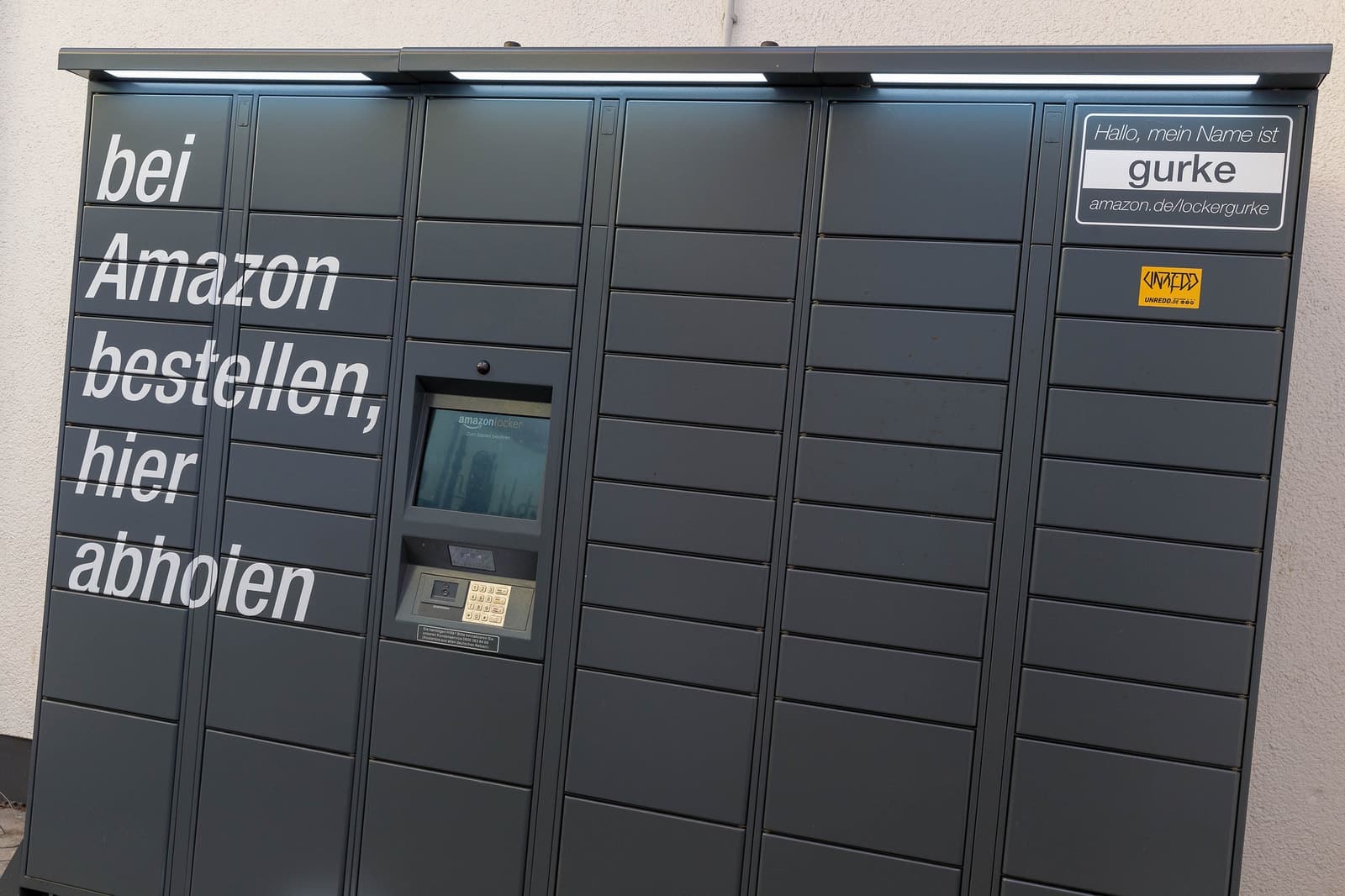 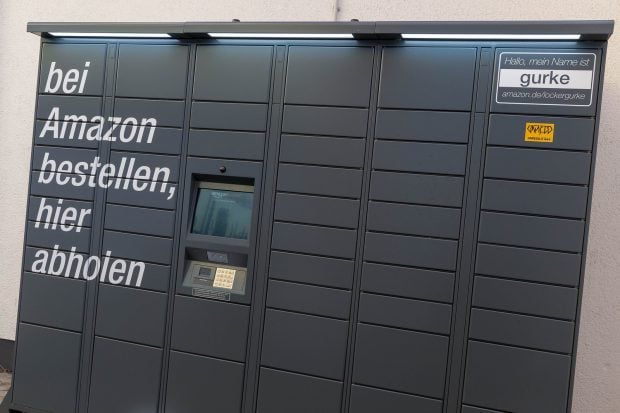 Barnes & Noble is avoiding talking about its finances, but the news from Europe is more positive. Lesen.net and other sites report that two German bookstore chains have announced plans to merge. Mayersche and Thalia,

Thalia has around 300 stores across Germany, while Mayersche has 55 bookstores in the German states of North Rhine-Westphalia and Rhineland-Palatinate.

"The two companies will learn from each other and bring their respective strengths to the benefit of the customers," explains Hartmut Falter, owner and managing director of Mayersche, and in the future second managing partner at Thalia. "In this way, the expertise of Mayersche and Thalia will be brought together to a complementary and new quality."

The companies are still waiting for approval from German antitrust regulators. If this merger is accepted, the combined revenue for the new company will be just over 1 billion euros annually. 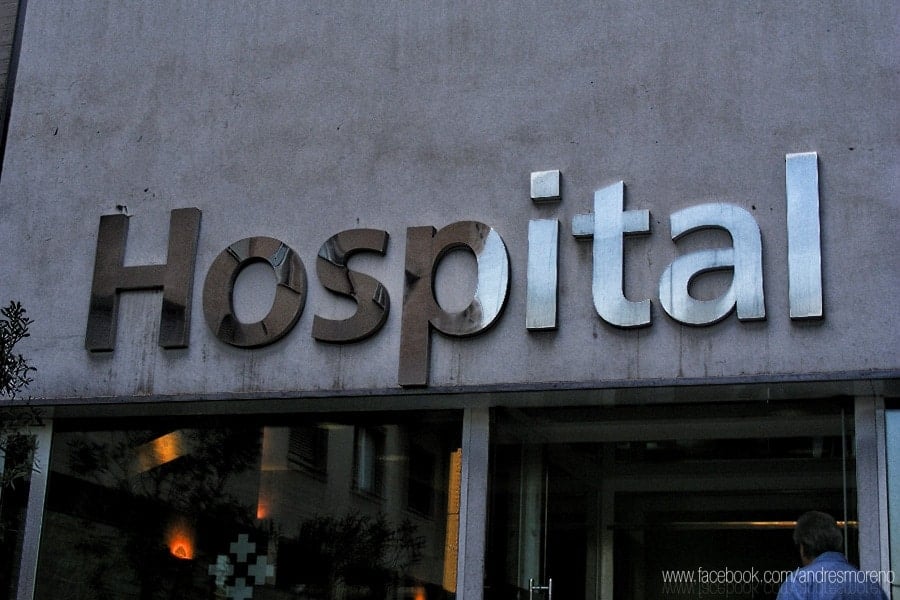 Bibliotech Digital Public Library Sets up Shop in a Hospital

The iPad Mini is a Dud – It’s Still in Stock at Best Buy, Walmart

Thalia is not particularly known for being a generous and friendly bookstore. In fact, they have tried to tell publishers which books to produce, using their clout as dominant seller. Adding Meyersche to their portfolio will only increase that clout.

It won’t affect me at all, though. Thalia left my town two years ago, and Mayersche never got here. We’re stuck with several stores of Hugendubel and two indie bookstores. None of which tend to carry books I enjoy reading…