The "Amazon Tax" issue is bigger than Amazon

I guess the song was wrong. Amazon did leave (the Hotel) California.

So last night California Governor Jerry Brown signed the new state budget into law. Part of the budget included  the so called "Amazon Tax" bill, which redefined and stretched the legal definition of nexus.

Amazon responded by cutting off their affiliates in California. I hope you weren’t surprised; Amazon have dropped affiliates every time a bill like this was passed.

The detail that these "Amazon Tax" bills have in common is that they redefine what qualifies as a nexus. The laws are trying to force web retailers to collect sales tax based on not where the retailer operates, but based on where the retailer have business partners. This type of third-party obligation is at best iffy on a constitutional level, which is why Amazon have fighting it in court in new York.

This issue is bigger than just Amazon affiliates. It also affects all sorts of small companies based in one of the states that pass these laws. Take FatWallet, for example. They moved across the border from Illinois to Wisconsin in order to escape Illinois' version of the law. Everyone was cancelling contracts. They had to move.

Or, just to draw an example from California, there’s also San Francisco-based VigLink. They help website owners  host ads from web retailers. Their presence in California means any web retailer that have a contract with Viglink  now have a nexus there, so the retailers are going to cancel the contracts.

I’m in favor of web retailers collecting taxes, but these laws are not the way to do it.

Here’s the letter sent out to affiliates late last night:

Unfortunately, Governor Brown has signed into law the bill that we emailed you about earlier today. As a result of this, contracts with all California residents participating in the Amazon Associates Program are terminated effective today, June 29, 2011. Those California residents will no longer receive advertising fees for sales referred to Amazon.com, Endless.com, MYHABIT.COM orSmallParts.com. 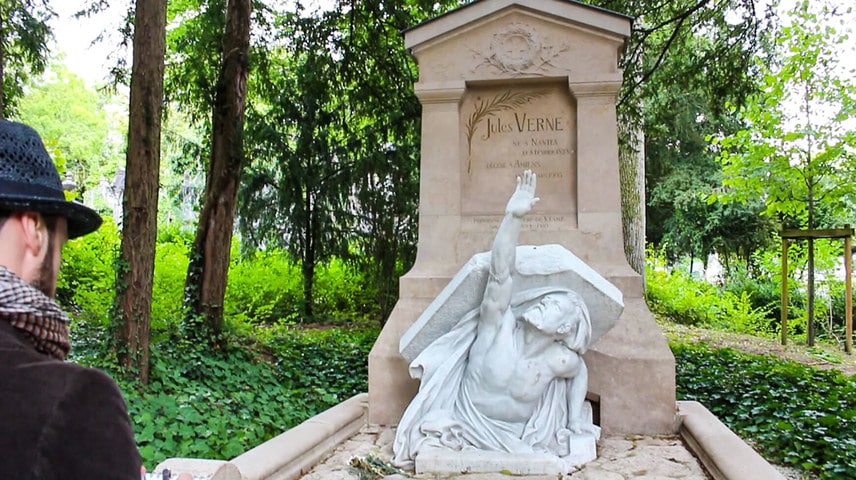 It’s impact is even bigger:

I don’t think that’s related. I found a thread on Quora discussing it over month ago and the law that caused it.

I don’t think that is related.

ITS, ITS. Shit. Fix that typo. Delete this.

As governments look for more money they will pug holes. I’m Canadian and the issue is less hot here because there is less difference between the provincial taxes and all eretailers collect.

Heaven forbid they try to live within their means.

As one of Amazon’s California associates who got dumped on less than 12 hours notice, I see Amazon’s message as: "You’re not important to us. We can do just fine without you." Clearly, to Amazon, political ideology is more important than business relationships. My opinion of Amazon went from positive to negative overnight.

It’s a business relationship, not an emotional one, so i understand Amazon’s decision.

And yes, I am a cold-hearted bastard.

Why? Because your state’s government decided to hit them with an increase in the cost of doing business in your state? There’s a reason why businesses (and people) who can leave California are doing so.

Expecting someone else to endure what they do not wish to endure so that they can keep lining your pockets… yeah, not selfish at all there, Jim.

Blame California, not Amazon. Why should they take the hit because your government’s greedy?

Tell doctors 'this is the new lay-of-the-land' under a Federal healthcare program, and students will gravitate toward other professions without the aggravation, resulting in fewer doctors overall.

Workers in our state told Kroger groceries 'how the cow would eat the cabbage in our state", and Kroger elected to remove every store from the state and confine it’s business to locales without the aggravation.

While one can always attract more flies with sugar than vinegar, that seems to be a truism lost at all levels of government.

Actually, a lot of doctors are going one step further: concierge medical services.
They will only see patients that subscribe to their personal services. And those that subscribe get full idividualized service, regular checkups, followup calls, even house calls!
The doctors get rid of time-eating paperwork and overhead, they don’t have to see 30-50 patients a day and the patients get a doctor with time to deal with them as people.

And, of course, the pundits have already started handwringing over the practice:

FINALLY this article explained this correctly. I spent days correcting reporters on the misinformation they are distributing and talked to Sacramento. This is a bill that is basically punishing affiliates (of several businesses besides amazon). Not to mention the possible fall out for California companies who have subsideraries…here’s a alarming article on that: http://news.cnet.com/8301-31921_3-20075651-281/california-targets-kindle-lab-in-amazon-tax-spat/?tag=mncol

Thanks for posting that article Kate. Me, even if the "they’re distinct entities" thing holds up, I’d packed up both labs are relocate them elsewhere anyway. To say, Nevada or Texas.

I’d bet on Seattle. Amazon already have to collect sales tax, so there’s no downside.

[…] Calif. governor Jerry Brown signed a new state budget last Thursday, and as part of that budget he changed the tax laws. Under the new laws, Amazon and other web […]