has an early Christmas present for indie authors, and like most of Amazon’s innovations it is going to gall some legacy publishers.

The retail giant sent out an email yesterday to KDP authors and publishers with some good news. According to the screen shot I saw (and confirmed online), payments for ebooks sold in the Kindle Store will now be sent out on a monthly basis, 60 days after a given month ends. Amazon is no longer going to require a minimum payment threshold. Instead payments from each of the Kindle Stores will be processed automatically (with the exception of the Brazilian Kindle Store).

Amazon has always managed more timely payments than legacy publishers, some of which make royalty payments to authors twice a year (if you’re lucky), and now Amazon is going a step better.

My only puzzlement today is why this took so long. Amazon announced a similar change to their publishing division’s payment processing back in March 2013. That was when Amazon Publishing announced that they would be sending royalty checks monthly instead of quarterly, in much the same way that I get my Amazon affiliate payments on a monthly basis.

Amazon has confirmed the change in payment processing on the KDP website. 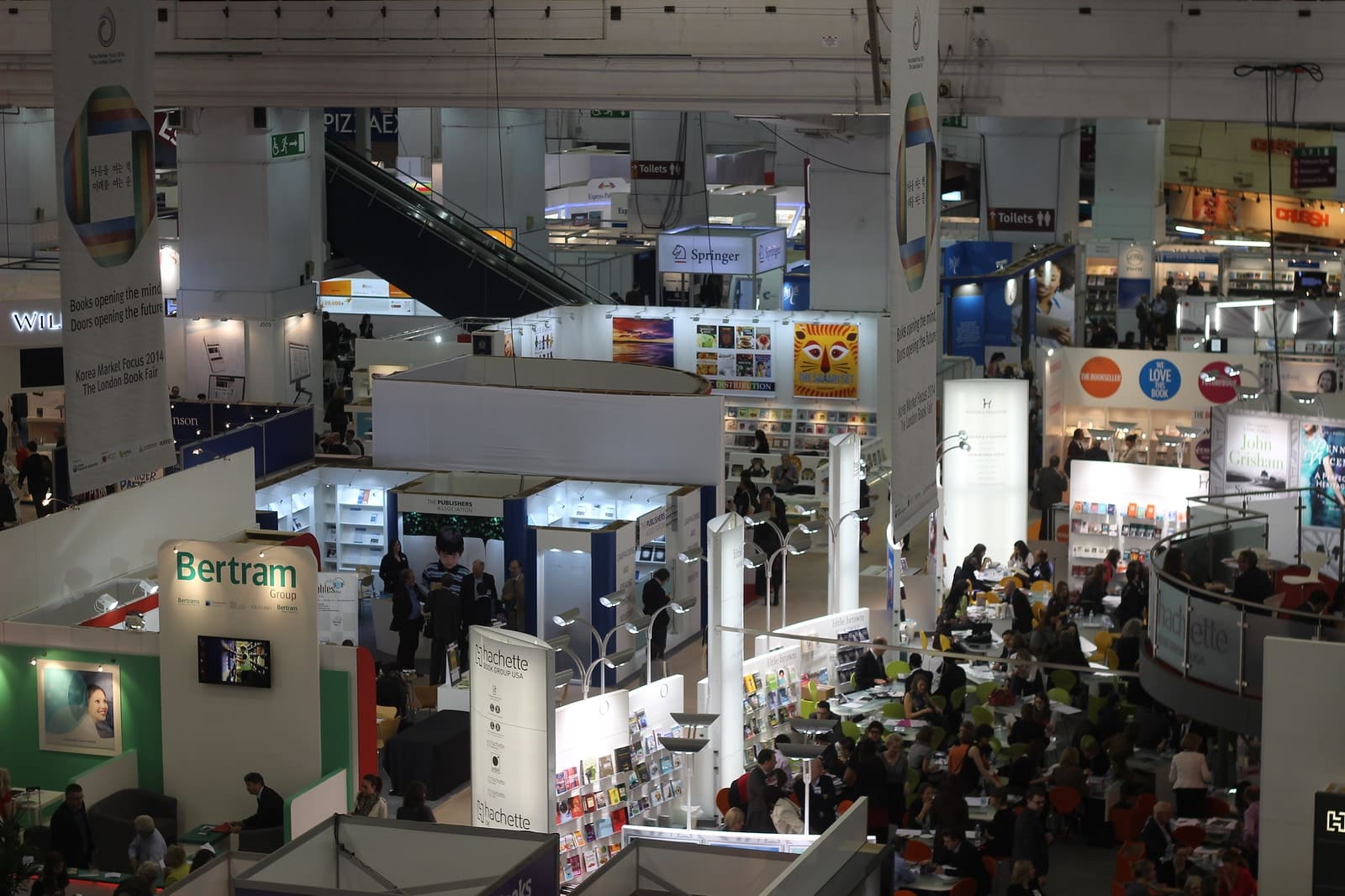 Not only do legacy publishers pay out only twice a year, the first payment can take a year or more to get out. Plus, a book can easily take 18 months from purchase to release so it can easily be three years before an author sees earned income from a book.
Amazon’s new terms will "probably" be welcome. 😉

The first *royalty* payment can take a fair while to arrive. However, nearly all trade contracts give the author some advance on royalties, so they are still getting paid at least something – even before the book is published (whereas an independent self publisher through Amazon only gets payments once the book is totally complete and sold).

Blame It On Rio…

First they stopped forcing non-US citizens to be paid by check only(what century are we in again?) and now they do away with the minimum threshold. Not only that, I don’t have to send my passport to the IRS anymore, because Amazon provided a way to do the tax papers through their online system.
It finally seems like they don’t want me to rip my hair out in frustration when dealing with their payment system! Maybe they will provide a proper way to figure out what you earned in royalties next?

That would only be *some* non-US citizens, Michelle. I’m still getting paid via cheque (after getting 30% withholding tax taken by the IRS 'cos there’s no US-Malaysia taxation treaty) and then I get hit with a MINIMUM US$40 "handling fee" at the bank because Amazon will only mail me cheques and few in the modern world still use such an outdated system.

Harlequin are the same because they can just sit on the money while I run around attempting to cash MY money. In the end, I just save them up until they’ve "expired" and then ask for a lump sum in one cheque. It’s the only way to get nothing more than coffee money from the bastards. Thank gods I have a working spouse.

If I wanted to exchange a cheque at the bank, most of the time I would end up paying the BANK money. It’s also insane that Amazon would think it easier to send a cheque than to pay you via a bank transfer!
I hope they soon make it possible worldwide, so you won’t have to go through all that trouble.

[…] for Kindle Direct-published works until they’d accumulated to a minimum amount. They’ve recently changed that policy, probably if only because holding and carrying over pittances from thousands upon thousands of […]