Amazon is Still Banning Authors for No Reason 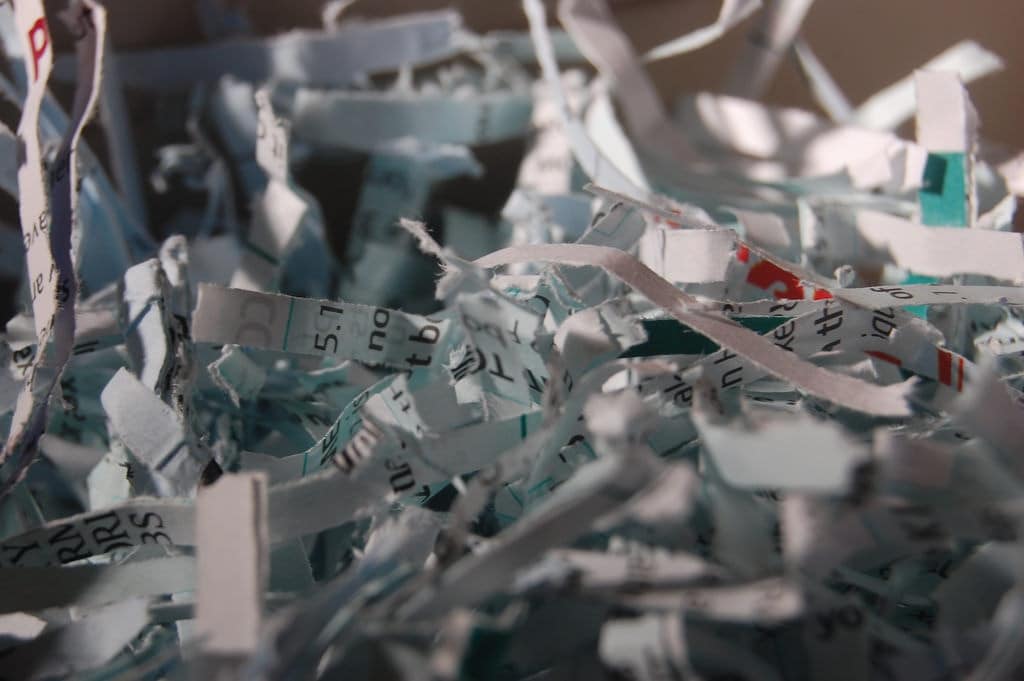 Remember how I’ve been telling you for years and years that Amazon’s bots have been banning authors for inexplicable reasons and giving them no recourse to reverse the malicious actions?

Much to no one’s surprise, it’s still going on.

In recent weeks, Amazon (AMZN) has taken down e-books written by at least six self-published novelists who say they did nothing wrong and depend on the platform to make their living, those six novelists told Yahoo Finance.

The six authors published many of their books through Amazon’s online self-publishing platform Kindle Direct Publishing Select, and they expressed shock and frustration over losing their livelihoods without understanding why.

Amazon, for its part, has been cracking down on KDP Select authors who supposedly game the system in order to get paid more. But the authors Yahoo Finance spoke to insist they haven’t engaged in this kind of fraud, and that Amazon banned them without sufficient explanation of wrongdoing.

Jason Cipriano, a self-published author in Bakersfield, California, known to his readers as J.A. Cipriano, says he has sold 143,000 copies of his novels through KDP — enough for him to leave his job as an electrical controls engineer in 2016 to write full-time.

Cipriano says he has yet to receive a clear, detailed explanation from Amazon beyond the assertion that he manipulated KDP services — services that include Amazon’s all-you-can-read $9.99 Kindle Unlimited — despite reaching out to customer support to explain the situation. Feedback from Amazon largely came in the form of a generic form letter via email.

I’ve written about this several times since 2016. In almost all cases, the authors don’t know why they were banned, can’t get an explanation from Amazon, and are unable to break past Amazon’s automation and make contact with an actual human.

That is because Amazon doesn’t have any humans running the Kindle Store any more It’s all run by bots, and the only way to reach a human being is to go around Amazon’s system and come in through the side – either by getting the attention of Amazon PR, or Jeff Bezos.

This may sound like histrionics but let’s not forget that the only reason book stuffers were kicked out of KU, and the only reason Amazon changed the rules to ban the practice, was because of all the bad publicity.

Conversely, Amazon’s bots are running amok in the Kindle Store because there hasn’t been enough negative coverage yet. But with Yahoo Finance raising the story’s profile, that could soon change.

Amazon was queried before this post was published, and did not respond. 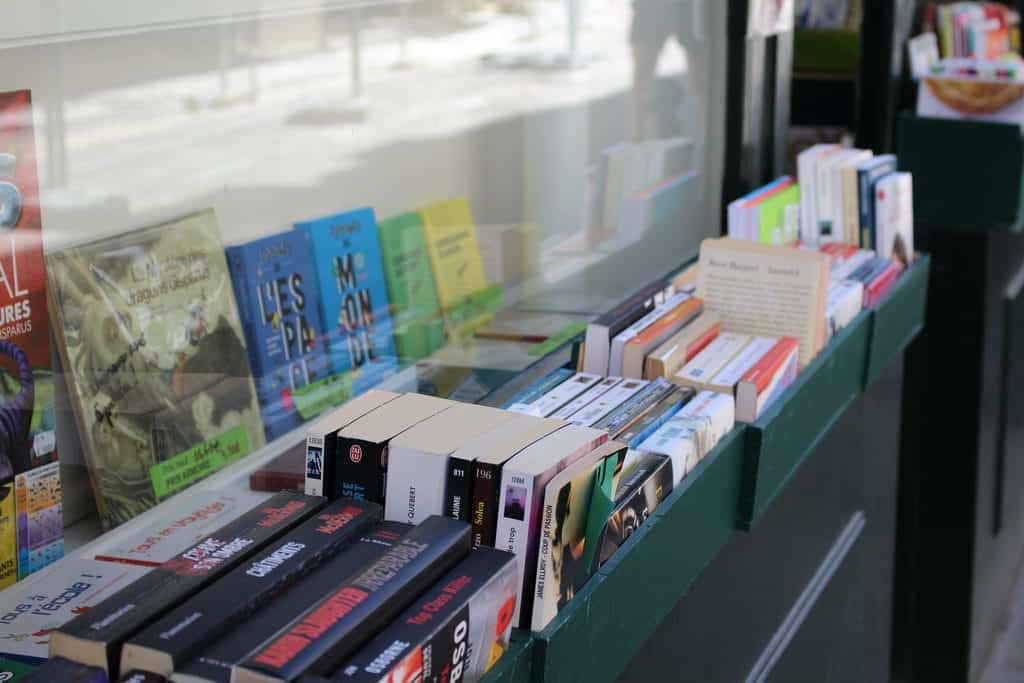 "Amazon was queried before this post was published, and their bot did not respond."

Fixed it for ya. Hahahaha

This looks like something only a lawsuit can resolve.

With Trump hating on Amazon, maybe these writers should contact the White House and Justice Department.

that is an improvement, LOL

Funny enough, friends of mine – some of whom read my books – found the Yahoo article and actually asked me if I were safe. So yes, this is getting publicity. Which is a good thing.

This is going to be an ongoing problem for self-published authors. Not necessarily this specific problem. I imagine that will get fixed eventually. But then there will be another problem, and another one after that. Self-published authors are entirely dependent on Amazon. Yet they don’t even register as rounding errors to Amazon. Amazon will tweak an algorithm and an author’s livelihood is wiped out. This is not an act of malice on Amazon’s part, but of indifference.

The sensible approach for the author is to regard this not as a career but as a gig. If it is followed by another gig, and another one after that, that is wonderful. But don’t count on it. Don’t burn your bridges when you leave your day job.

Amazon’s bots are the equivalent of a sociopath. That’s why I don’t understand authors depending on Amazon for their sole income.

The Zon giveth and the Zon taketh away. It is as it has ever been.

What irritates me is them saying the offer at the front of the book led y to the end. Not necessarily I’ve been a little user for over a year I’ve never paid any attention to the free book offer. I read from front to back and so do a lot of others.

Hey, I had my first sale on iBooks these days. Not that I particularly like Apple, but I’m trying wide…

Three authors I read have disappeared this week. Two of them are USA Today bestsellers. As a customer, I’ve been complaining to Amazon and demanding answers. I may as well whistle in the wind.

I was waiting for the next book in a series and it was taking forever to appear. I went to the authors social networks to discover she was banned from Amazon. Her books are available from other sources, which aren’t as cheap as Amzon, but this is absurd. How can you just up and ban someone without that person having an explanation or a chance to fix whatever these bots decide is illegal? And what about us readers? These big techs are becoming totalitarian governmenton their own.

banned book? still cant understand why the holy bible has not been banned by amazon, this book delegitimize the LGBTQ community 100percent ..