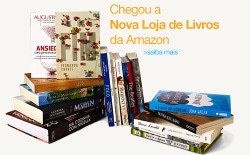 With titles ranging from best sellers to backlist, the retail giant is now offering a catalog of 150,000 print books from 2,100 publishers on amazon.com.br.

They’re promising free delivery for orders over 69 reais, and next day delivery in select parts of Sao Paulo for orders placed before 11 am. Amazon is also promoting their book sales with a option called Read While We Ship ( Leia Enquanto Enviamos). This feature, which has been available on Amazon.com for some time, enables buyers of print books to read the Kindle version while they are waiting for the paper book to arrive. More than 13,000 books are currently available for this feature, and Amazon hopes to add more.

Amazon has been interested in Brazil since at least 2011, and they were reportedly going to launch their operations in Brazil in 2012 with a focus on media (DVDs, CDs, books, ebooks), but in spite of the numerous rumors that never happened. Amazon launched the Kindle Store in Brazil in December 2012, yes, but it is 20 months later and they are still only selling paper books and ebooks.

Declining to respond to rumors, Amazon has not offered an explanation for the delay. 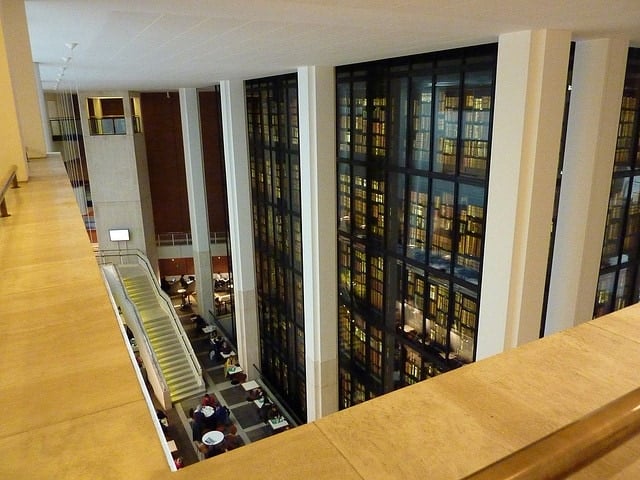