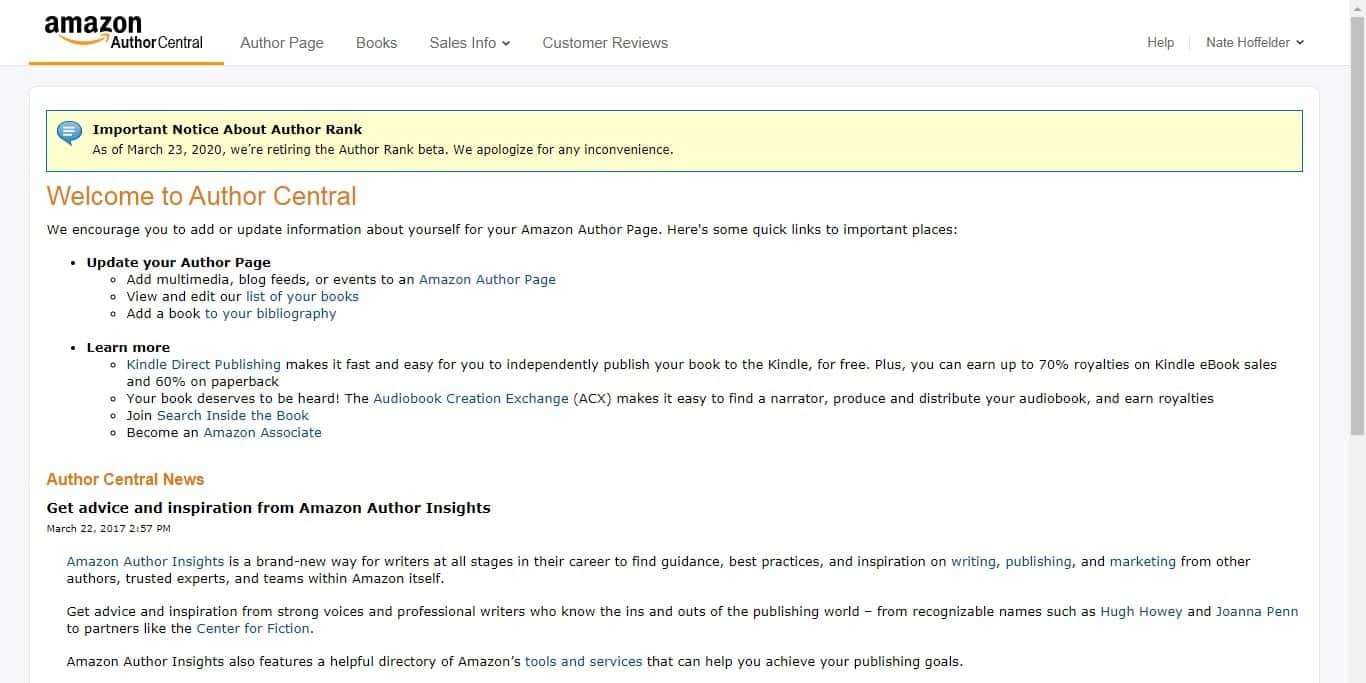 A friend just tipped me to the news that Amazon has retired its Author Rank feature. (Thanks, Morris!) I’m still getting a couple reports that people are still seeing Author Rank in the Kindle Store, but Amazon has an EOL notice in the Author Central admin pages, and has disabled the relevant page in Author Central. 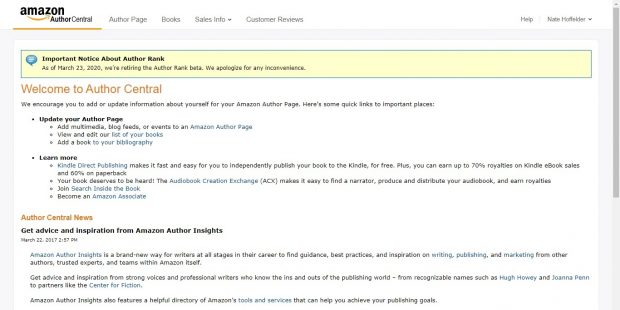 Originally launched in 2012, Author Rank has proven useful for little more than giving a few authors an ego boost, and many more authors crushing self-doubt. It will be missed by only the more obsessed authors  and their fans.

Infographic: Top Ten Reasons for Choosing a Paper Book over an eBook 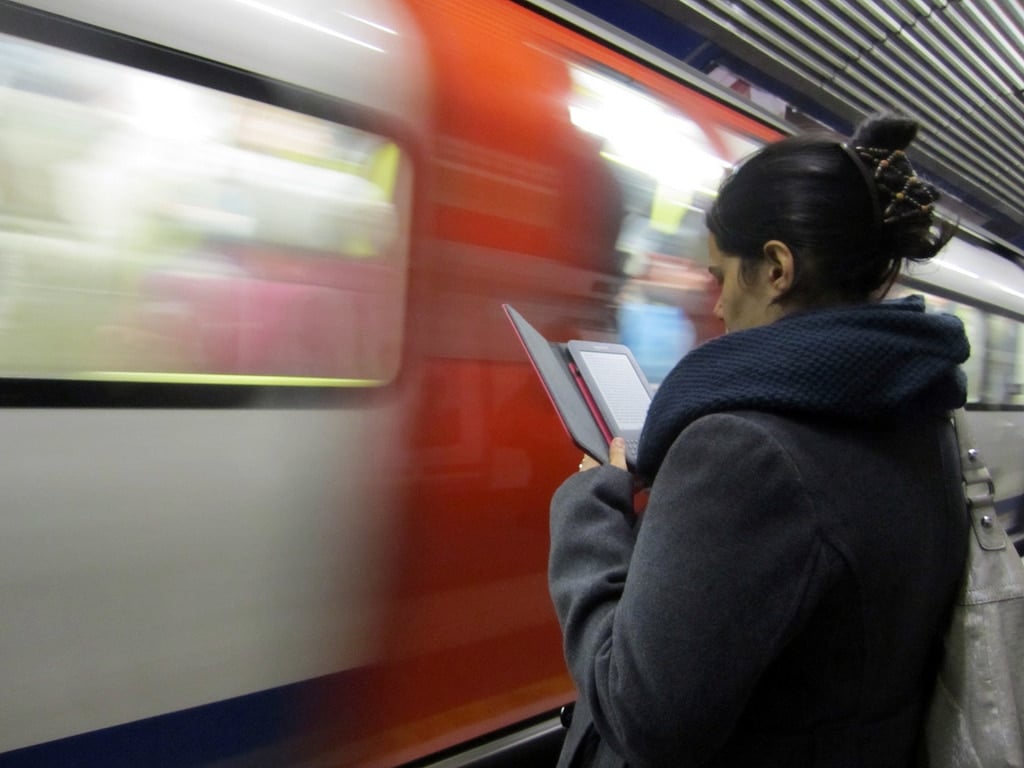 In the olden days it served a purpose: highlighting that indie authors and titles could and did outsell and outrank the tradpubbed.
By now only the most dense still insist indie books are inherently inferior than corporate output.
Ending it is a sign of the normalization of self-pub as an established market approach that is here to stay.
It’s outlived its usefulness.

Okay, that was useful.

I was trying to agree with DD, but it showed up out of the thread…

It was never useful, and it was never derived from an author’s sales. I’ve no problem admitting I always have and still undersell through Amazon/KDP. Nevertheless, I often saw huge spikes, even into the top 10k authors through all of Amazon and during a period in which I had no sales whatsoever, no less. Then, when I actually did sell a dozen copies in a month, my rank would either tank or stall out.
Amazon never knew what they were doing with that metric. They never knew what they were doing with Kindle Scout, either, which was solely based on popularity and not quality. They still don’t know what they’re doing with KDP Select, since the top earners are usually mainstream authors who also self publish, and since they get the top earns and bonuses, it only leaves about $14 a month for most authors. I don’t care what anyone says; I’ve written articles all about Amazon, KDP, and its atrocious projects, and I have the pictures to prove they always have been a mess. Yes, it’s important to publish through Amazon since it does boast numerous readers, but actual, avid readers, readers who are not also writers, mostly purchase through book retailers like Apple Books and Barnes and Noble online, which can’t be done if your books are published through KDP Select.
Amazon is also partnered with Goodreads, which is mostly writers and not readers, and Goodreads created and abolished their self service ad campaigns in the course of months. They also ended the ability to host free giveaways; now writers have to pay to give away a book? Ridiculous.
I’d hope that Amazon will eventually get a grip on self publishing, but if they haven’t figured it out by now, I won’t hold my breath. Best of luck to you all, and stay safe during this Covid outbreak.

"Most authors" should probably not be in the industry and are self-published for sheer vanity, apparently. I’m an admitted hack pulp fiction writer and am currently netting around $300 this month for Kindle Select page reads alone, having not published anything new for 8 months. I peaked at about $2k/month on Select alone when I was publishing new titles regularly. And no, I spent an average of $30/month on marketing.

If you think authors and non-avid readers are responsible for Amazon’s digital market share in books, you’re comforting yourself.