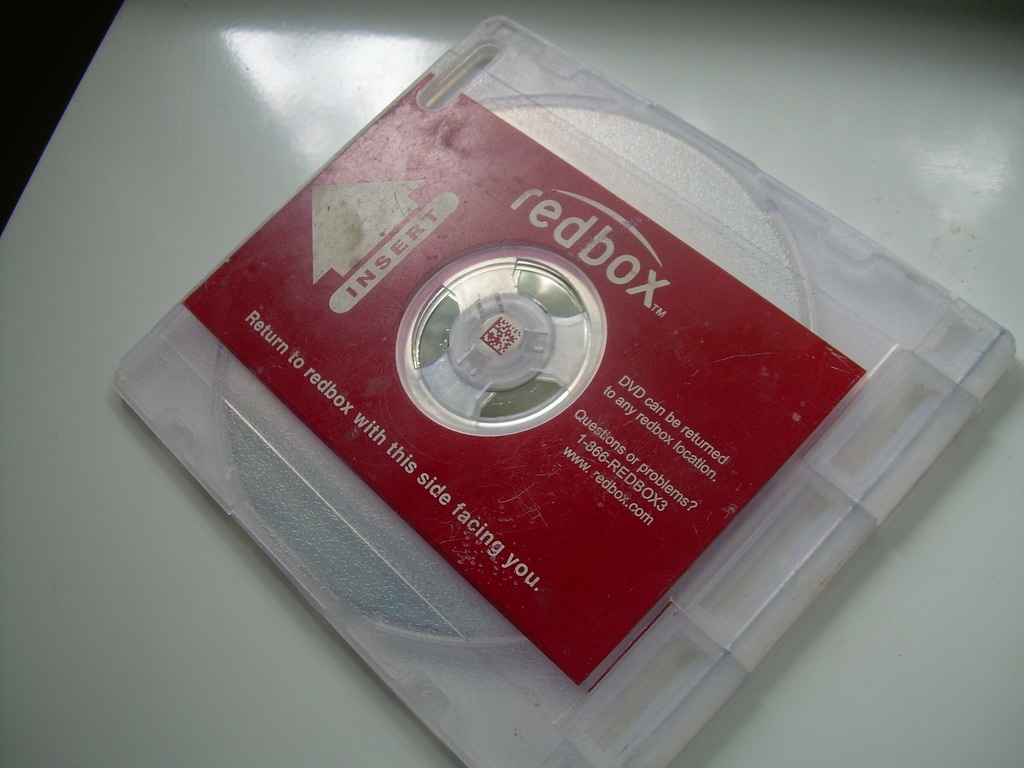 Amazon likes to make big capital investments to reduce their operating costs and labor costs, and I think I found the next company to help them do that.

The WSJ reported earlier this week that Outerwall, the parent company of Coinstar and Redbox, is going to be scaling back their network of DVD vending machines:

Redbox installed more than 40,000 DVD rental kiosks in grocery stores, 7-Eleven’s and Wal-Marts over the past seven years, fundamentally transforming the movie business in the process with its low prices and convenience.

This year it is uninstalling kiosks—more than 500 of them in the U.S.

The decision by Redbox’s parent company, Outerwall,  to start managing its network of ubiquitous red machines for efficiency rather than growth signals a vital change. After years of double-digit increases, Redbox revenue rose only 3% last year, to $1.97 billion, and is projected to stay about even in 2014.

Amazon is currently experimenting with installing vending machines in airports and other high traffic locations, and they are also installing delivery lockers in various metro areas in the US and UK.

Both programs are run in partnership with one or more companies that specialize in developing and deploying this type of equipment, but if Amazon is going to really get serious about deploying a large scale network of automated retail machines then they are going to want to acqui-hire a company that has the tech and the experience Amazon needs.

And that means Amazon might want to acquire a company that does automated retail machines. (This assumes that Amazon’s current vending machines efforts pan out, which is still up for debate.)

Amazon could buy Zoom Systems, the company which is managing their current vending machine efforts. That company is smaller and thus could be acquired for less, and while they know a lot about about distributing merchandize to vending machines they also lack the experience of deploying a huge number of machines.

Outerwall has deployed over 42,000 Redbox machines across the US. The ability to maintain and load-balance a network that large is in and of itself a good reason to buy the company, and Outerwall’s experience with developing and deploying that network doesn’t hurt either.

So is Outerwall for sale? I don’t know, but the WSJ says that it is publicly traded with a value of around $1.4 billion. It is within reach of Amazon’s pocketbook. Furthermore, Outerwall is facing a murky future in which Amazon’s buyout might be seen as a lifeline:

And if the DVD-to-streaming trend continues to grow, Outerwall’s problems will only increase, making them a ripe target for Amazon.

But even though this acquisition makes sense there’s no guarantee that it will happen. Sometimes deals don’t work out, and just because a deal looks like a good idea from the outside doesn’t mean it makes as much sense from the inside. Also, Amazon’s vending machine efforts might turn out to be a bad move.

But this deal does make a lot of sense from the outside, so if it happens I won’t be surprised. 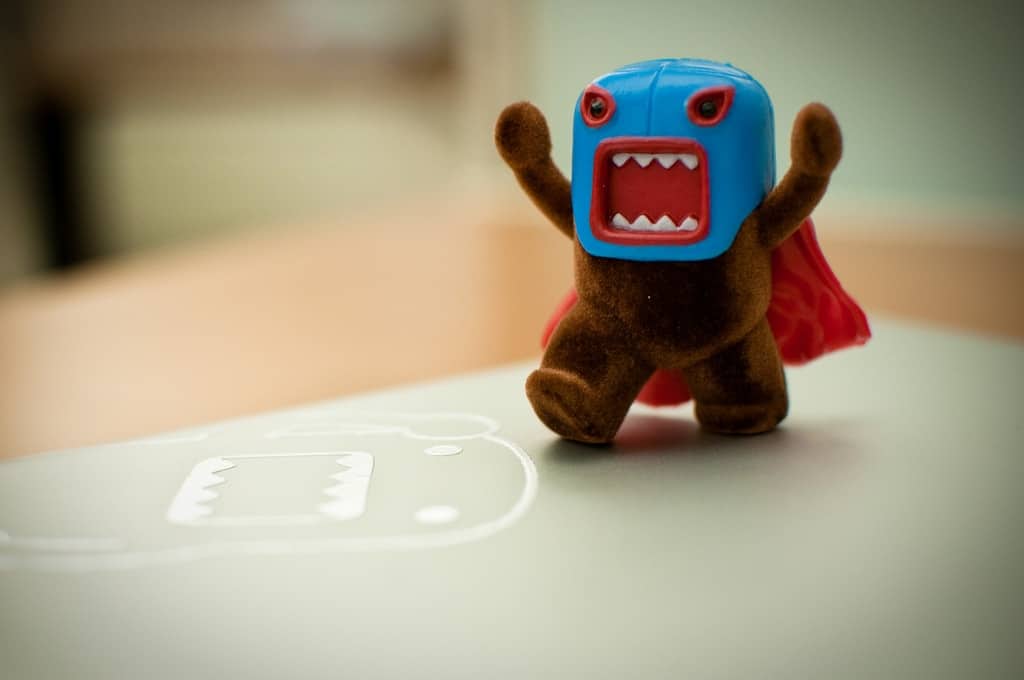 Amazon Echo is Siri in a Can (Video)

Related, once the new Baltimore warehouses are fully functional, I wonder if our region will see more Amazon Lockers to handle same day deliveries.

It will help in Maryland, sure. But I won’t guarantee that it will help in NoVA. Traffic is too bad, so unless Amazon already has a clump of warehouses on this side of the river there’s no way I will be getting same day delivery.

Yes, but to serve the part of VA where I live would likely require flying the drones over the rural areas to the north. I can picture skeet shooting coming in to fashion.

The Baltimore space is specifically for our entire region, I know this as fact. And quite a few business operate out of there, like Macy’s and Ikea furniture, some of the shipping companies, etc.

Getting back to the main topic, what do you think of my proposal?