Remember that lawsuit that the Authors Guild and the AAP filed against Google over  Google Books in 2005?

A 3 judge panel on the 2nd Court of Appeals just ruled that Judge Denny Chin erred in certifying that the plaintiffs could act as a class. Instead the 3 judges believed he should have first considered Google’s argument of a fair use defense.

"Putting aside the merits of Google’s claim that plaintiffs are not representative of the certified class — an argument which, in our view, may carry some force — we believe that the resolution of Google’s fair use defense in the first instance will necessarily inform and perhaps moot our analysis of many class certification issues," the 2nd Circuit said.

This lawsuit was originally filed 8 years ago over Google’s plans to digitize the catalogs of university libraries and share the content online. That project, which has since hit 30 million titles in April of 2013, naturally drew criticism and hostility from industry trade groups including the AG and AAP.

The parties have been fighting it out in court ever since. This trial was nearly settled in 2008 when Google and the lead plaintiffs tentatively agreed to a settlement, but that settlement was rejected by Judge Chin in 2011 because it gave Google the unique advantage of having free-range on the books they scanned and obligated authors to opt-out, a principle that is contrary to most accepted copyright law.

So where does this lawsuit go from here? No where fast, basically. Google and the plaintiffs will need to submit new briefs and argue whether a fair-use defense applies. If Google wins on that point it could render much of the rest of the case moot. 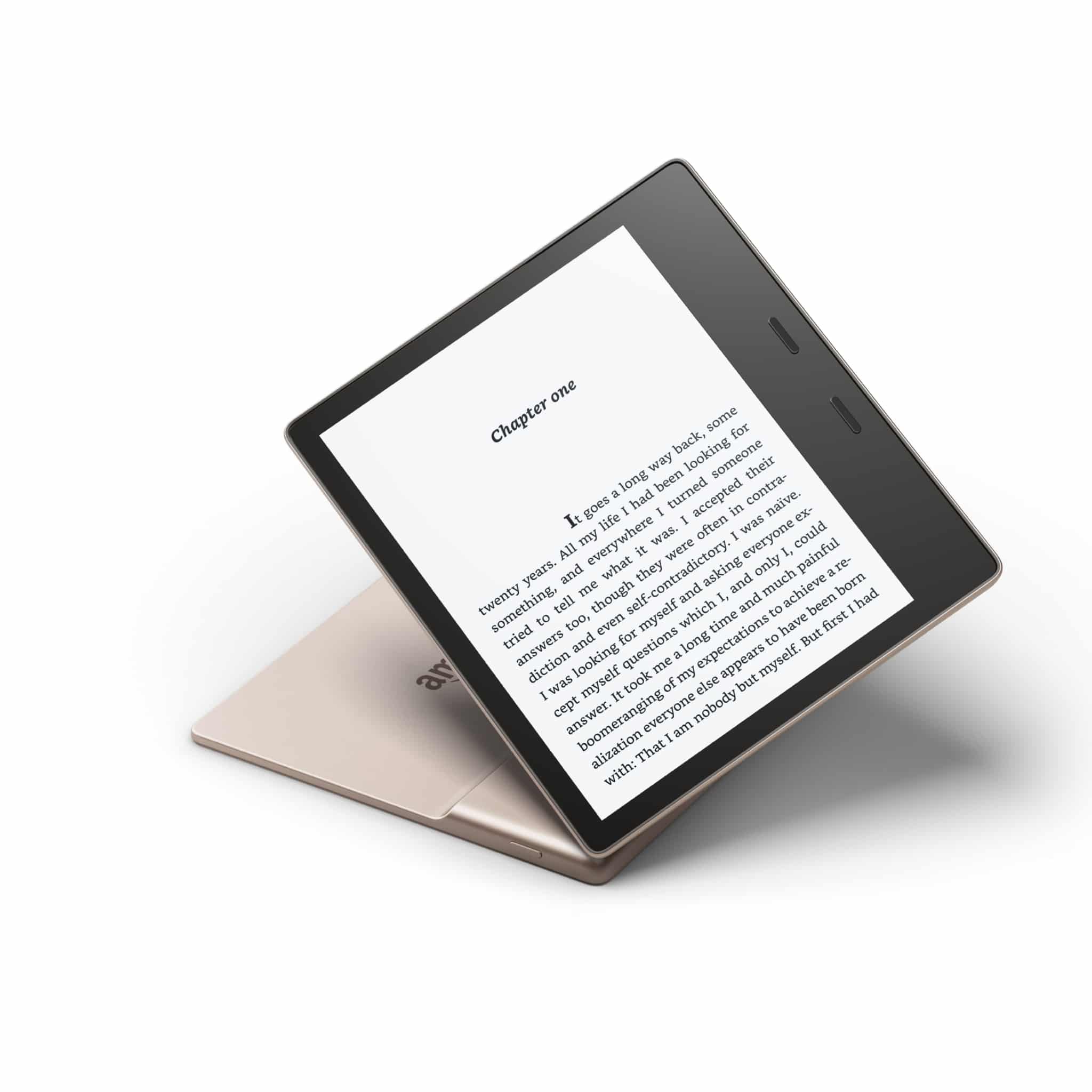