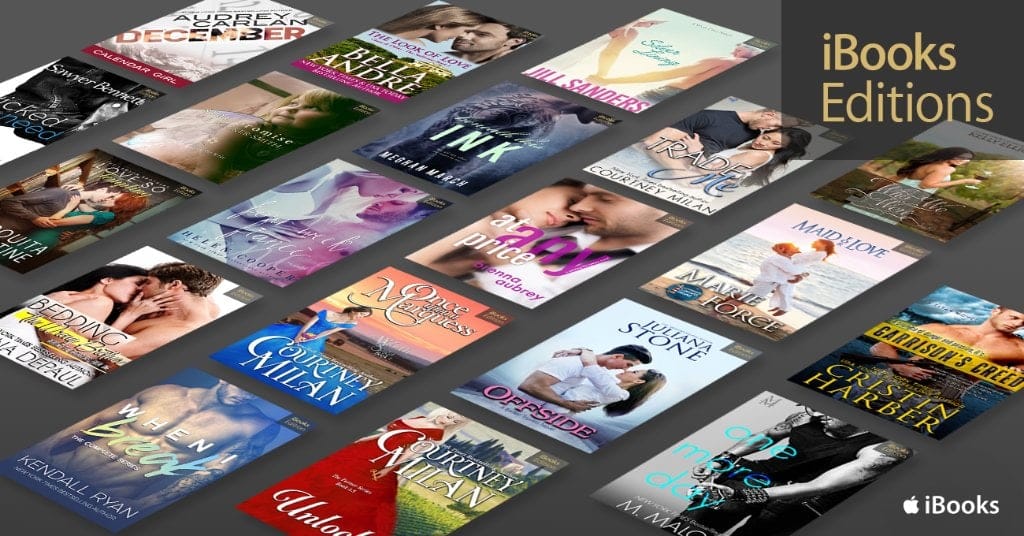 Aside from the news that the iOS Ten beta would let you remove Apple’s spam apps including iBooks, there wasn’t much in the way of ebook news in today’s WWDC keynote.

There was, however, one small bit of ebook news which Apple announced last last week. On Thursday Apple debuted iBooks Editions.

Not to be confused with the many technical enhancements which can be built into the iBooks format by iBooks Author, "iBooks Editions" are a new line of romance titles which feature "exclusive bonus material from your favorite romance authors".

The new category currently includes 20 titles, with prices ranging from $3 to $5 (four of the titles are currently free). According to what I can see in the Books section of iTunes, the bonus content can be anything from "bonus scenes which reveal a character’s motivations to never before published epilogues which tell you what happens after the last chapter wraps".

I don’t have an iDevice any more, so I can’t comment on the quality of the bonus material, but based on what I’ve seen so far I have to second Bradley Metrock’s take on the new program:

Now, nobody cares if Apple wants to promote racy romance novels in the iBooks Store.

But isn’t it just a bit myopic to ONLY promote racy romance novels in the iBooks Store?

What about educational textbooks created with iBooks Author?

What about scientific works by leading minds?

What about non-fiction works of all different kinds?  History?  Psychology?

What about The Mozart Project, the amazing interactive book created with iBooks Author?

What about taking the opportunity to freshly promote the JK Rowling enhanced editions of the Harry Potter series as well?

What about LITERALLY ANYTHING ELSE?

And none of these books were enhanced using iBooks Author, the technology SPECIFICALLY BUILT BY STEVE JOBS TO ENHANCE DIGITAL BOOKS?

He’s not wrong. If Apple is going to promote iBooks then why not focus on its unique features rather than a few dribs and drabs of bonus content? 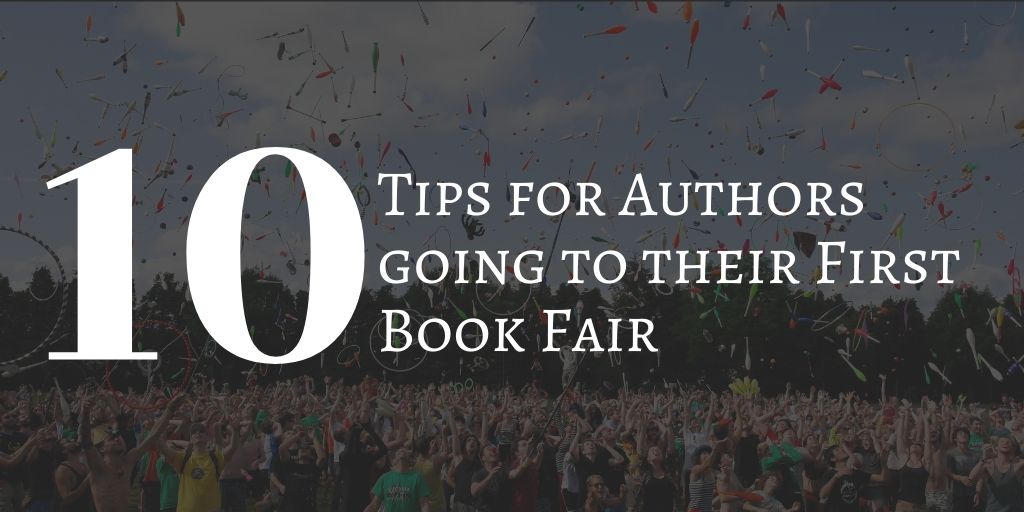 Well, romance is the single biggest selling ebook genre.
It’s also gone heavily Indie, which means deep into Amazon’s clutches.
Maybe the want to remind the iPeople that they too sell romance ebooks.

[…] announcements from the WWDC keynote. On The Digital Reader, Nate Hoffelder called my attention to an iBooks-related announcement elsewhere. iBooks is announcing a new romance novel imprint called “iBooks Editions,” which features […]

It is interesting that I am excited that I can remove Apple’s "spam" of apps. The only bad thing about the iOS 10 change is if for example, you removed iBooks, and later tried to open an e-book, all you would get a link to the App Store to get iBooks, instead of using the Kindle app to open the e-book.

The apps are not actually removed, they are just hidden and their data is deleted. They remain a part of the system image and only get updated when there is an iOS update. Tells me they are not doing much development of iBooks.

[…] Apple Launched iBooks Editions, And No One Noticed [The Digital Reader] […]

[…] 1.Apple launched ibooks edition and no one noticed […]