Are POD Publishers Pirating Your Book on Amazon? 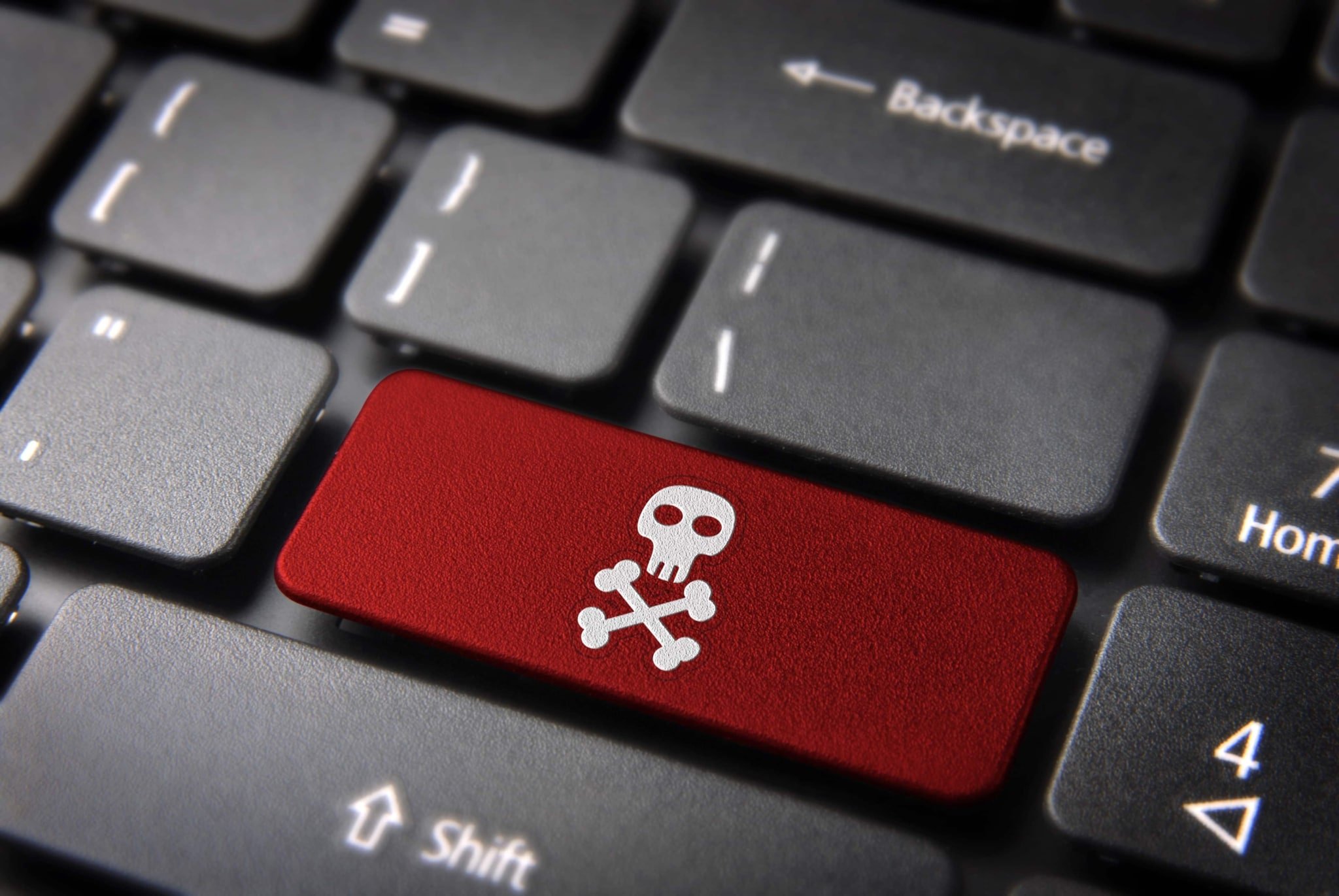 While programs like Google Books are performing a great public service by scanning rare public domain books and making them available, sometimes in-copyright books are also scanned and inadvertently pirated  when reprinted by publishers.

About two weeks back a reader brought my attention to the fact that the infamous publisher Forgotten Books was now publishing a copy of his book.

When I last wrote about them in 2015, FB was charging people $9 per month for access to a catalog of public domain ebooks it had copied from Project Gutenberg and Google Books while at the same also releasing shoddy POD editions of those public domain titles.

Forgotten Books is still "publishing" as many books as they can, only now their efforts have grown sloppy. They’ve started republishing books that are still under copyright.

For example, my source tipped me to his book, Finding God in North Carolina. You can buy a legal copy through Lulu, or you can buy a Forgotten Books’s pirated copy via Amazon.

After a brief search of Amazon, I discovered that Forgotten Books is also publishing a copy of Ernest Hemingway’s For Whom the Bell Tolls. According to my research, that book is still under copyright.

The search result showed that Forgotten Books has 80,000 titles on Amazon.com, which means there are very likely more pirated books in Forgotten Books’s catalog. The illicit titles would appear to be the exception rather than the rule, although I an sure that statistic offers little comfort to the affected authors.

Amazon has long had problems with piracy its POD service. Back in 2015 I reported that textbook pirates were running amok in Amazon’s POD platform, Createspace. The retailer had no effective way to detect pirated books, creating the space for scammers to offer dozens of pirated POD books. And then earlier this year I found a book that had been published through Createspace and then also pirated through Createspace.

Createspace’s anti-piracy efforts have been noticeably lax, but with the service being shut down and merged into KDP Print, that problem will be going away.

It is not clear, however, whether KDP Print will be more effective at fighting piracy, but one can hope.

I’m not sure why you connect this to Google’s book scanning project in your opening paragraph. My understanding was that Google only provides short (a few pages) snippets of the scanned text. I suppose someone could enter enough searches to eventually reconstruct an entire book, but I suspect most pirates are using more straightforward sources.

Because that is one of Forgotten Books’s sources.

If you try buying the pirated copy, it doesn’t work. It’s not actually available for sale. Neither is Hemingway.

oh good, they took it down.