Attention, Authors: WordPress 5.0 Will Change Everything You Know About WordPress 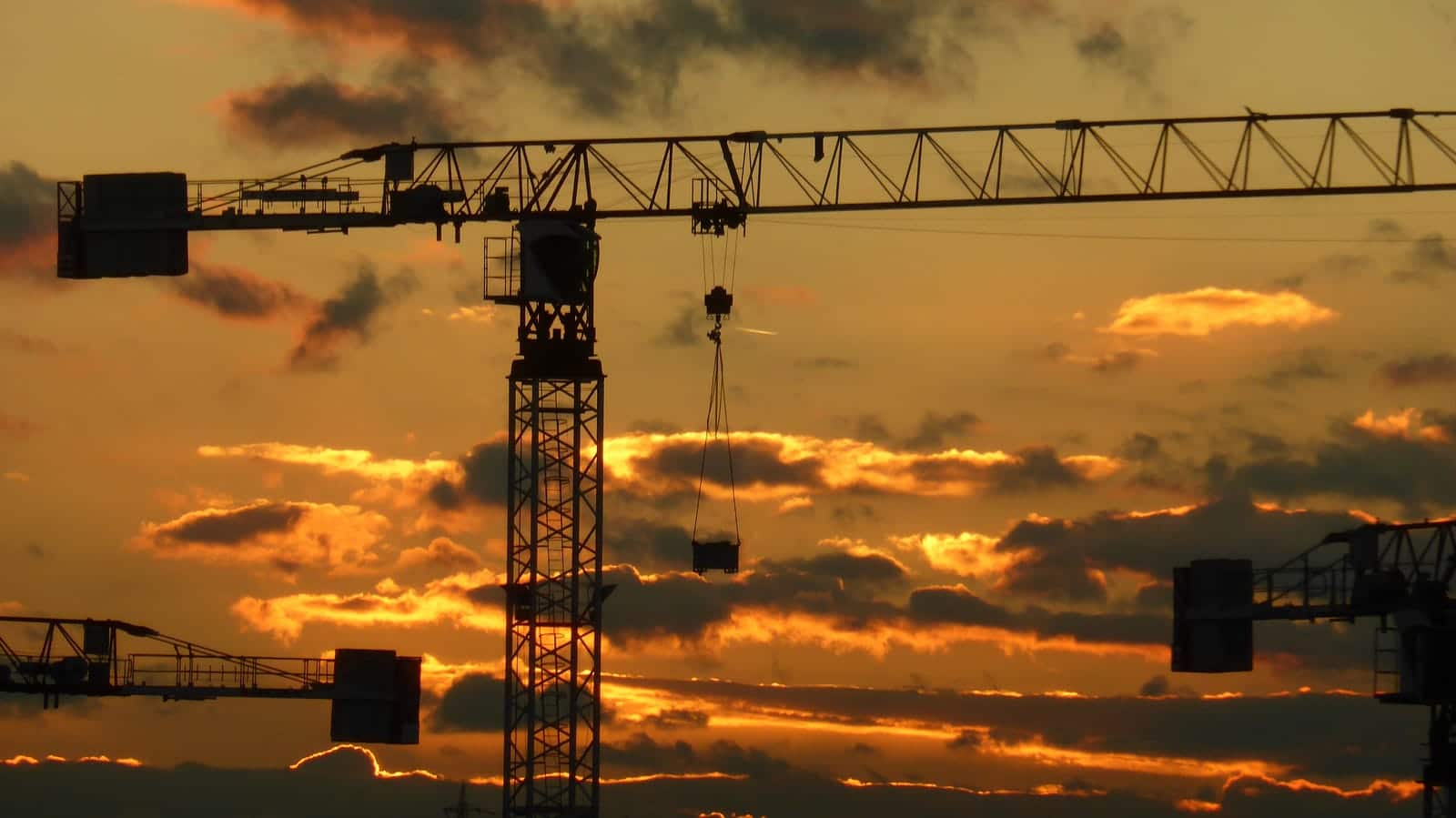 If you are one of the millions who blog on WordPress, your world is about to change.

Due out next year, WordPress 5.0 is going to feature a new framework called Gutenberg. It hasn’t been discussed much outside the WP developer community, but Gutenberg represents a radical departure from everything we know about WordPress. 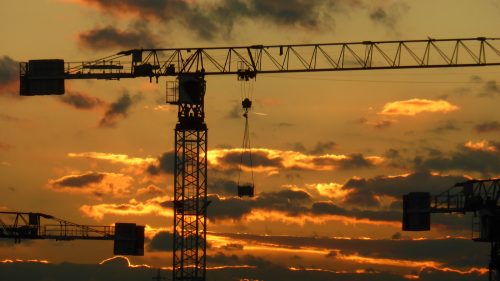 In the current setup,  you write a post or publish a page, but under Gutenberg each paragraph, image, or in-text widget is treated as its own block of content. A post or a page is made of blocks which are then assembled into a whole when the post or page is published.

According to Automattic founder Matt Mullenweg, Gutenberg will have a whole host of benefits.  He wrote last week that it is "about a lot more than just blocks. Our Gutenberg moves every part of the WordPress ecosystem forward:"

All this great new functionality and versatility comes at a cost, of course.

Designers can’t build those new rich sites with the current WordPress interface, which is why the most of the menus we know and use today are going to be replaced.

Right now Gutenberg is available as a plugin, and it gives us a peek at what is coming. The current version of the plugin is limited to a content editor menu that closely resembles Medium (while at the same time encouraging users to craft rich media posts).

The gallery below shows screenshots of the old interface, the new Gutenberg interface, and the demo post that came with the Gutenberg plugin.

An author commented on Twitter that Gutenberg sounds like MailChimp-style blogging, and that is honestly a very good description. I have been using that mailing list service for about a year now, and I can see a lot of similarity between the Gutenberg and MailChimp interfaces.

Of course, that’s not necessarily a good thing. MailChimp is not exactly easy to use to either set up or compose a newsletter, and Gutenberg is going to have similar problems.

When I tried Gutenberg last night, I had trouble figuring out how to repeat the demo. It looked great, but the demo offered no real instruction – instead it gave one-line suggestions like "Press the really wide button on the image toolbar." when the button was nowhere to be seen.

Fortunately Gutenberg is still in beta, so there’s still time to fix the confusing interface.

If you would like to help, or simply get an early look at what is coming next, you can install the Gutenberg plugin from the plugin menu on your site. But beware: This is a beta release, and it could crash your site. Caveat emptor.

So tell me, have you tried the Gutenberg plugin yet? What did you think?

There aren’t any obvious spelling errors but i did find at least a half-dozen missing words that I had missed when I proofread the piece last night.

Thank you for the heads up.

[…] Attention, Authors: WordPress 5.0 Will Change Everything You Know About WordPress (The Digital Reader) […]

[…] 5) Winter is coming with WordPress! This is important and worrying info for WordPress users: https://the-digital-reader.com/2017/08/30/attention-authors-wordpress-5-0-will-change-everything-kno… […]

I have just one thing to say and that is no thank you. And for the average blogger who wants a simple and easy to manage blogging system this is way over the top. If WordPress wishes to implement then I do hope they have the sense to leave the free blogging programme as is.. although I dislike their new editing platform and still use the old one. Not everyone who blogs uses mobile devices and most of the upgrades are geared to those. Many of us still us our desktops and whilst that might make us sound like luddites… we produce millions of posts a year, with millions of followers and we need to know that we can continue to do so. Personally if this change is a deal breaker for us all then I will be leaving WordPress and so will many of the bloggers in my community.

[…] Details of the forthcoming changes to WordPress: https://the-digital-reader.com/2017/08/30/attention-authors-wordpress-5-0-will-change-everything-kno… […]