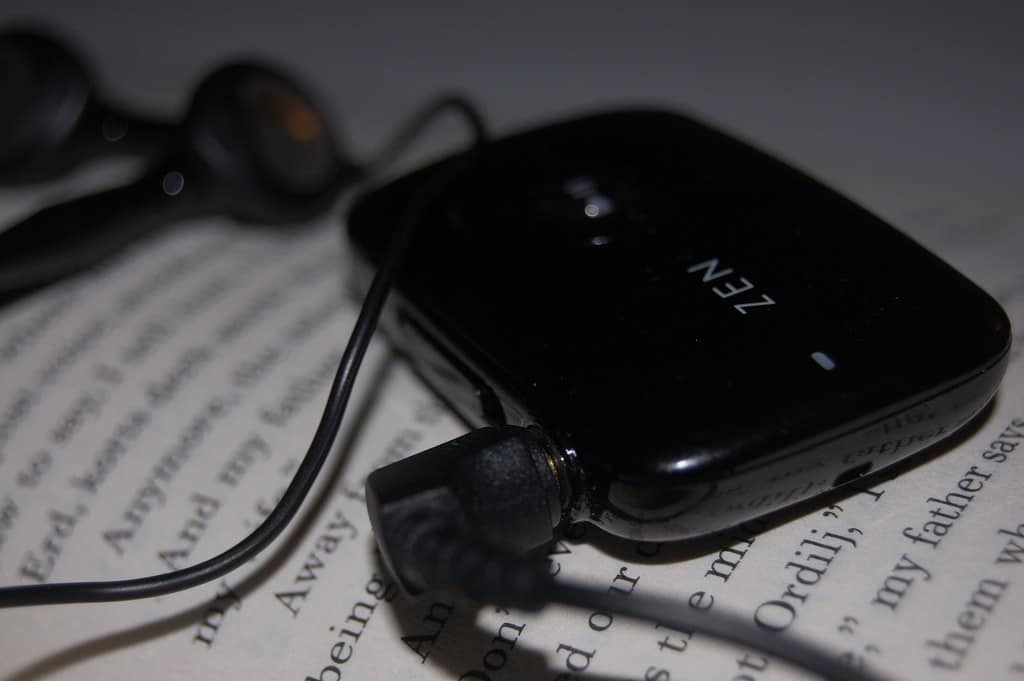 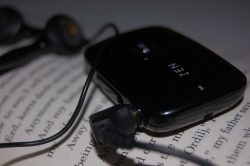 I am not the first to complain about Audible stealing credits away when a subscription is canceled, but thanks to a newly filed class action suit I might be the last.

LAw360 reports that a California man has filed a suit over Audible’s various deceptive policies, including credits which don’t roll over from one year to the next, and credits which disappear when you cancel a subscription:

Digital audiobook seller Audible Inc. and its parent company Amazon.com Inc. on Friday were hit with a putative class action suit in California federal court by a consumer alleging he was trapped in a “shell game” that violates gift card laws and deprived him of using credits he earned.

California resident Grant McKee says he signed up for an Audible free trial and believed the company’s advertised promise that he could buy prepaid credits that could be redeemed for an equal number of audiobooks, only to learn that he had been tricked into playing an illegal gift card scheme, or "shell game," where his older credits would expire and get swapped for new credits if he accrued too many credits on Audible’s website.

I can confirm the cancellation issue from personal experience. I had not heard about Audible depriving members of credits by not rolling them over from one year to the next, but it is mentioned in Audible’s help pages.

So the facts of the case are confirmed.

But does this rise to the level of breaking consumer protection laws? That is another question entirely.

What I find especially interesting about this suit is that the assumption that Audible users are buying credits, not audiobooks. When I complained about Audible’s policies last August, someone defended Audible with the argument that Audible wasn’t selling credits – they were selling audiobooks.

That argument was obviously nonsense; I paid Audible $15 each month and it credited me with a credit each month, and not an audiobook.

With luck, the negative publicity will convince Amazon to change its policies.

Audible and Amazon were both contacted, and neither has replied with a comment. 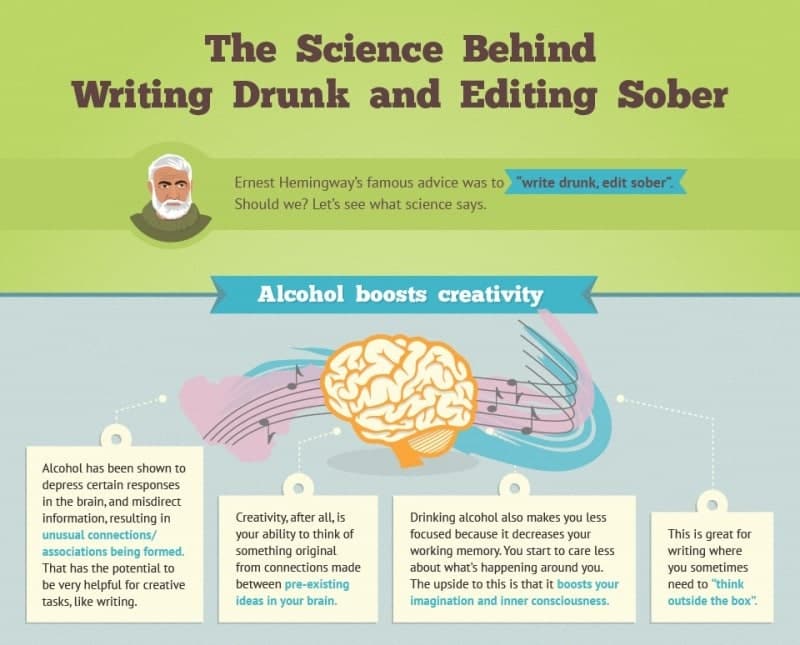 I don’t see why you can’t save up a large amount. I hate spending a credit on a book I don’t really want just to keep from losing a credit because I have too many. If you cancel they should let the credits sit or refund you for unused credits so I have to say I support this law suit.

Timely for me as my renewal period is at hand. I have to use 4 credits or they will be lost. I almost always find myself in this situation at renewal time. I listen to many more than 12 audiobooks a year that my subscription allows for, but between frequent sales, deals of the day, and reduced-price 'audiobook companions' when I purchase or borrow an ebook, 2-for-1 credit deals, I have trouble using up the credits. I probably have accumulated 30 or so audiobooks I have purchased but have not yet listened to (but this is much better than the situation with my ebook library backlog). It does not seem fair to lose credits when you fail to use them in time, but that is part of the deal you make currently so it is not in my view 'deceptive'.

I believe Audible does offer a way to 'suspend' subscription, but you have to talk to customer support about doing this.

My credits did roll over from 2016 to 2017. I had around 4 or or 5 that rolled over. I usually have around 5 credits sitting around and use one or two either when I have to due to "expiration" or when I find a book I want or a nice sale. There is no expiration at the end of the year for credits, at least not when you’re on the monthly "Gold" plan. Perhaps that applies to the annual plan?

No, they aren’t selling you credits. They are selling you a subscription that includes discounts, extended returns, and limited use credits exchangeable for books within the limitations in the terms of the plan you choose. That is how Audible has always been for nearly 20 years. Having read most of the various "gift card" laws, they most certainly do not apply to this. It is also not deceptive or fraud as they are very clear in what you get and the limitations.

r u on drugs. "where do they say clearly the limit you can return?" Try returning 5 or 10 books and see what happens. You are doomed. You cannot return anymore. Not even by calling. This is a scam. They say you can return within 365 days but when you return just a handful of books, no more returns allowed.
Honesty is a key in business. Amazon return policies are fake and not to provide true customer satisfaction or protect the buyer but to make sure Amazon make more money. Think before leap. Kobo is clear in their return policy. If you are not allowed to return, it is upfront and says so clearly and subscription is much cheaper. Amazon scam. Do not get caught. I wish i can file a lawsuit or someone one day would do so. I truly hope people will realize the reality.

During the timeline described by the lawsuit, I lost over 10 credits because I didn’t have a convenient device on which to listen to my purchases.