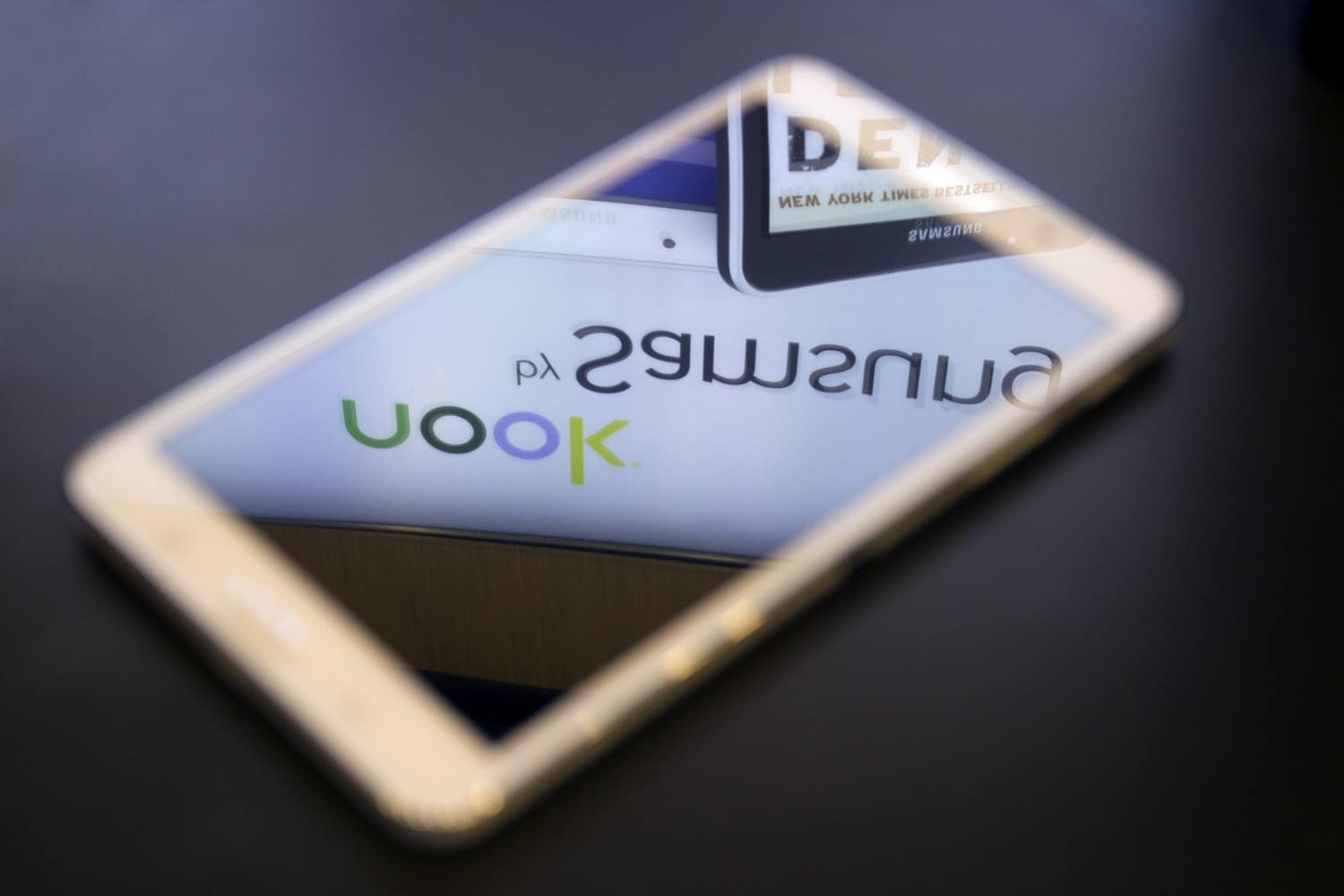 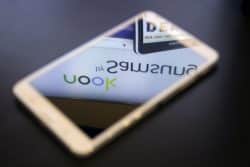 When B&N cut a deal with Samsung in 2014 to sell rebranded Samsung Galaxy Tabs, it committed to selling a million tablets in the first 12 months (plus an optional three-month extension). B&N never met that goal; instead their digital revenues dropped quarter after quarter, but that hasn’t caused them to abandon the rebranded Samsung hardware.

According to an SEC filing, Barnes & Noble and Samsung have inked a new deal to continue their existing partnership. B&N has committed to selling $10 million worth of each rebranded tablet each year, and if it falls short it will have to make up the difference.

In other words, since B&N carries three rebranded Samsung tablets, it has committed to selling $30 million in Samsung hardware over the next year. They’re also going to have to sell $10 million worth of the rebranded Samsung Galaxy Tab A 7.0, which the filing says will be launched by the end of the year. 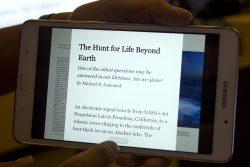 That’s a huge step back from B&N’s previous commitment, and it’s also a far smaller number of tablets than Amazon sells. If we divide the retail price of the rebranded Samsung hardware into the $10 million, we see that B&N has committed to selling tens of thousands of tablets each year.

In comparison, Amazon sells millions of Fire tablets in a single holiday quarter.

And to make matters look even worse for B&N, the retailer’s original commitment was worth more than $150 million. It covered a tablet that retailed for $179, and even if a lot of the units were sold at a discount that is still well over $150 million in sales.

That is a measure of just how far B&N has fallen in the past couple years.

And given that the B&N website is still broken today, making it almost impossible to buy a tablet, they’re bound to slip even further.

B&N’s Nook revenues for last quarter totaled $51.7 million, down 33% from the year before. Would anyone care to wager when that will slip below $10 million a quarter?

That’s a pretty low bar considering Nook is still generating about $200M a year in sales. 5% of that coming from tablets can’t be that hard to achieve, right?

[…] be right. As it turns out, it may be that the 31% minority is correct. An SEC filing Nate Hoffelder dug up at The Digital Reader shows Barnes & Noble entering into a $30 million, three-year contract extending its sale of […]

OTOH, B&N hasn’t given up on that venture. That’s still a commitment to the tablet product line and it is more than might be expected from a company in B&N’s dire straits.

No it is not hard to buy a Tablet from the B&N website. I just tried and got to the buy it now page with no trouble. I did not finish the purchise.

Go to the page I linked it. When I click one of the tablets shown on the page, I get a 400 error.

And I just tried the page again. Now that page also gives me a 400 error.

So yes, B&n does make it hard to buy from their site.

How easy is it to download and use Google Play Books on a Nook branded Samsung tablet? For me that would be a reason to buy a Nook rather than a Kindle.

But fundamentally Nook doesn’t have the author or promotional tools that Kindle does (so nook ebook prices are less likely to be discounted than prices on amazon). The typical ebook page on a bn site isn’t very useful, and amazon already attracts the most reviews.

I would love to see decent quality 10 inch samsung tablets get to the 150 range and below.