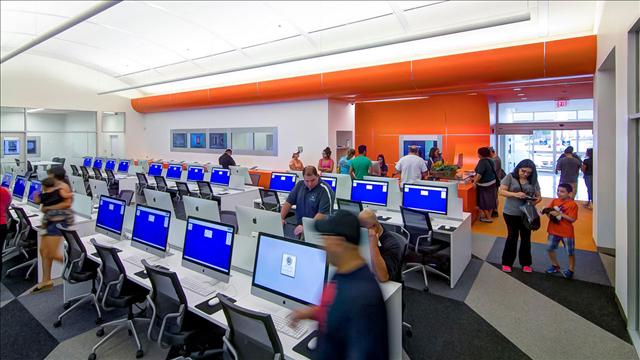 Bexar County made headlines in 2013 when it became one of the many libraries to open a book-free, all-digital library, but it didn’t stop there. Its second all-digital branch opened last year, and now the San Antonio Express-News reports that construction is underway on a third branch.

Located in the Wheatley Heights Choice Neighborhood development at 1203 N. Walters Street, the new branch will occupy 4,200 square feet, or about the size of a RadioShack.

According to my source, it will have a digital reading room, community room, children’s area, and study rooms. That’s a lot of activity rooms for such a small space, more than you would expect in a regular library, but Bexar County has a unique advantage. Its BiblioTech library system follows the trend seen in college libraries in that paper books have been displaced in favor of digital.

The all-digital collection lets the library system economize on space, so they can open smaller and cheaper branches, and extend to support more parts of the community. In addition to the BiblioTech branches in a housing complex and a county building on Pleasanton Road, the library system also supports ebook kiosks at local military installations and a hole-in-the-wall branch at the county’s Central Jury Room.

In an earlier age, those secondary locations would be served by bookmobiles, but now they have a permanent digital presence.

But is that an improvement? That remains to be seen.

The all-digital branches may have lower physical operating costs, but they also have much higher digital costs. Library ebooks costs four to six times as much as print books, are sold under expiring licenses, and require annual maintenance fees. Libraries also have to invest in additional hardware so the ebooks can be read, so it is far from clear whether the new idea is a net positive or a negative.

In any case, the third branch is expected to open early next year. Patrons will be able to access BiblioTech’s ebook catalog through Cloud Library, as well as other digital services like Hoopla and Zinio. That ebook catalog will be augmented by an additional 4,000 titles purchased with a generous $100,000 grant from the Kronkosky Foundation.

“Because BiblioTech is the first all-digital public library in Bexar County and our nation, children county-wide will be able to enjoy the marvelous new collection, and learn more about their heritage and heroes,” said Hidalgo Foundation president Tracy Wolff.

The Hidalgo Foundation is a local non-profit which supports the BiblioTech library system, as well as other endeavors in Bexar County. eBooks acquired with the grant will include titles for school-age children, adolescents and adults, Wolff said. 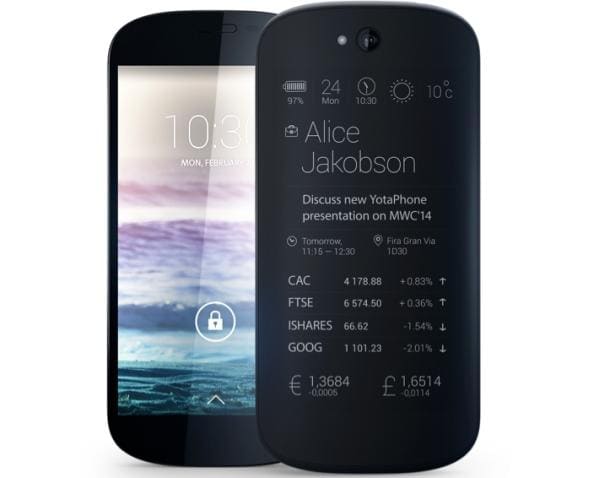 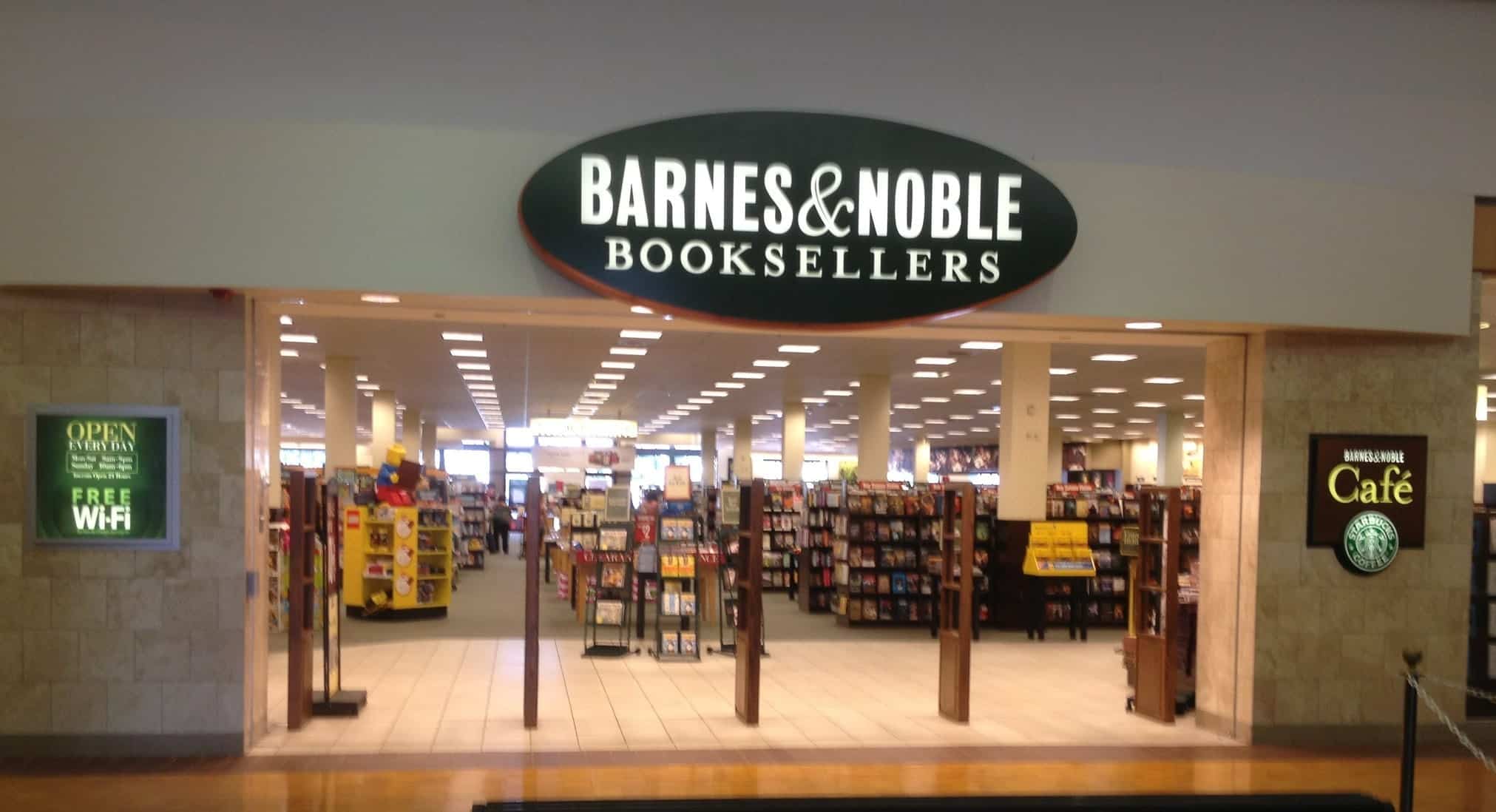 […] has opened multiple digital library branches, including one at a hospital and another at a courthouse, and now the program is really beginning […]