The UK based publisher released an interim financial statement today. Business has been good but ebook sales have been lackluster. Today’s news covers Q4 2011, and Bloomsbury reported ebook sales "being up 38% year on year". That could have been better news.

Okay I know that 38% increase over last year is a great number for most markets, but not compared to what some of the major publishers have announced.

Time and again I’ve reported on publishers boasting that they’ve seen ebook revenues double in 2011. And these were Agency publishers with higher priced ebooks. They still managed to see a significant increase in ebook sales in spite of what I see as questionable ebook prices.

The latest news came from Hatchette back in November. Technically Hatchette reported that ebooks were 21% of revenue, not that ebook sales had doubled, but unless Hatchette did something new with their prices then they are still seeing a much larger increase than Bloomsbury.

And Hatchette was not alone. Simon & Schuster, Penguin, and Wiley all reported great sales last fall. So what sets Bloomsbury apart, do you think? 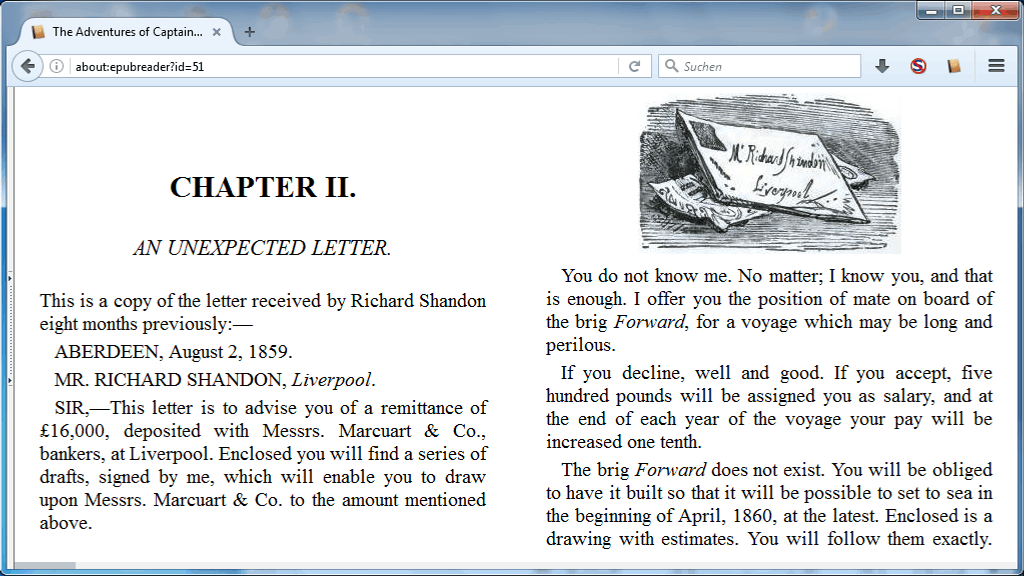 If the eBook Market is Flattening Out Then Why Are eBook Sales Up at HarperCollins and Hachette?