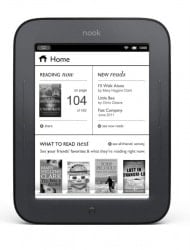 This sale has been on Ebay since yesterday morning, and I’m surprised it hasn’t popped up on any blogs yet.

It looks like B&N decided to start clearing out the Nook Touch refurbs the same week that they shipped the new Nook Glow because it’s on sale right now on Ebay. Barnes & Noble has it marked down to $59, which is $20 off their regular price for the refurb.

Given the large hacking community surrounding this ereader, the Nook Touch is definitely worth looking at when thinking about getting a tablet. I have one, and I keep planning to apply the hacks.

In fact, I’ve come to think that a hacked Nook Touch is a better Android tablet than my hacked Sony Reader Wifi. I spent part of last weekend reviewing the latest tricks for hacking the Sony Reader Wifi and it was a little disappointing that the one biggest issue, namely lack of space to install apps, still was intractable to simple hacking. There is a solution but ut would require unhacking my Sony Reader Wifi, updating it, and then hacking it again (twice). I’m not sure it’s worth the effort, given that I have other gadges to play with. 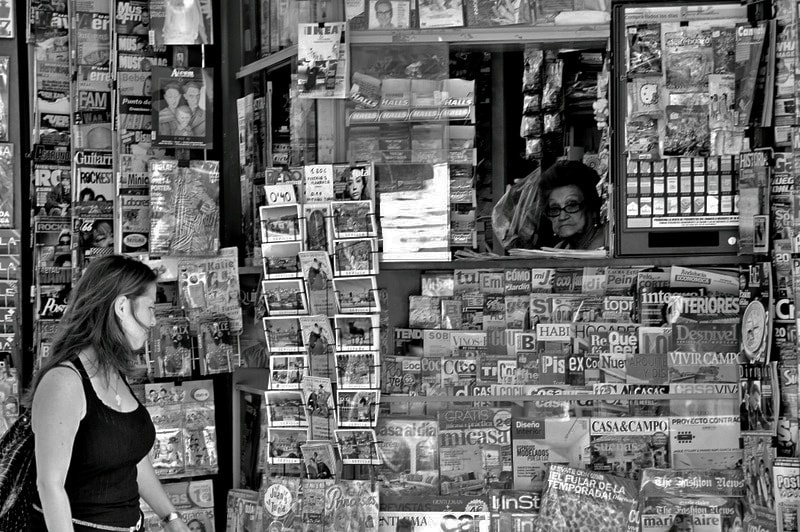 Apple Doesn’t Know How Many People Use Its News App

Spark’s $39 Electron Board Can Add Cellular Connectivity to Your Waffle Maker, Blender

>>>In fact, I’ve come to think that a hacked Nook Touch is a better Android tablet than my hacked Sony Reader Wifi.

Duh. The lightbulb finally turned on.

I don’t understand the fad with rooting eink readers. Especially the nook touch. It has no speaker or headphone jack. And like all eink readers it has no color, limited contrast, and if you force it to refresh 60 times a second it will have a very limited battery life. On top of that the hardware was meant for the casual demands of reading and not playing games or web surfing. The touch interface is also too simplistic for tablet use. Rooting an eink reader to use as a tablet is something to do if you’re bored, it’s not a viable tablet.

Hacking an eink reader is a good way to improve its usability as an ebook reader. The favorite hacking targets, the Nooks and the Sony T1, both benefit from adding alternate reading apps (Kindle, Kobo, Aldiko, Coolreader) better PDF-rendering apps, better font support and/or file management.
The Sony is a bit better in that you can add the audible app or Music apps like LastFM, Pandora but it takes a bid more fiddling to expand the app install space.
For most people, adding the Kindle and Audible apps (turning a T1 into a Kindle equivalent) is justification enough.
Different folks have different needs, of course.