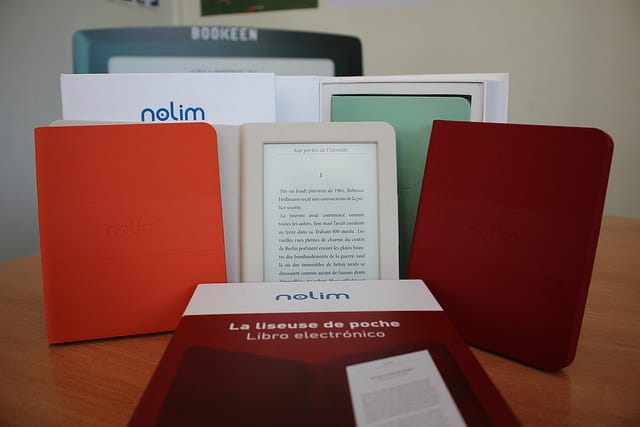 The French retailer CarreFour is getting out of the ebook business.

Actualitte reports that CarreFour has fired 2,400 as part of a company-wide restructuring. It has decided to end a number of projects, including the ebook service it had started in 2013 as well as its ebookstore, the Nolim Store, and a video on demand service launched around the same time.

Carrefour has launched several ereaders under the Nolim brand, including a 6″ model released last May. There’s no information on the number of units sold.

The ereader market in France is largely dominated by Amazon and Kobo, with smaller ereader makers such as Onyx and Pocketbook trailing.

There’s no recent stats on ebook sales in France, but the top 3 ebook retailers are probably Amazon, Apple, and Kobo (through its partnership with Fnac). 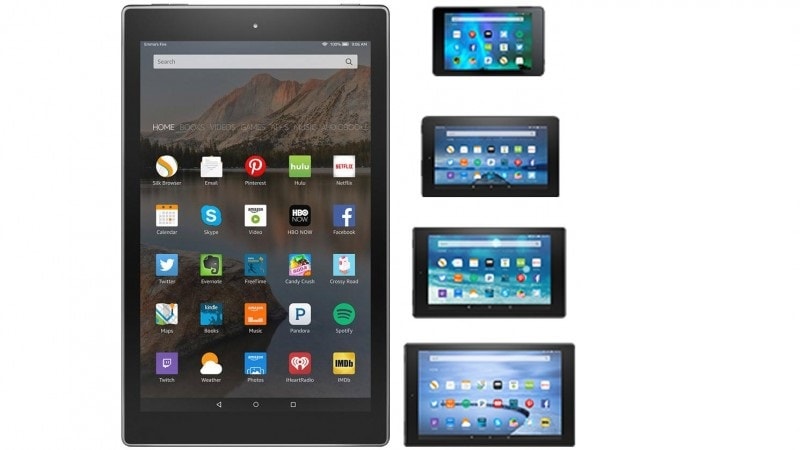 Can Anyone Recommend an Alternative to Hootsuite?