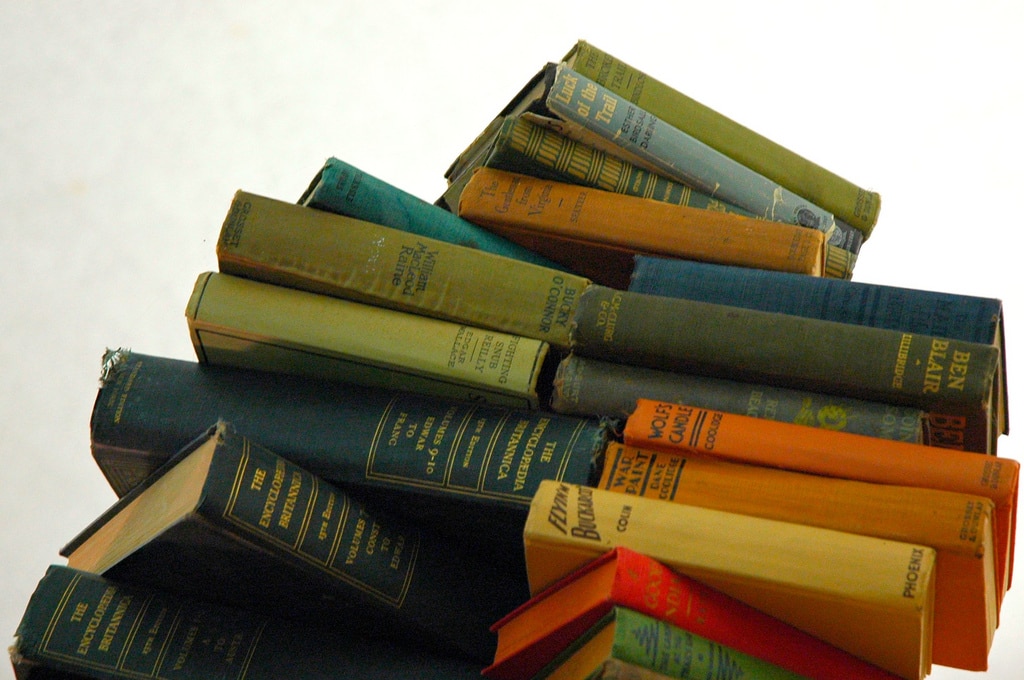 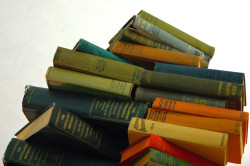 Late last week The Guardian pondered what is basically the infographic of research questions: Are books getting longer?

The story, which was fed to The Guardian by a pr firm, is:

Books are steadily increasing in size, according to a survey that has found the average number of pages has grown by 25% over the last 15 years.

A study of more than 2,500 books appearing on New York Times bestseller and notable books lists and Google’s annual survey of the most discussed books reveals that the average length has increased from 320 pages in 1999 to 400 pages in 2014.

According to James Finlayson from Vervesearch, who carried out the survey for the interactive publisher Flipsnack, there’s a “relatively consistent pattern of growth year on year” that has added approximately 80 pages to the average size of the books surveyed since 1999.

This is a relatively meaningless question; it’s like asking how high is up. I was going to ignore it, but after it crossed my social networks for the third time yesterday I decided to point out the flaws in the data set which render the discussion moot.

But before I do that, I want to address one point made by the pr flack who was hired by a publisher to get The Guardian to write about the publisher (Chris Meadows of Teleread also argued this in his post):

For Finlayson, much of this shift can be explained by the industry’s shift towards digital. “When you pick up a large book in a shop,” he says, “you can sometimes be intimidated, whereas on Amazon the size of a book is just a footnote that you don’t really pay all that much attention to.” The rise of digital reading is also a factor, he adds. “I always hold off buying really big books until I’m going on holiday, because I don’t want to lug them around in my bag. But if you have a big book on a Kindle, that’s not a consideration.”

Yeah, that’s just nonsense. eBooks have only had a measurable impact on book sales for the past five years or so, and that’s just not long enough for ebooks to have become the leading cause of book bloat. And then there’s the fact that those in book culture who manage the best seller lists and the notable book lists are also more likely to be paper book fetishists who love longer books simply because they’re longer.

So no, digital is irrelevant here, but that’s not so important because the data we’re discussing is also insufficient to the point of nonexistence.

This whole discussion is based on a survey of 2,500 titles out of tens of millions of books published over the past fifteen years. That’s just a drop in the bucket, and it’s not even a representative drop. Instead the data set is based on best seller lists, where there is a known selection bias.

And almost as importantly, the source of the data is questionable. Vervesearch describes itself as an "SEO and content agency". In other words, they’re a marketing firm that specializes in boosting a company’s profile by getting press to write about said company, and link back to the company’s website.

Have you ever seen an infographic which mentions a specific company as the source? That infographic was made by a company like Vervesearch for the very purpose of boosting a client’s SEO rank.

And Vervesearch had the exact same financial motive for starting this discussion. The facts didn’t matter to Vervesearch nearly as much as the ensuing discussion and links to the client, so there’s no reason for us to trust the accuracy and validity of the original data (even if it were a large enough data set).

If you want to discuss whether books are getting longer, please do us all a favor and find a better source of data.

One way to go about it would be run a database search on, say, Amazon’s book listings, sort by publication year, and find the average book length for each year. This would be time and CPU intensive, but the data does exist and can be processed into usable form.

P.S. If anyone does run that query, please let me know what you find. My curiosity has been piqued. 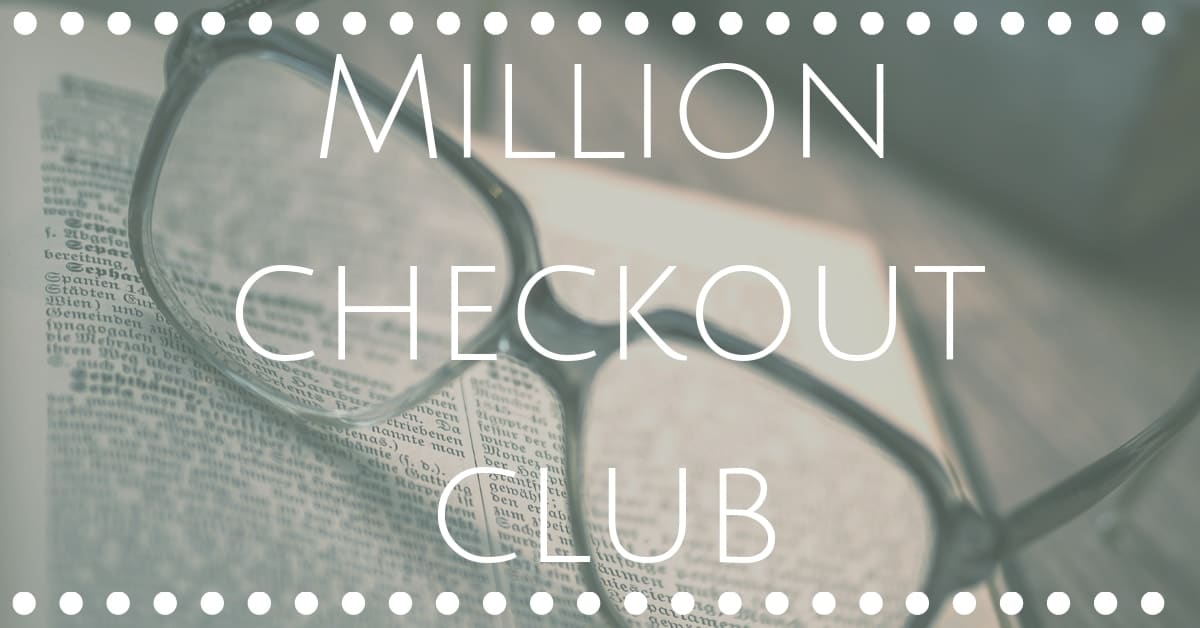 65 Libraries Each Loaned Over a Million Titles Last Year 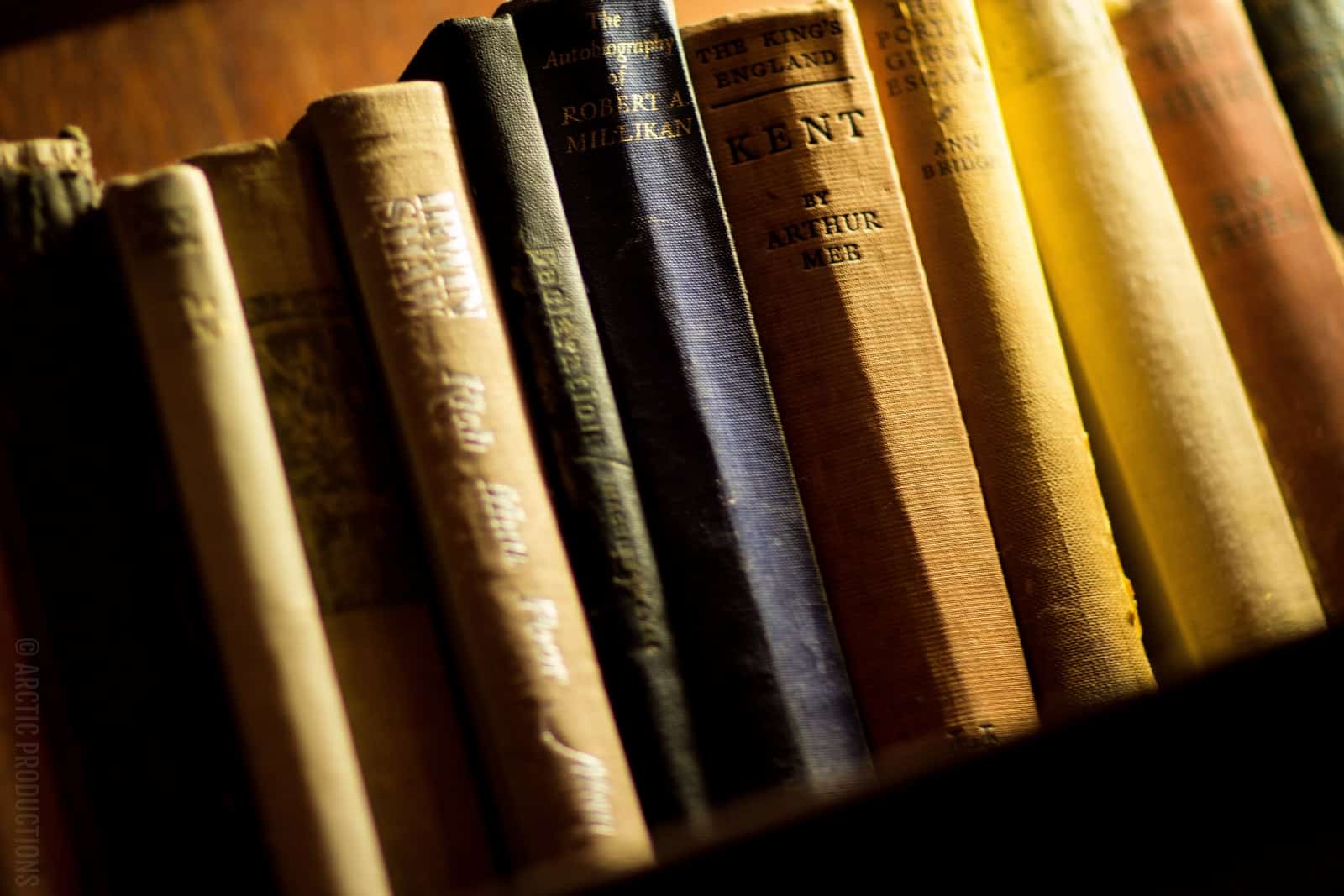 For the Second Time in 6 Months, Whitcoulls Shut Down the eBook Section of Their Website

I’m not sure we have the attention spans to read them, either. Considering that most Americans only read about 7 books a year, I guess it doesn’t really matter. We can watch a lot more TV.

Well since the length of the book is best judged by word count and not page numbers, I suspect that books are not getting longer. Font sizes and white space have increased, decreasing the word count per page. This is especially apparent in mass market paperbacks.

If anything, the trend I’ve seen is more and more to serialization. Publishing serial novels on an annual basis makes each individual volume relatively short.

[…] Books Might Be Getting Longer, But We Don’t Have the Data to Know for Sure (The Digital Reader) – It is easy to through out numbers and statistics, but what does it really mean? […]

Useless as currently presented by Flipsnack and the Guardian. We don’t know whether they’re surveying the page count of the original printings or later ones, possibly even comparing mass market paperbacks to hardcovers; whether, as DavidW points out, they’ve accounted for layout trends favoring newer print books being longer; whether books have more illustrations than they used to; whether the page count reported by Amazon consistently excludes or includes front and end matter; etc.

They also talk about average user review scores going up over the years, yet don’t report whether they’re only including scores from a certain time period following release or all-time. I’d expect books out longer to have lower average scores for a variety of reasons. Hardcore fans of particular authors or subjects often dominate the earlier reviews, and may rate kindly even when disappointed; people reading books from 15 years ago today may connect less strongly with some of the themes and writing conventions of then compared to more contemporary releases; and so on.

I hope Flipsnack didn’t pay a lot for this data, as it isn’t worth the pixels it’s written with.

As I pointed out, the data wasn’t the real point of this exercise. This is a hoax story which was designed to boost the SEO of the publisher, and everyone fell for it.

The source, as I understand it is FlipSnack, vendors of flip-book style software and publication hosting. (http://www.flipsnack.com/blog/flipsnack-study-are-books-getting-bigger-and-better/) They describe "we matched" and "we looked" so I believe it is there work.

My main objection, as others have noted, is that number of pages is not the same as "longer". That would be number of words. But even if it was the same word count with more paper used, I thought this was interesting: it suggest to publishers that bulking up a book increases saleability. (I’m am currently in conflict with a client who do not think that the bulk/price ration matters at retail: it sure does.)

I think using the bestseller lists as a sample is legitimate for an informal study such as this, though clearly not definitive.

All in all: you’re right: it wasn’t a great piece, but I think it was worth that most meager of attention-getting devices, a tweet.

I guess you missed this in the snippet?

According to James Finlayson from Vervesearch, who carried out the survey for the interactive publisher Flipsnack

The source of the data is a company which was hired to help Flipsnack with its SEO by getting it press attention. It can’t be trusted to have any commitment to data integrity.

Edit: Also, the original story comes from The Guardian. That blog post you link to was published about five days after GeR ripped off the Guardian.

A tangled trail: yes I’d missed those details. And now I agree with you! Thanks, Thad

[…] Hoffelder follows up with a Digital Reader post hacking away the data basis of the survey. As he says if one really wanted to know about this one […]

Middle-School Novels Are About Three Times the Size They Were Forty Years Ago | The Digital Reader March 6, 2016 um 9:22 pm

[…] a few months back when The Guardian told us that books were getting longer? That report eventually proved to be unsubstantiated after I showed that the source had an ulterior motive, but it turns out that the hypothesis was […]