So Kobo announced a new version of their reading app today. There was only one major change, and that was the new support for third party ereaders (Sony, Aluratek, etc). BTW, the rebranded Borders app can use this update. If you’re using the Borders app then all you have to do is run the app and let it download and install the update.

I have the older Borders app open alongside the new Kobo app, and I can’t see any new features. They’re basically the same basic reading app. The library view continues to make the same mistake as most apps. They show a bookshelf, not a catalog. If I imported my complete ebook collection then this library would be unusable. There’s also  no way to check the metadata for a title, or to see which title was read last.

The app is tied into the Kobo ebookstore and I can’t see a way to add my own ebooks. I really expected more from Kobo. I’m disappointed by how little this app can do.

HTG, this is the first time that I’ve ever downloaded a reading app that was a waste of time. Really. If you don’t use this ebookstore then there is no reason to get this app. 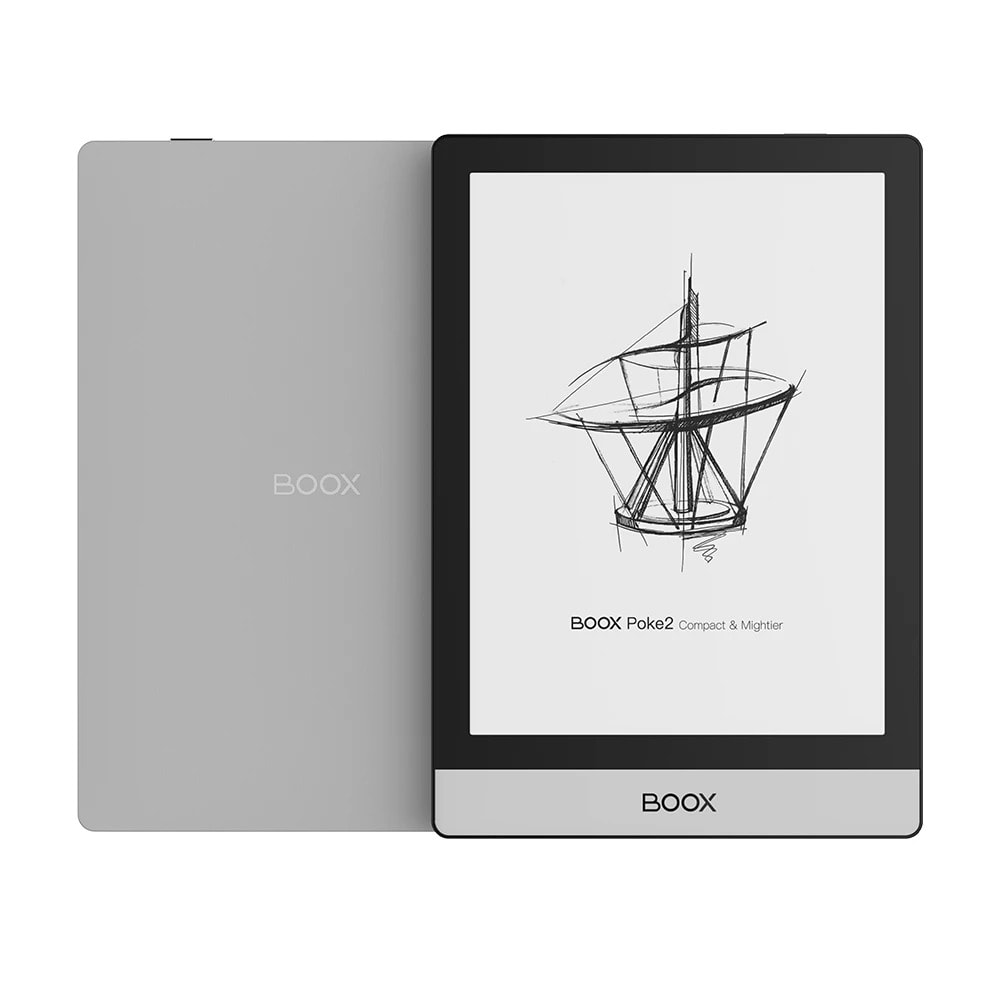 […] Kobo’s New Desktop App I’m not doing a review, so if you want one, see: Review: Kobo Desktop Reader […]

I think the confusion runs in the press release: it sounds like something new, whereas in fact its simply an update. It is unique in that it’s the first app of its kind to support multiple DRM ePub devices when the bookstore and device maker are one and the same.

Switching views (menu at bottom left) is helpful; and the direct link to the store works reasonably well. It’s true that it doesn’t support non-Kobobooks (like library loans or side-loaded books); but then, while the Kindle desktop app does let you load them, it doesn’t track or sync them either — not really much of an improvement. No doubt: this is not a full-featured tool and — like the Kobo itself — it does what it does on its own simple terms well, but no more.

Bottom line: it’s an (updated) app designed to access the Kobo bookstore, track those purchases and bookmarks, and be able to sync via USB with Kobo and other DRM ePub devices. If you don’t buy content from Kobo, there’s no point downloading it. Then again, I could say the same for the Sony eReader app, which is a customized Adobe ADE player with a direct link to the Sony store.

Here we are in 2013 and not much seems to have changed. I write ebooks and read them all the time, and no way am I going to use a reader that doesn’t let me read my own material! This is such a shame, because I totally support the Kobo bookstore as a great Amazon alternative.