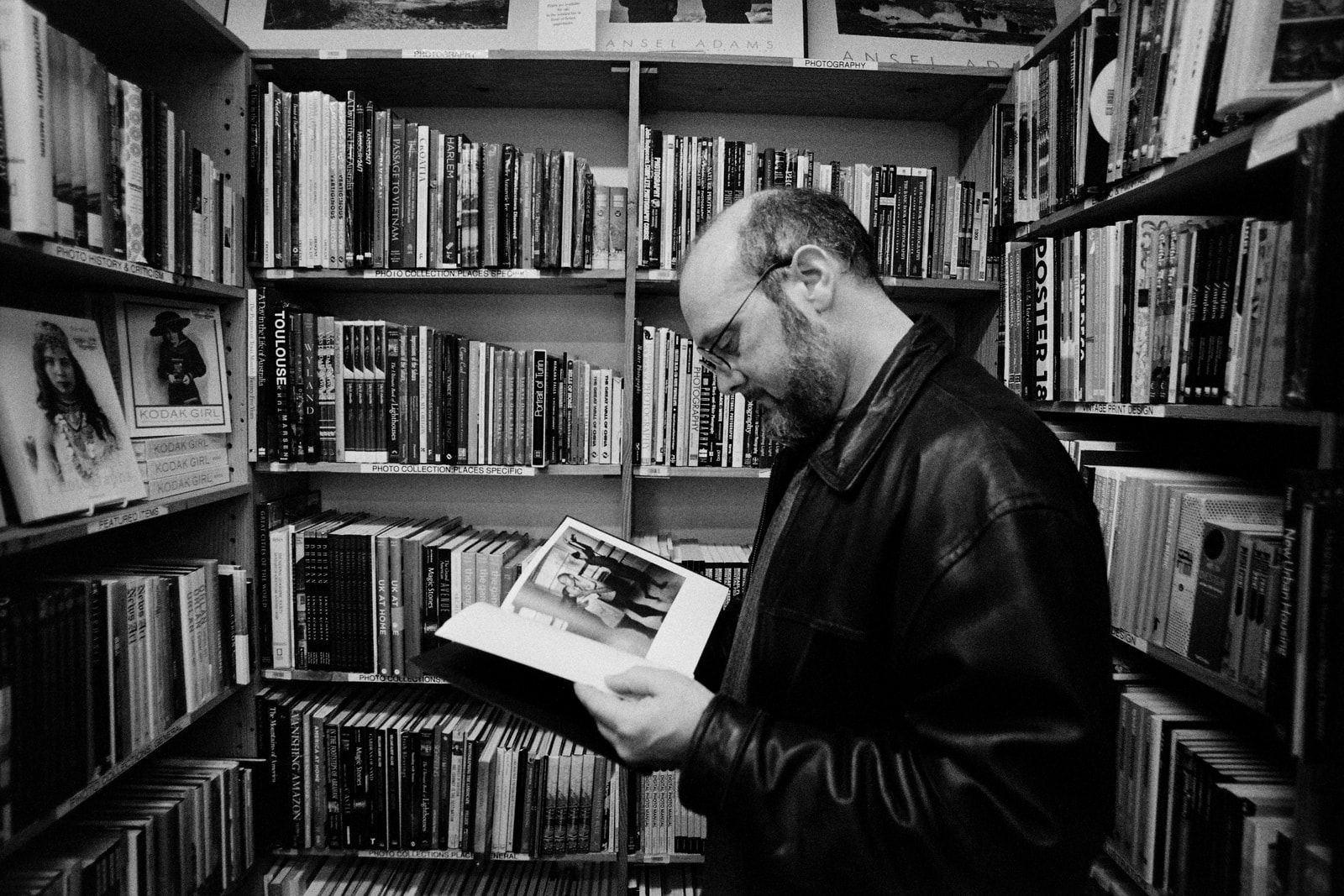 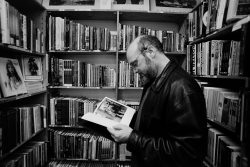 I haven’t seen a bookstore file a lawsuit as bughouse crazy as this since 2013, when several booksellers filed an antitrust lawsuit accusing Amazon of colluding with major publishers to use DRM to block competition.

The local, off-campus competitor of an Illinois community college bookstore claims in court that the school is trying to put it out of business by selling textbooks below cost and withholding course book information.

Joliet Textbooks, which owns a store selling textbooks and related items across from the entrance of Joliet Junior College’s campus in Joliet, Ill., filed a lawsuit Tuesday in Will County accusing JJC of violating the Illinois Antitrust Act.

The school’s official bookstore, a half-mile from Joliet Textbooks, “enjoys certain institutional advantages over a private sector competitor like plaintiff,” such as not paying rent and not needing to generate a profit to stay open, the complaint states.

Both stores purchase their new and used textbooks from the same sources, says Joliet Textbooks, and the standard practice is to charge 20 to 30 percent above cost.

However, JJC has allegedly been selling textbooks to its students below cost and is giving out rebates and calculating sales taxes on the artificially lower price.

What’s crazy about this lawsuit is that it makes no sense given what we know about the college textbook market and college bookstores.

B&N is opening gift shops in place of college bookstores, and is letting startups like Akedemos pick up the textbook concession. Universities are replacing their bookstores with virtual online stores or are finding another use for the space.

The lawsuit would have you believe this one community college is trying to dominate a market that B&N is trying to get out of, a market which other schools say is shrinking and has already killed off other off-campus bookstores.

That just doesn’t make any sense. Sure, there may be some truth to the allegations, but hat we’ve seen so far is just crazy.

On its face, the lawsuit may have merits. While indeed some campus bookstores are being outsourced, and turned into cafes and other kinds of businesses (largely because of incompetent management, strong unions which inflate career wages, and the need to cut costs out of ballooning budgets), the idea that a campus bookstore might be going after a competitor is not ridiculous.

While this could be a case of incompetence, the actions of under-pricing and lack of information for competitors bookstores can harm those bookstores, and complaints of anti-competitiveness should be looked into and taken seriously.

Especially in the case of public schools, the use (and abuse) of public resources (real-estate and buildings) can easily create unfair advantage.

Aside, why textbooks are so expensive in EEUU?

Textbook publishers have been driving the price up for the past 3 or 4 decades.
https://the-digital-reader.com/2015/08/03/college-textbook-prices-have-increased-over-1000-percent-since-1977/