Byte Magazine is back

Byte Magazine, one of the better tech news sources of the ’90s,  has been brought back to life after a 13 year hiatus. It’s being relaunched on the  Information Week website as a prelude to launching byte.com, its new home.

Byte actually launched over 2 weeks ago, but it looks like this was a quiet launch (so the bugs could be worked out). (The inaugural post went up back in June but there’s a gap between then and the new stuff posted yesterday.) The writing staff is already lined up, and it’s going to be a mix of old and new (mostly new). The most important name (for me, at least) is Jerry Pournelle, who will be reprising his column from the print edition.

I couldn’t get a firm answer on future plans, but it doesn’t look like this incarnation of BYTE will have a print edition. The status of apps and digital subscriptions is also still up in the air. 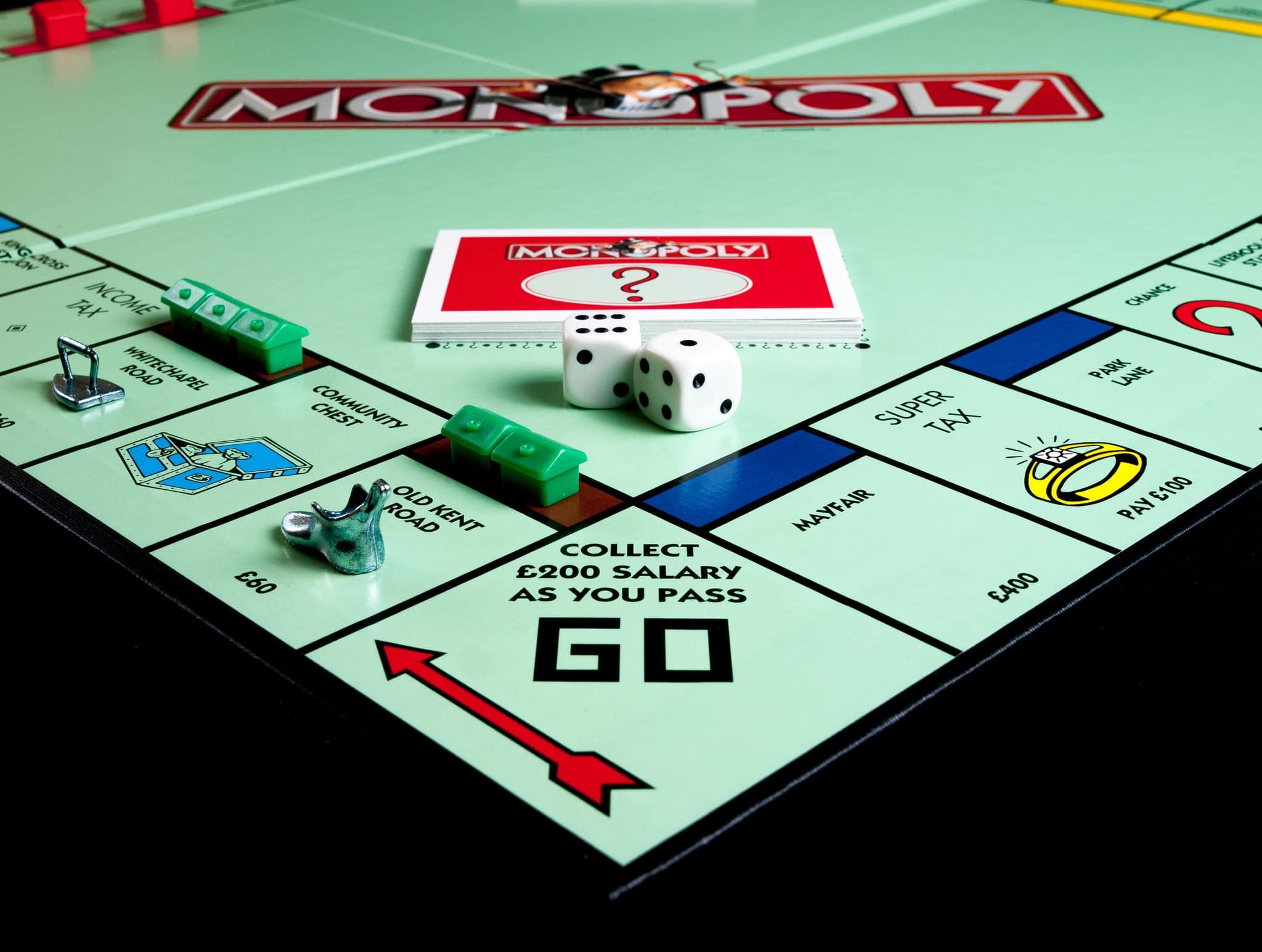 Why Authors United’s Antitrust Letter Against Amazon is Doomed

Very good news.
Now to see *which* Byte is back.
Byte used to be a great source of news and how-to info for people interested in computing tech. They covered, in depth, everything that had to do with computing, from homebrew to academic computing R&D. Basically, they were the Scientific American of computing. You could *learn* from Byte. (The Tom Halfhill columns on microprocessor achitecture were clear and lucid and useful, and yes Chaos Manor was fun and useful.)
Then they had a shift in editorial tone and it seemed they hated, or at least were sick of PCs. Too much corporate and standards crap, as if they were a bunch of suits, CIO types, instead of tech enthusiasts.
In barely a year they ran it into the ground.

Well that’s weird. It’s certainly not what I embedded when I wrote the post a couple years ago.

But given that Byte is dead again, I don’t think it matters.