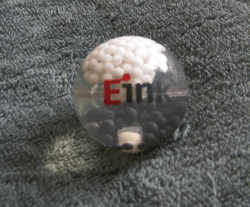 A short time ago I posted a picture of my latest freebie, and I’m going to be giving it away in a contest.

Update: The contest is closed. The winners will be announced momentarily.

It’s a little rubber ball filled with a clear liquid and black and white pebbles. E-ink had them made so the balls could be used to demonstrate how an E-ink screen works.(Watch the first few minutes of this video and you’ll understand why.) Each ball represents one capsule in an E-ink screen, and the white and black pebbles represent the pigment microcapsules that are used to make the screen white, gray, or black.

If you’re having trouble picturing it, just think of it as a snowglobe.

One detail I didn’t post was that E-ink sent me a case of the balls, not just the one ball. How would you like to win one in a contest? 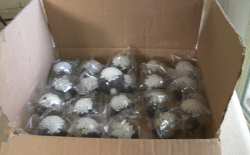 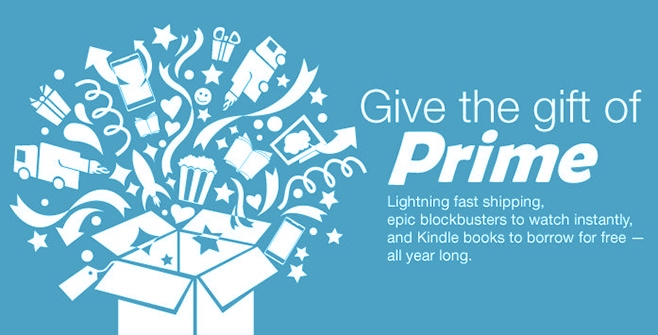 How to Get Another Year of Amazon Prime for $79

Damn, one more contest that requires Tweeter/FB account, damn social networks 🙂
I understand that is nice way for promotion, but nevertheless I still don’t like it…

I would do something central to the blog but I can’t think of a way to track it as easily as I can track Facebook and twitter activity.

Love it! I was wondering how I could get one of these… How will the winners be notified? I personally never open my twitter account, so either an announcement or email would be ideal.