Correlation, Causation, and Why Having a Big Library as a Kid =/= Lifelong Income 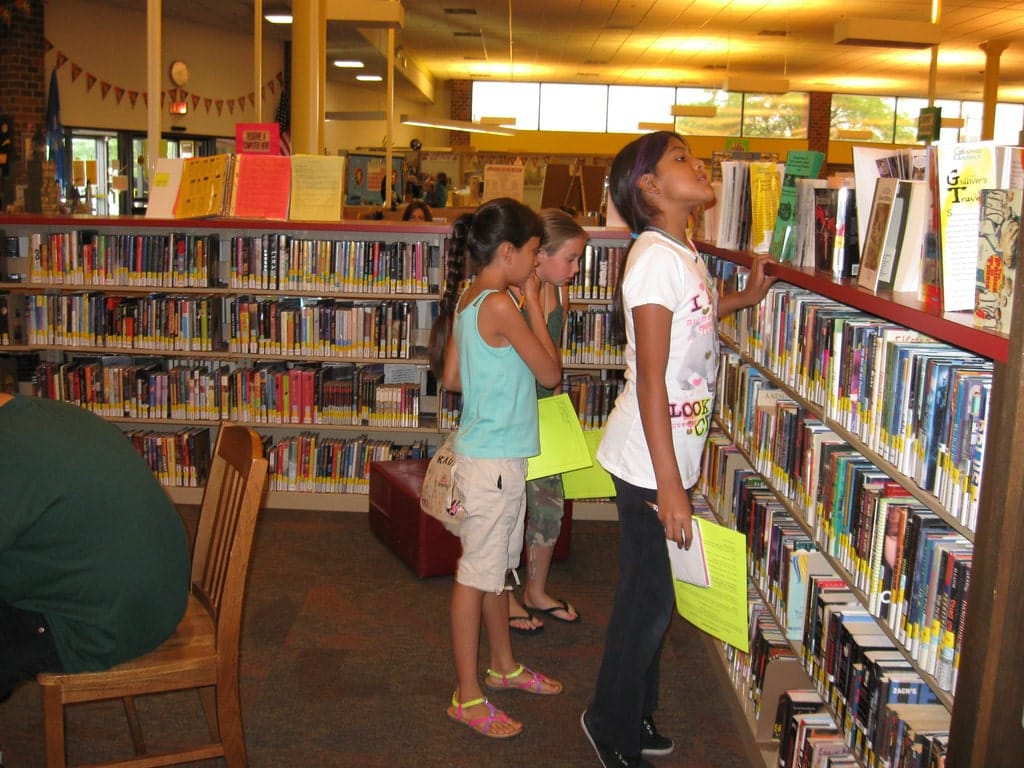 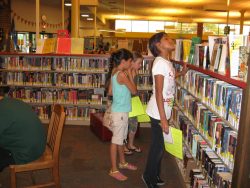 There’s a story going around this week which is likely going to tempt many into mistaking correlation for causation.

Children who grow up with a large number of books in the house earn more money later in life, according to a new study published in the Economic Journal.

Economists from the University of Padua in Italy studied 6,000 men born in nine European countries in the mid-20th century, categorising them depending on whether they had fewer than 10 books at home, a shelf of books, a bookcase with up to 100 books, two bookcases, or more than two.

Giorgio Brunello, Guglielmo Weber and Christoph Weiss estimated the effect of education on lifetime earnings by “distinguishing between individuals who lived in rural or urban areas during childhood, and between individuals with access to many or few books at home at age 10.”

The study said that although school reforms had the most effect on individuals in rural areas, “those with many books enjoyed substantially higher returns to their additional education”.

The problem with this study is that a lot of the press coverage is so poor as to be misleading. For example, if you read the story in The Bookseller or the Independent you would get the impression that the big library was the cause of the higher lifetime income. (The Guardian got it right).

Both pieces are written in such a way that they imply causation rather than correlation, and that simply isn’t the case. 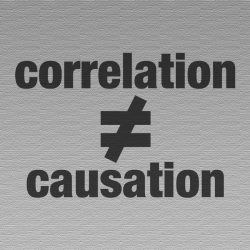 There could be a hundred and one different causes for the greater lifetime income, including the parents who bought the books pushing their child to succeed, or the fact that being born into the upper socioeconomic classes, which are statistically more likely to own books than the poor, gives a child a financial advantage.

In other words having a lot of books in the house when someone was a kid might have the same root cause as what lead that person to earn an above average income as an adult.

But in all honesty this issue is complex enough that even a correlation is meaningless, which is why studies like this are simply bad science.

Trying to draw any conclusions from a report like this would be like trying to understand the relationship between CS PhDs and arcade revenues.

Any connection between the two is in the eye of the beholder, not the data. 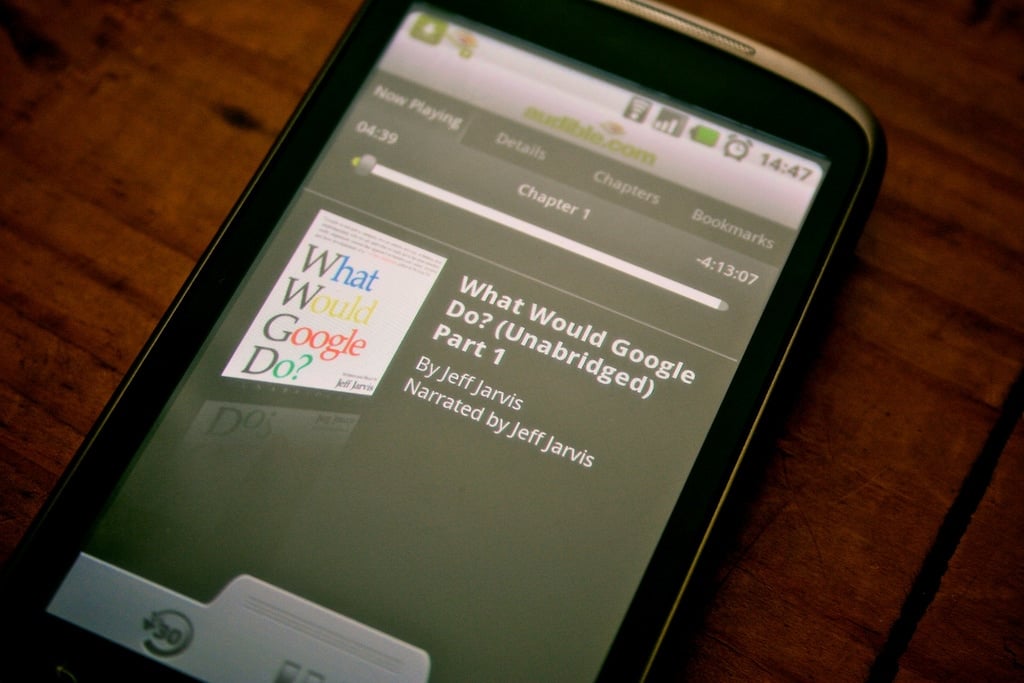