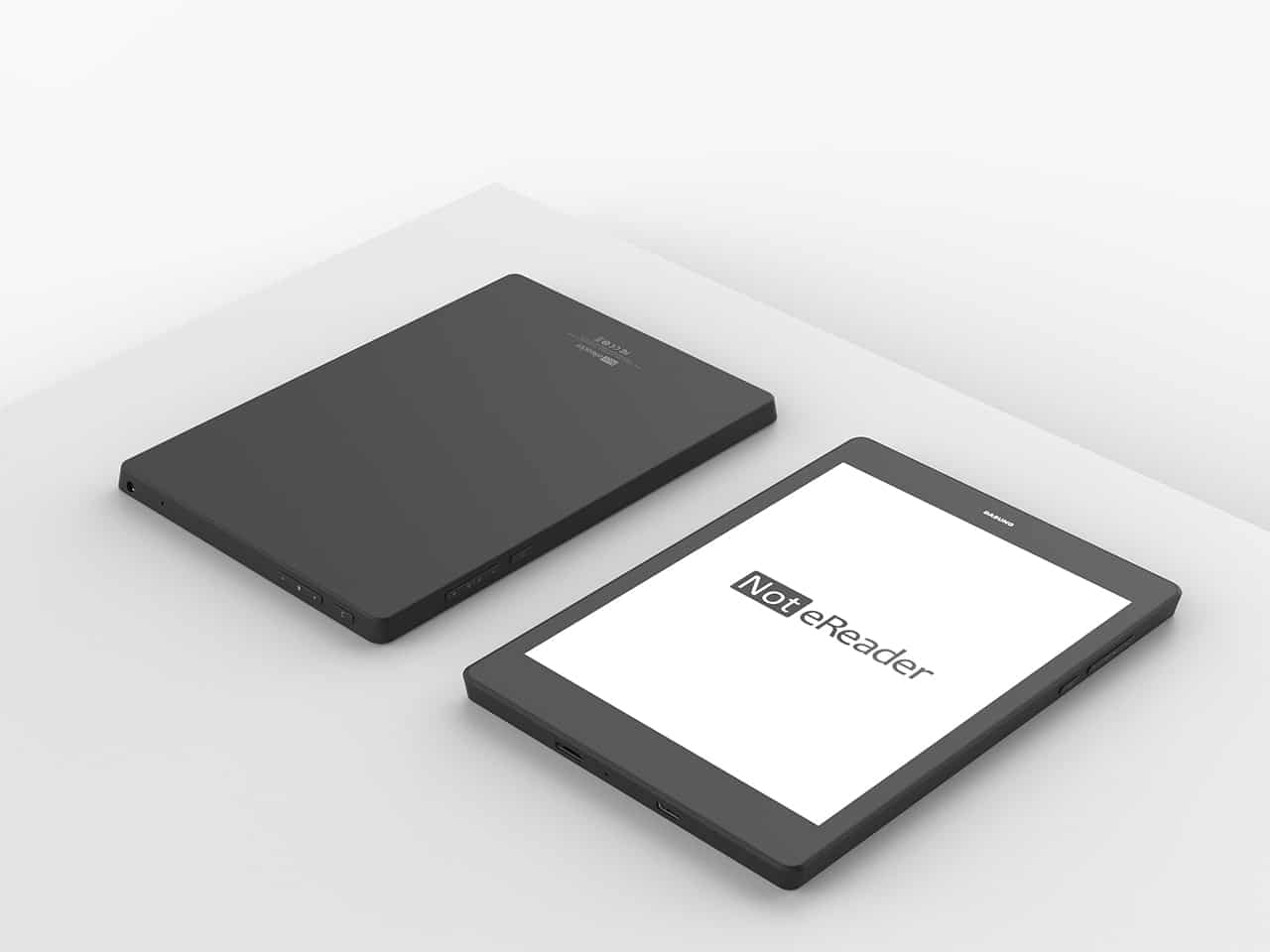 The Chinese E-ink monitor company Dasung is branching out into ereaders.

They first teased this development in late 2016, but today Dasung made it official. They’ve sent me a press release and a few product photos for their new device, which they are calling the "Not-eReader" and will be launching soon on Indiegogo.

The new device features a 7.8″ E-ink screen (300 ppi resolution) with a 5-point touchscreen and a color-shifting frontlight.

It runs Android 6.0 on a quad-core CPU with 2GB RAM. It also packs in 64GB internal storage, a 5.3AH battery, Bluetooth, Wifi, and stereo speakers.

Given how similar the specs are to existing ereader models like the Boyue Likebook Mars, it wouldn’t be unreasonable to ignore the Dasung product name and call it the Paperlike ereader.

We haven’t see most of the features in action yet, but Dasung is promoting their new gadget as a 5-in-one device. It can pair with both your smartphone and PC, play videos, read ebooks, and function as an Android tablet.

Aside from the pairing feature, that is essentially the same abilities as existing Android ereaders. 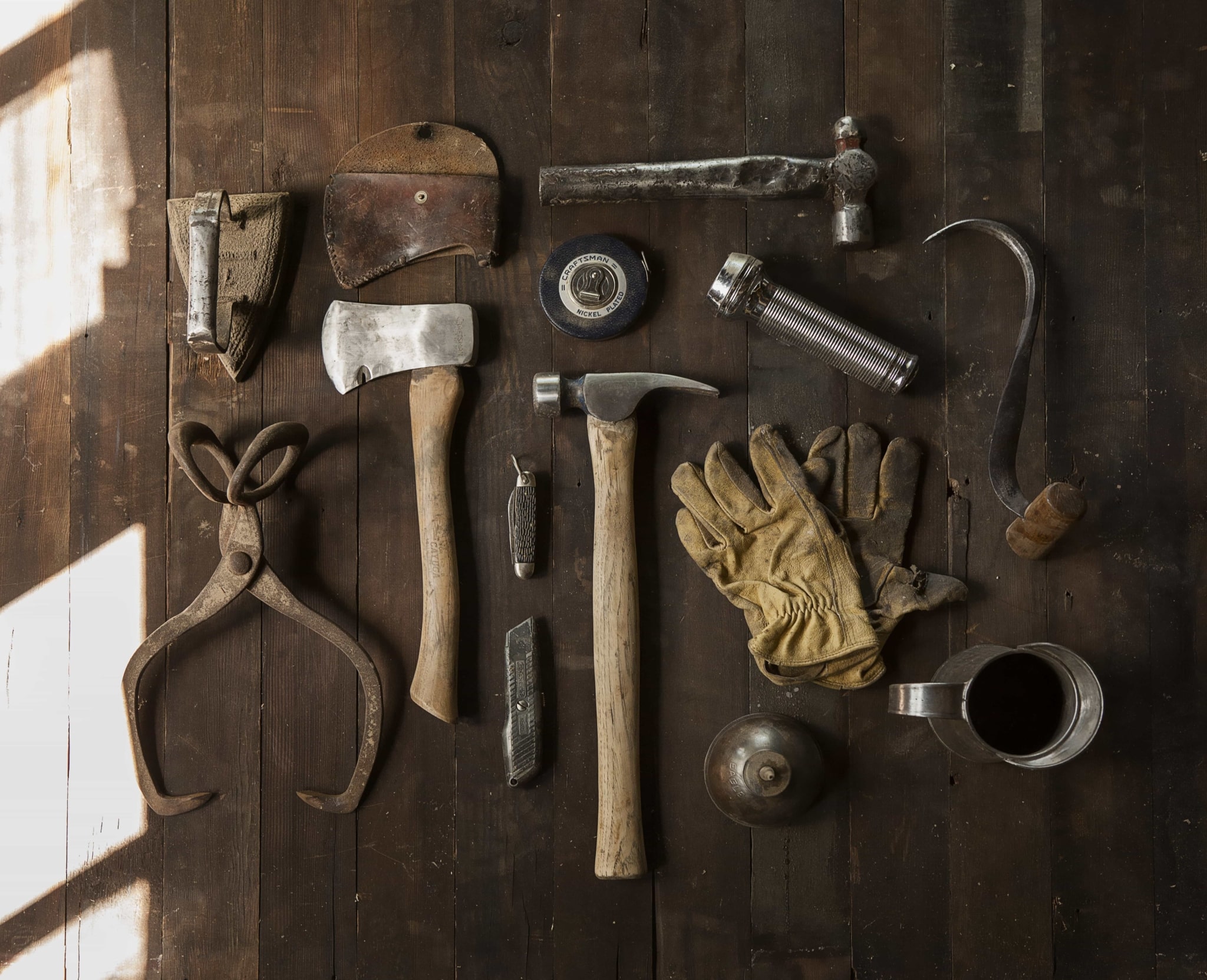 Please excuse the mess (and the explosions, and the screams of innocent bystanders, and all the fire trucks)

What about microSD? How many other eReaders have a quad-core CPU?

No mention of a card reader, which is a shame. I’m still hanging onto my old rooted Glowlight NST, because it has a microSD slot, so I can read my collection of ebooks in various formats without any problems; the only drag is that I can’t install Scribd because the version of Android is too old.

With a microSD card slot, this would be tempting if it could run Perfect Reader for Android, which is an app that can do Google Books PDFs pretty well. I think Nate needs to get this and do such a test. HINT! HINT!

Why "the Nixon of eReaders"?

Nixon is famous for saying he was not a crook, and Dasung says this is not an ereader.

How many refreshes are typical "bistable" e-ink screens rated for, before one gets anomalies with "stuck" elements and other dependability issues would come into play? Millions? This makes an interesting test-case. 🙂

Do you plan to review the Boyue Likebook Mars? I’ve seen it on Aliexpress and it would appear, that the improvements (quadcore CPU -> octacore CPU, no card reader -> microSD card reader, white frontlight -> adjustable colour temperature) over its predecessor put this device above all competition, as regards 7.8 inch devices.

I have one. It’s really frustrating – it keeps crashing, and at one point it reset itself back to the Chinese language menus.