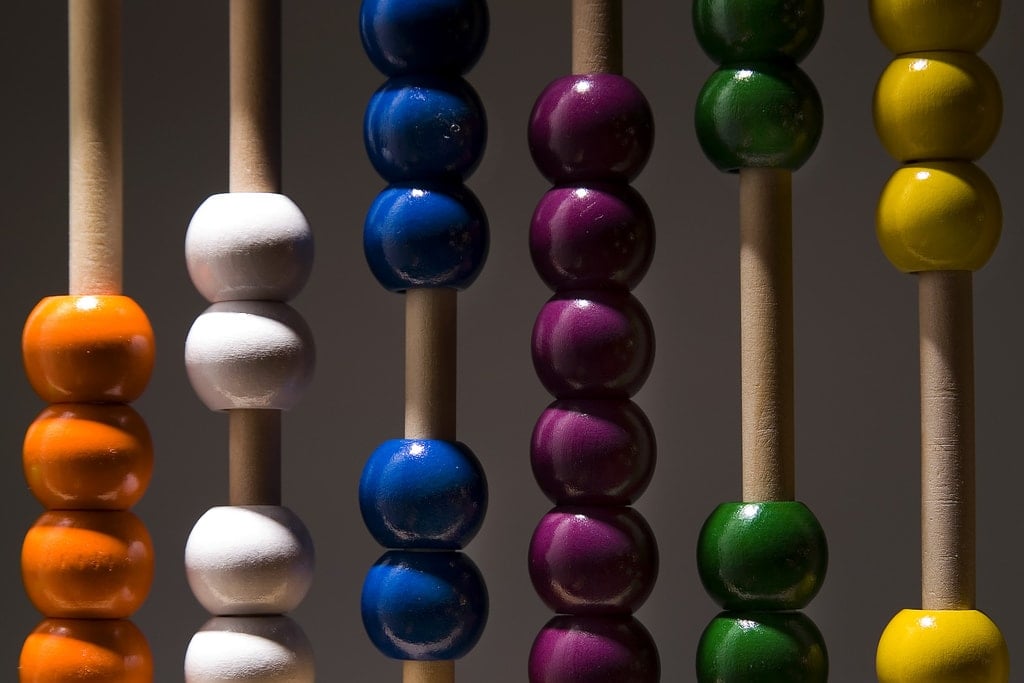 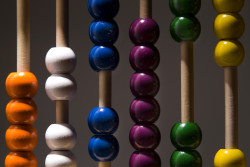 HarperCollins reported revenues rising 1%, to $409 million, in the quarter ending 30 September. EBITDA dropped 24%, to $42 million, from $55 million in the same period last year.

The earnings report was boosted by last year’s Harlequin acquisition, and the $25 million in revenue the romance publisher added to the bottom line. Absent harlequin, HC revenues dropped by $7 million, and EBITDA to $40 million.

One bright spot, however, was the sale of the first draft of To Kill a Mockingbird. HarperCollins reported that revenues were boosted by sales of Go Set a Watchman.

Digital revenues (both ebook and audiobook) accounted for 22% of HarperCollins bottom line, down from 23% last year. ebooks made up 20% of this year’s revenues, down from 22% in the same period last year. 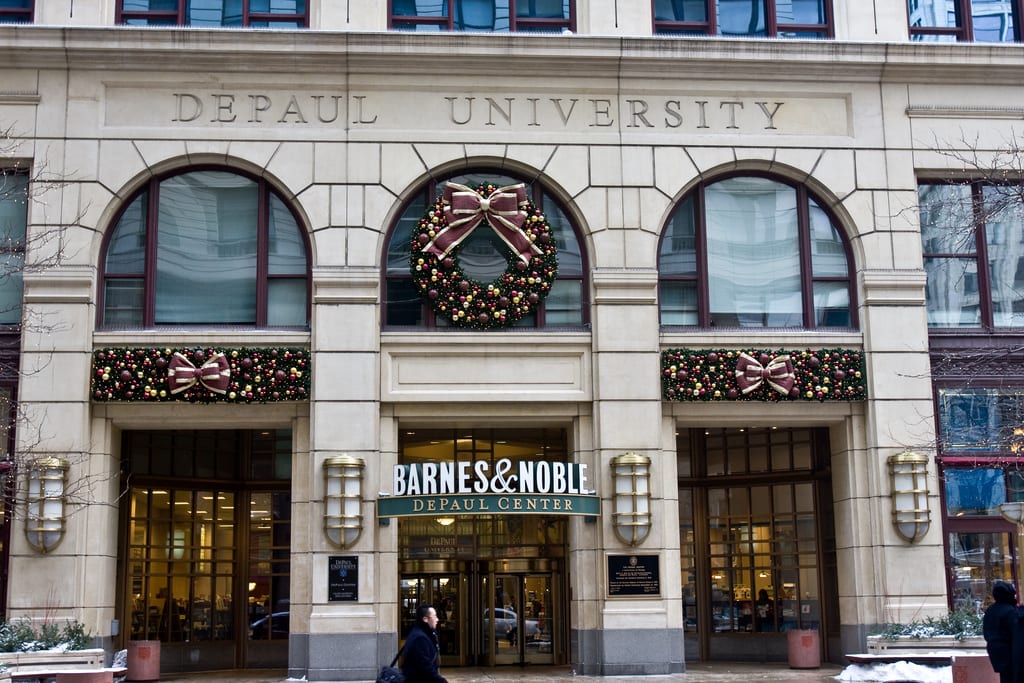 Imagine what their numbers would look without WATCHMAN…

H-C Executive #2: "Just set the price high and no one will buy them."

H-C Executive #1: "Brilliant! I always knew you were brilliant!"

I don’t really get your comment about Divergent. A book like that obviously boosts sales, and then, since all these reports are YoY, the next year the reports are opposite.

Ebooks aren’t down a huge amount it seems.

Revenues are effectively the same as last year, and yet Divergent is credited with the increase last year and the decline this year.

That just seemed contradictory to me.

And I want to repeat the claim that the problem isn’t agency, it’s high pricing.