It’s been some 9 months since we got our first look at the Yotaphone, the first smartphone to sport an E-ink screen and an LCD screen, and finally I have a firm ship date for this device.

A couple German gadget blogs are reporting that the Yotaphone will cost 500 euros when it ships some time in November. This smartphone was somewhat delayed from its initial planned release of Q3, but this is not unusual for hardware launches.

This smartphone caught everyone’s attention back in December because it has not one but 2 screens. On the back of the device is the usual LCD screen found on most smartphones, while on the front you will find an E-ink screen. 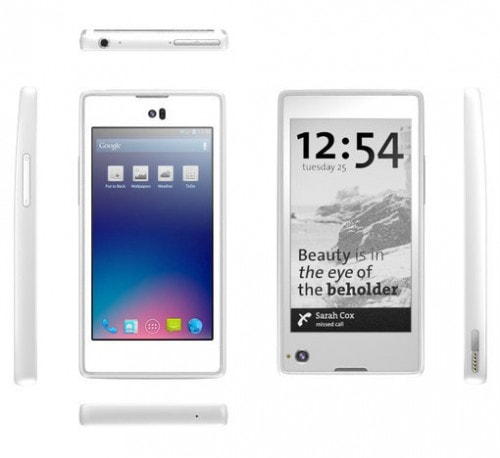 The Yotaphone has been one of the hot gadget stories of 2013, but it’s not the only device of its kind any more. Over the past 6 months we have seen several aftermarket smartphone cases that offer an E-ink screen feature similar to the Yotaphone, including ones from Gajah, Pocketbook, and Alcatel. The Gajah case should be on the market by now, but it is only available in China.

Or, if you wanted to forgo the LCD screen, you might want to wait for the Onyx Boox smartphone. This is the product of a Chinese gadget maker which has turned its expertise with E-ink equipped ereader to developing a smartphone with an E-ink screen. The Boox smartphone is still under development, and it is expected to be available for license later this year. 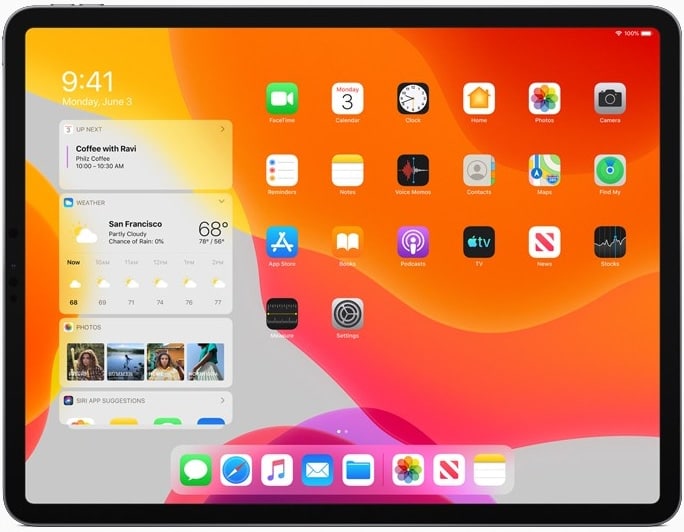 […] you’re frustrated by the delay of the global launch of the Yotaphone and the E-ink smartphone cases then I have some  good news for you. Charbax caught up with the […]

[…] Yota Devices concerning the design and price point. The last I heard this smartphone is supposed to cost 500 euros, and I’m not sure whether no one wants to pay that much or if it costs to much to be priced […]

[…] unveiled last year and was supposed to ship in the Summer, in the Fall, and in November. The latest projected ship date from Yota Devices had suggested a price tag of 500 euros and a November ship date, but now it seems […]

[…] looks like Yota Devices may have been under pressure to get the much-delayed Yotaphone out the door earlier this month, because they just rolled out an update for the brand new […]