Ebooks now 14% of revenues at Penguin Pearson released a financial report  for the first half of 2011 today, and business is good. They didn’t release all the details, but the few mentioned in the press release are impressive. FT.com subscriptions are up more than 30%, and Penguin ebook revenues set a new record for the company.

Penguin reported that ebook sales grew by 128%. They now represent a staggering 14% of Penguin revenues worldwide. And that figure factors in the less developed ebook markets. The US market, taken alone, must by an even higher percentage.

In other news, The Financial Times, another Pearson sub, reported that they now had over 230k digital subscriptions and well over 3 million registered members. (make a note of the 6% ratio, it will be useful at some point).  Mobile devices account for 22% of website traffic and more than 15% of new subscriptions. 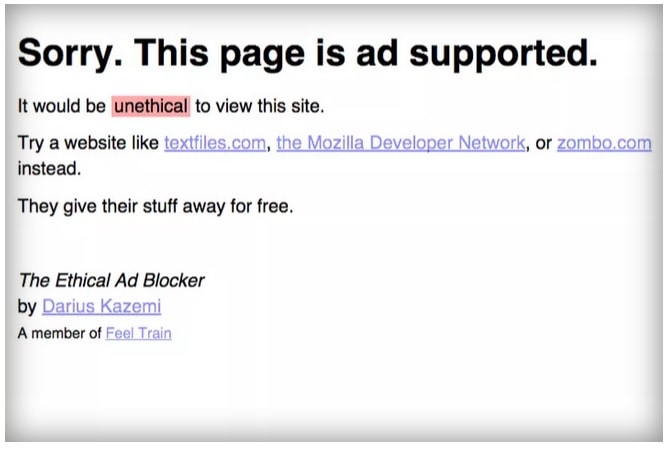 Suddenly, the report of 12% US household penetration looks conservative.
Of note, Penguin sales volume *dropped* 4% in the US; profits were only sustained through digital growth.

That 14% has to be a pretty creamy profit; given the much lower costs associated with e-books — yes, there’s a slightly larger cost associated with creating the book in all the different formats used by all the e-readers; but once you have that out of the way, it’s just electrons being pushed around; no physical shipping or printing costs, or warehouses full of remaindered books….

[…] comparison, Penguin’s most recent numbers peg ebooks at 14% of revenue, while Simon & Schuster have reported […]

[…] considering that Pearson, S&S, and Hachette have all reported similarly fantastic growth. Penguin’s most recent numbers peg ebooks at 14% of revenue, Simon & Schuster have reported 15%, and Hachette reported ebook […]

[…] again, this isn’t actually new news. Penguin also reported back in July that ebook sales had 14% of revenues and were up 128% over last year. Today’s news […]