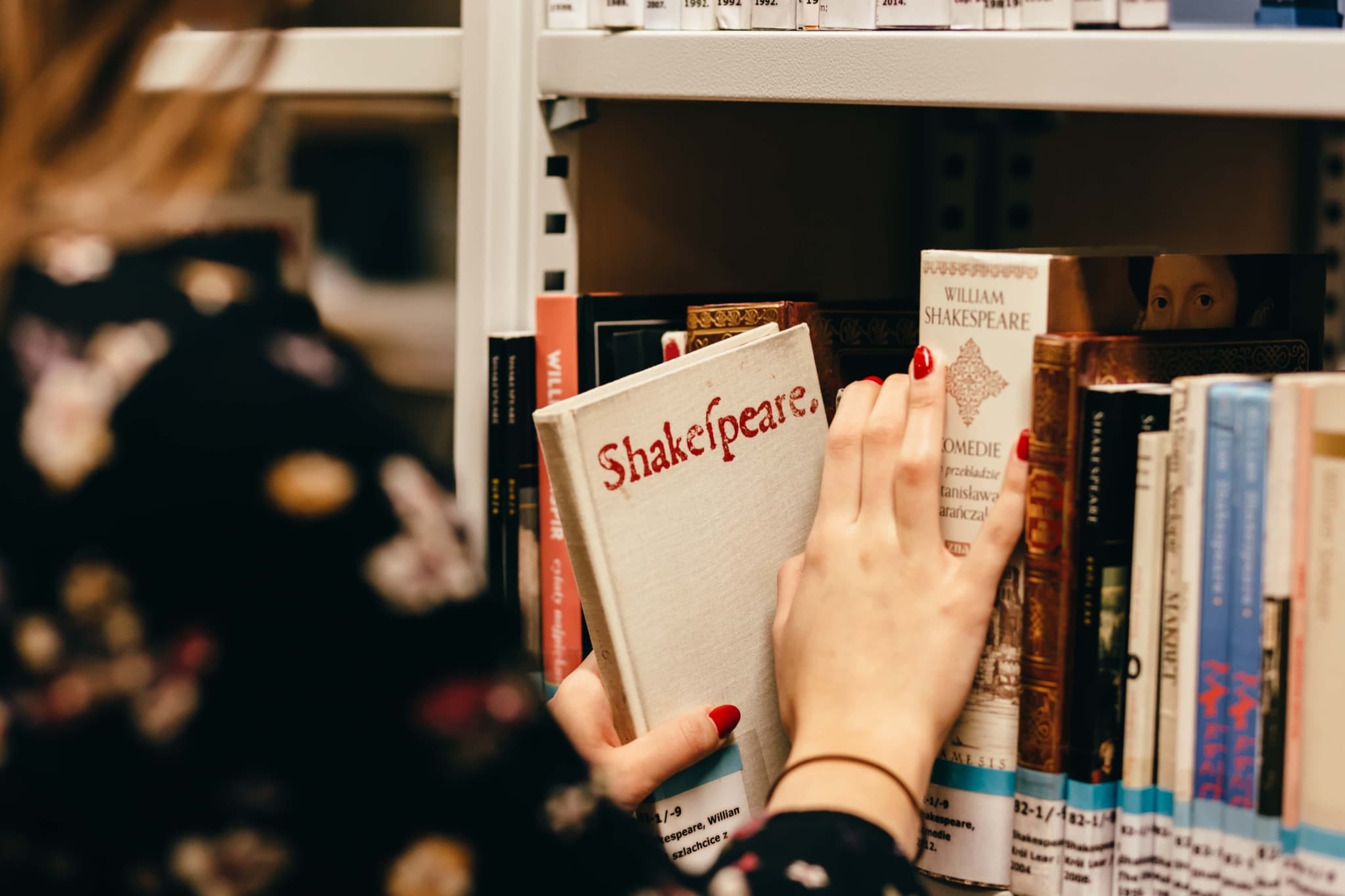 Author websites come in many shapes and forms, and can be found on just about every platform from Squarespace to WordPress, but the vast majority share at least one common feature.

Generally speaking, they all need to display the books an author has written, or is working on.

Authors with a site on Squarespace, WordPress.com, etc, will have to build a book listing page by hand, but this is one area where self-hosted WordPress websites excel.

Edit: If you’re building a book page by hand, here’s a checklist of what you should include.

Authors with a self-hosted WordPress site have any number of options for listing their books on their sites. They can either use a theme like Preface, and use its built-in features to create book pages and book shelves, or they can use one of the following plugins.

(If you would like to use a theme with a built-in bookshelf, you can find several on ThemeForest.)

I recently undertook a survey of bookshelf plugins so I could recommend one to a client. There aren’t a lot of options, but I did find a couple great plugins.

My top two choices are Novelist, because it’s free and I really like it, and MyBookTable, because its users can’t stop themselves from recommending it.

When I look at bookshelf plugins I try to keep three requirements in mind:

The last feature might not sound important, but I have found that I want to build front pages that promote the latest book, or perhaps a series. I think it’s an attractive design element, and a lot of authors like – with good reason. It helps them promote their work.

Here are 7 WordPress plugins that authors can use to list their books on their sites, and some comments on my experiences with the plugins.

Edit: I just built a bookshelf with a half-dozen books and suddenly I like this plugin a whole lot less. I was going to st up a demo but it was honestly so frustrating that I don’t want to spend more time getting it right.

This is the second of my preferred plugins. The free version is great; it lets you reorganize the book listing layout to your own design, and it even includes many of the features other plugins would ask you to pay for.

As you can see in the demo, a book listing takes up a lot of space on the page. This plugin begs for a theme with a lot of whitespace, so it’s not going to work for everyone.

This is one of the less commonly used plugins, but I know of several authors who use it, and I must admit that it looks great on their sites. I have not used it much, though, because I found that the free version is missing too many features. For example, the Amazon and B&N buy buttons are only available with the $49 Pro version.

I’m sure the Pro version is great, but I have yet to see a reason to invest in it. The thing is, competing free plugins have the features I want so I use them instead.

StudioPress is one of the more well-known premium WordPress theme developers. I think their themes are over-engineered Rube Goldberg machines, but I won’t dispute that they are very popular and also reliable.

They make an author theme called Author Pro., and they also make a matching free plugin called Genesis Author Pro. This plugin can be used with StudioPress’s other WP themes to add book listings and bookshelf pages.

This is a highly rated but not a widely used plugin. I liked it. I thought it was easy to figure out, and that its book pages looked good. It included both custom bookshelves/collections and let you display book covers with a widget (the widget wasn’t really worth using, though).

Alas, I had to stop using it once I realized that it was causing conflicts on a couple different sites I was building.

This is another one of those plugins where the pro version looks great but the free version is so limited that I didn’t use it long enough to decide if I wanted to invest in a license.

I did check, and apparently the developer is no longer selling the pro license. (The developer’s own website is broken, which is a good argument against paying them for a license.)

This plugin doesn’t do anything useful and has limited features. Don’t even bother trying it. (Reviews should ideally be longer than this, but let’s not waste any time.) 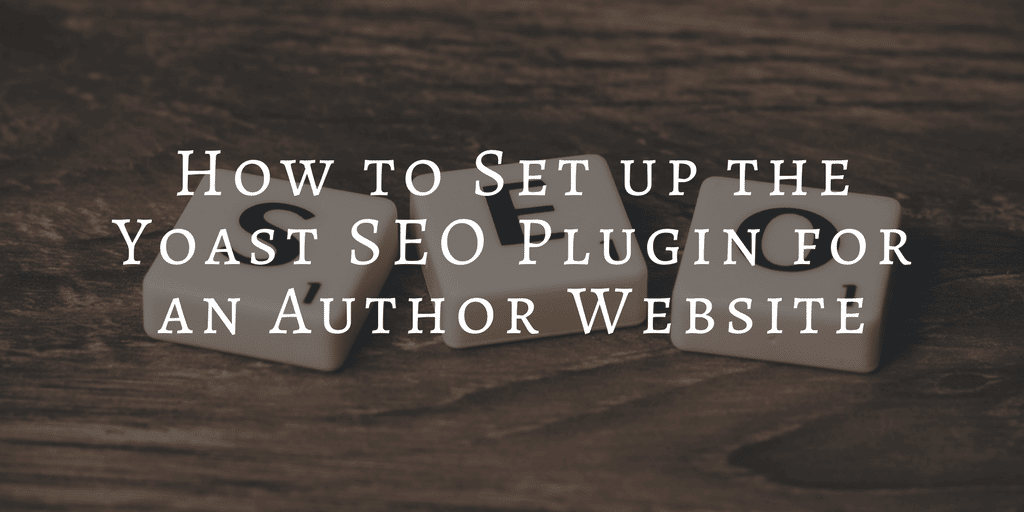 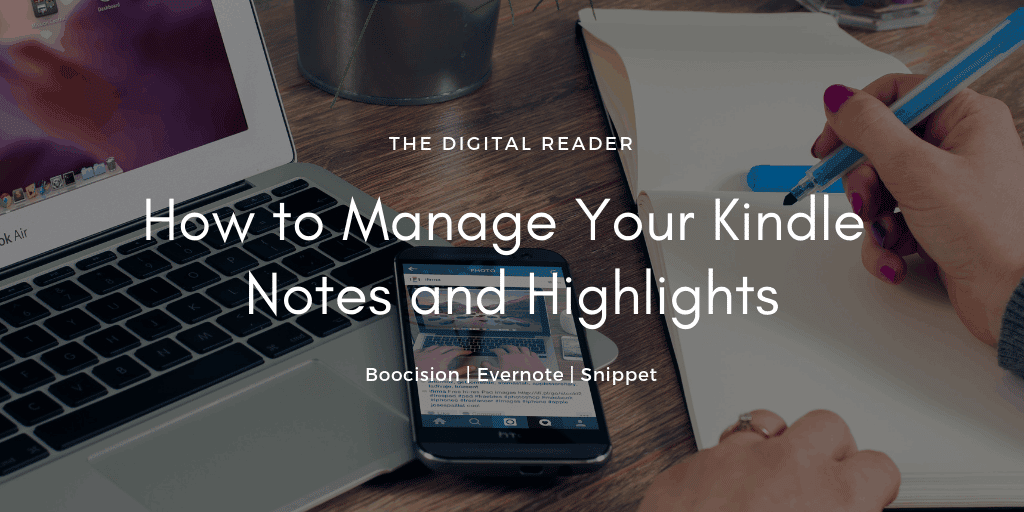 I have mybooktable pro and am pretty happy with it. Pro gives you affiliate integration and grid view. Plus, the widgets are flexible and really handy

Checklist: Eight Items to Include in an Author’s Book Listing | The Digital Reader 29 October, 2017 um 6:00 pm

[…] and feedback on my post on bookshelf plugins for WordPress taught me that many authors still build a critical part of their website, the pages for each of […]

I sometimes use PageBuilder from SiteOrigin to build pages. It sounds like it’s similar to Content Views.

Hello Nate,
Your posting is quite enlightening. Since it was originally published in 2017, are the reviews still valid now, 2020?
I must say that what I have experienced in my attempt to use the free version of MyBookTable really attests to what you stated in your review. I doff my hat for you.
Please, do you have an idea of how I can integrate the usage of Calibre into my website on WordPress. I find the procedure in Calibre easier and nice. I would like to just import it virtually wholesale into my site. Any idea as to how I can do this, please?
Thanks.

Actually, no. I had been meaning to update this post because over the past few months I had changed my mind. Now I think you should use a pagebuilder to build each book page.

The special plugins are for the most part redundant because it’s now pretty easy to design a page for one book, and then clone it for multiple books. Those pages simply look better, and they work just as well.