We’ve all seen business cards which unfold into pop-ups, or other clever tricks, but few can compare to Paul Schow’s work. This hardware engineer has designed and built a custom business card with a 2″, 200 x 96 resolution, E-ink screen.

The completed cards cost $35 each and are based on Schow’s own design which he then assembled using a soldering iron and a magnifying glass. He ordered the components online, and had the boards made to order.

Schow went through two designs before finally settling on the design he would use for his business cards. He reports that the boards alone cost around a dollar and a quarter each: "At that price, it’s almost practical to hand out the blank boards as "normal'" business cards." 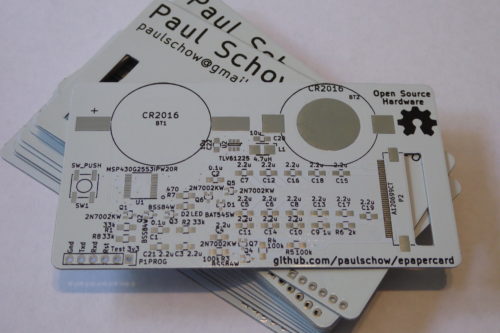 This is a nifty idea, and I really liked it when I first saw it on Twitter a month and a half ago.

That said, I think there’s room for improvement. If the cards incorporated a larger E-ink screen then they could show more info and be more useful. Imagine handing out a card which was built around, say, a 4.2″ E-ink screen. That screen would be large enough to be used as an ereader or other information display.

Then again, the goal of Schow’s business cards isn’t for the end user to make use of them but to show off what Schow can do. And they fill that need quite nicely as is.

Microsoft to Release Windows 10 as a Free Upgrade 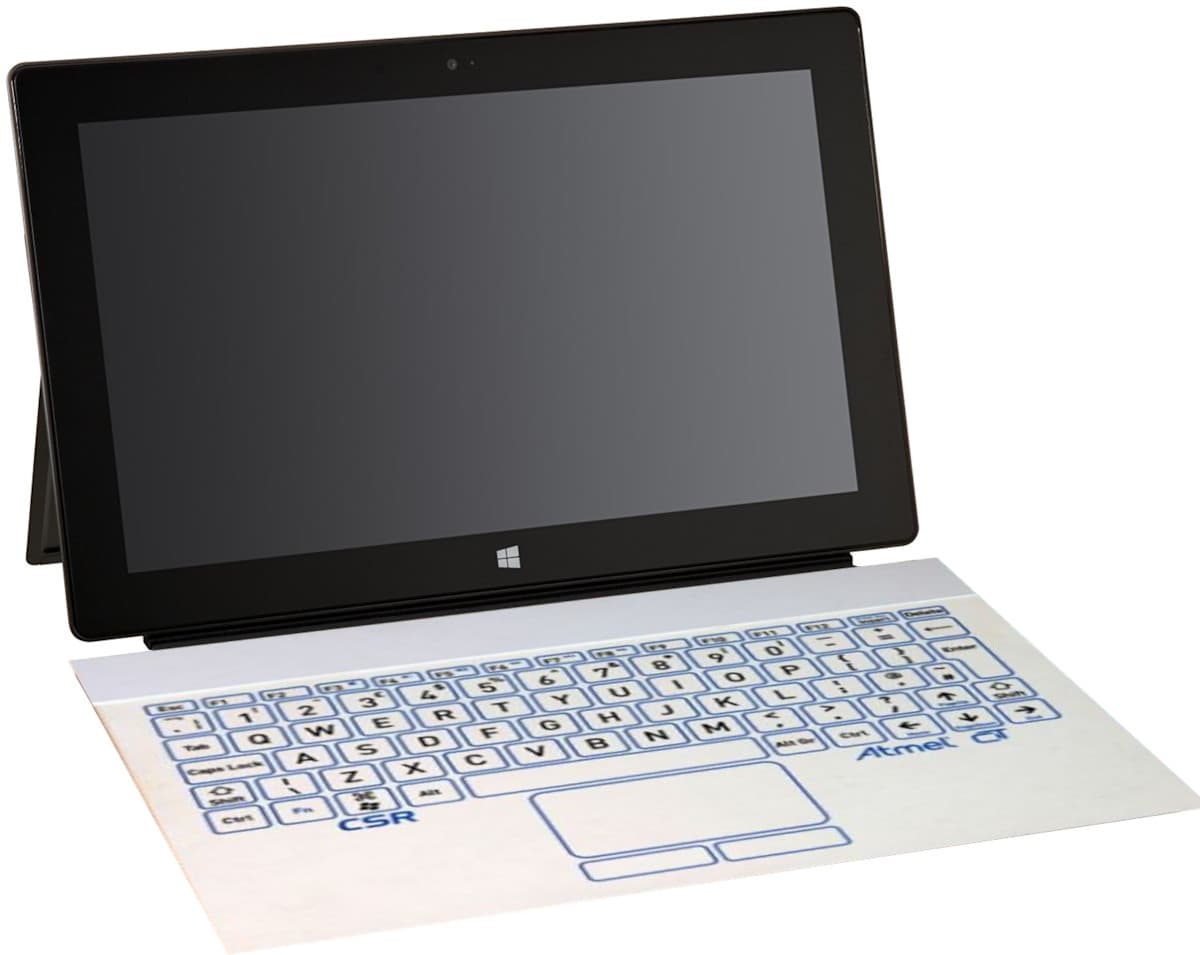 This is creative use of epaper and the board with the screen is still a pretty nifty handout.

I think the upopulated board, sans any components, costs the $1.25 specified, with all components,told, accounting for the $35. Apparenty he has the equiptment – toater/refow oven, etc – and the technical savvy to put all of that into the final form.

That was my impression, yes. Let me go make sure it is clear in the post.