Even a Knife Can’t Hurt This "iPhone 6" Display (video)

Apple has long been rumored to be planning to use scratch-resistant Sapphire glass on its next iPhone (and iWatch). These rumors circulated around the launch of the iPhone 5s last year (they weren’t true), but it looks like the rumors might finally be coming true at last.

A new video on Youtube purports to show the front glass for the next iPhone. According to Youtuber Marques Brownlee, it measures 4.7″ and is extremely rugged:

As he points out in the video, the Sapphire glass is scratch resistant, impact resistant, and is far more flexible than you would expect from a sheet of glass. Brownlee scrapes his keys across the glass, tries to stab it with a knife, and then tries to both bend and twist the component.

It survives everything Brownlee can do to is, which is more than I would say for Corning’s Gorilla Glass. That would have broken when you twisted it, and it’s not nearly as impact resistant (I can speak from personal experience).

The next iPhone is expected to launch sometime in either September or October, and at this point it looks like we will be seeing both a 4.7″ model and a 5.5″ model. 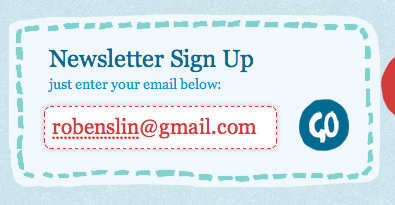 I think it’s too early to call it on this one. There are plenty of videos that demonstrate that Gorilla Glass (especially the newer generations) is extremely flexible and scratch resistant. You can find plenty of YouTube videos like the above where users take knives and keys to their phones without incident. Corning has a video that appears to demonstrate sapphire has trouble maintaining its durability as it ages. And the argument against sapphire has always been that it is great for these kinds of tests, but not so great for dropping it onto an edge.

That isn’t so much to say that one is better, but that both technologies appear to be about equivalent for usage in small devices. If there is a "winner" between these two, it’s likely to come down to price or marketing.

In any case, I’m glad we’ve come a long way from the Palm days when I needed to replace my device about every eight months due to some in-pocket incident.